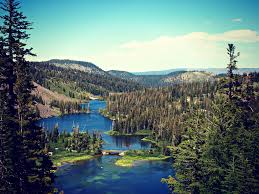 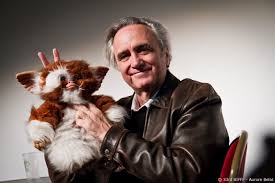 A unique opportunity to attend a film festival that, according to its executive director Shira Dubrovner ,  has a "rustic and down to earth vibe" that is "true to the filmmaker, is occurring this coming Memorial Day weekend in the majestic and picturesque setting of Mammoth Lake, California. The Mammoth Lake FilmFestival is now in its second year, and will feature 14 films in Narrative and Documentary competition as well as additional events and special screenings. Among the featured events is the Opening Night Screening and Party for Operation Avalanche, from Canadian filmmaker Matt Miller. "He's one of the new filmmakers whose impact will be seen for years to come," director Dubrovner said. "He's an example for why we're so excited about the lineup we have. We consider ourselves a film centric festival that puts the filmmaker first and Hollywood second." 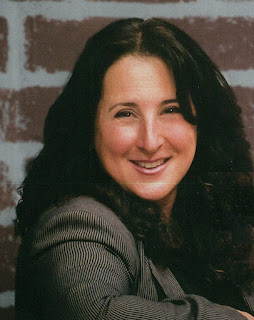 Operation Avalanche is a documentary narrative that recreates the speculation that the 1967 moon landing, was really  a staged hoax. In the film, four undercover CIA agents are sent to NASA posing as a documentary film crew only to discover one of the biggest conspiracies in American history. "Filmmaker Matt Miller uses techniques similar to the film Forrest Gump.The film has been bought by Lionsgate and will have a theatrical release.    Were really fortunate to have Paul Sbrissi as our programmer, who finds the golden nuggets for our festival," Dubrovner emphasized.

Below: Scenes from the film Operation Avalanche-courtesy Lionsgate Films 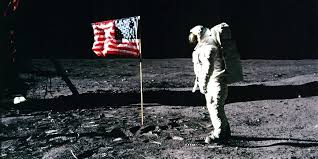 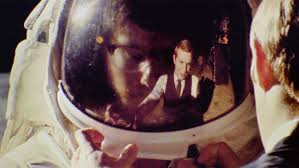 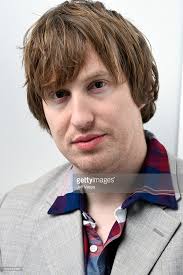 Saturday evening, May 28, the festival will hold its Centerpiece Gala and film screening, honoring legendary film director Joe Dante of Gremlins fame. The festival was host a screening of Dante's classic 1987 film Innerspace and present him with the festival's inaugural Sierra Spirit Award. "The film will be followed by a discussion with Mr. Dante and will feature an appearance by actor Robert Picardo, who appeared in Innerspace and Gremlins 2," Dubrovner said. "The reason we're giving the tribute to him because he's one of the first directors to really cross over from the cult film world into mainstream success. Mr. Dante worked extensively with Roger Corman and managed to stay true to his style of keeping his 'comedic weird.' Actor Robert Picardoi, who was featured in Innerspace, will present the award to Mr. Dante.

"Also in the documentary feature competition is our Spotlight Gala Screening film Beware the Slenderman from Oscar-nominated director Irene Taylor Brodsky, which tells the story of a Boogeyman lurking on the internet and two 12-year-old girls who would kill for him. Ms. Taylor Brodsky will be present for Q&A.

"Filmmaker spent 18 months researching to create this amazing documentary that will blow your mind," according to Dubrovner.

The  Closing Night Gala Screening and Awards party features the Iranian film Spnita from director Rokhsareh Ghaemmagham. It tells the inspiring story of an 18 year old Afghan refugee, living in Iran, who thinks of Michael Jackson and Rihanna as her spiritual parents and dreams of becoming a big-name rapper. Her family, however, has a very different future planned for her; as a bartered bride, she's worth $9,000 to them.

The the Narrative Feature Competition is the hauntingly atmospheric Brazilian film All The Colors of the Night from Director Pedro Severin.

"We're really excited about this year's festival and the film's we've programmed. We've got a fabulous mix that shows films and filmmakers at the beginning of their careers and those that are a little more seasoned. At Mammoth Lake Film Festival, we try to stay true to our roots. We intend to grow organically and stay true to the filmmaker," Dubrovner concluded.

Posted by Dwight the Connoisseur at 12:48 AM