OSAKA MAKES HISTORY AT US OPEN 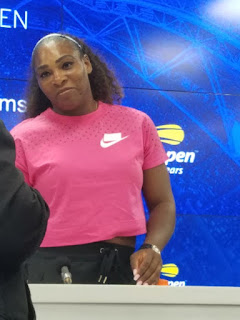 Serena Williams meets with reporters after her victory 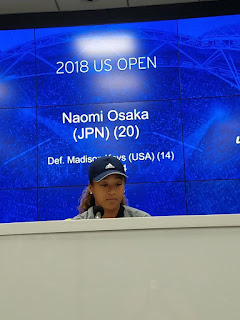 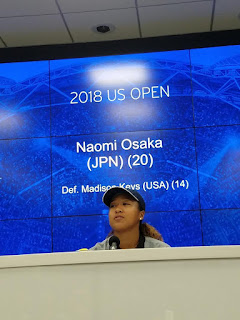 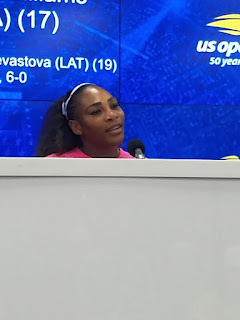 Serena Williams and Madison Keys in the Interview Room 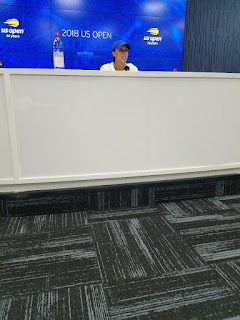 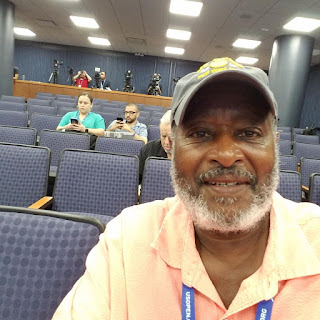 Dwight Casimere in the Media Center and Courtside at the Promenade, Arthur Ashe Stadium 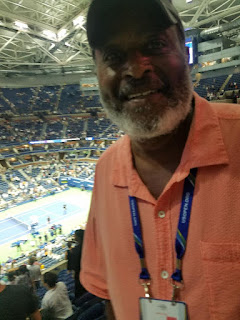 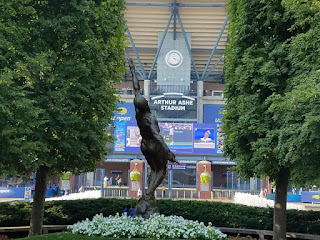 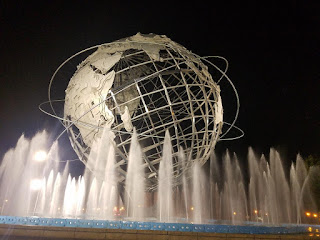 Flushing, NY--History was made at the 50th US Open Women's semifinals. Twenty-year-old Naomi Osaka became the first Japanese in history to reach the Open Era finals. She beat Madison Keys 6-2, 6-4 to advance to her first grand slam final. She will face the formidable Serena Williams on Saturday.

Born in Osaka, Japan of a Haitian father and Japanese mother, and raised in New York, Osaka and currently residing in Florida, Osaka is a socio-cultural anomaly, whom her mother told a broadcast journalist, should serve as a "teaching moment" to Japanese society's aversion toward its racially mixed citizens.

Madison Keys, in referring to the match, seemed contrite and somewhat befuddled. In a post-match news conference, she declared, "I threw everything I had at her, but she just kept coming back at me. It was difficult, because I kept thinking that she would let up, but she didn't, obviously."

Osaka, in assessing her opponent in the finals to a court side interviewer after her victory said simply of Serena, "I love you!"

In a post-game news conference, Serena Williams acknowledged that she is still feeling the residual effects of giving birth. "My mother told me it would be at least a year before I started feeling like my old self. But, I'm at that point now and I can tell you that I still feel the results of it. I mean I actually weigh less now than I did when I was pregnant, but somehow, its all distributed differently."

"Welcome to our world!" shouted one of the female reporters in the room.

Serena continued, "I notice that my stomach has gotten bigger and that impacts the way that I move. So even though I'm less, it's somehow all totally different."

Williams easily triumphed in her Semifinal win over Anastasija Sevastova in a lackluster match that was largely all Serena, all the time.

Posted by Dwight the Connoisseur at 9:28 AM