Opera  lovers got a preview of what New York Philharmonic Orchestra Artist-In-Residence, bass-baritone Eric Owens will deliver in the title role of Wotan in Lyric Opera of Chicago's next ring cycle. The Philharmonic featured him in a concert performance of the final scene of Act III of Die Walkure with soprano Heidi Melton in her Philharmonic debut as Brunnhilde.

Owens sang the role of the sinister Alberich in the Metropolitan Opera's Ring cycle in 2011 to critical acclaim, but that outing only  showed a fraction of his capability. As a dramatic singer, Owen's proved more than equal to the contrasting textures and moods, both vocally and dramatically, inherent in the role of Wotan. He displayed both vocal power and range as well as emotional substance in the demanding passages. Conductor Alan Gilbert kept a tight rein on tempos, allowing the ebb and flow of Wagner's seething kaleidoscopic passages to build momentum without appearing rushed.  The preceding "Ride of the Valkyries was one of the Philharmonic's finest moments.

The concert began with a stirring rendition of Sibelius' tone-poem 'En Saga.' The colorful images created by the orchestra were almost cinematic in their breadth.  At times awash with lush crescendoes that melded into quiet moments of reflections, the music at times seemed suspended in time.

Heidi Melton scored a memorable debut performance with Strauss's two songs, "Caciile" (1894) and "Ruhe, meine Seele" (1894). Her voice was full and expressive throughout with beautifully rounded tones and exquisite diction and delivery. Its certain that she'll be welcome on the Geffen Hall stage on many more occassions.

This was truly a music lover's concert and an excellent opportunity to preview the superb Wagnerian talents of Eric Owens, a Wotan for our time. 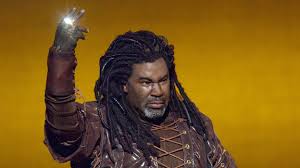 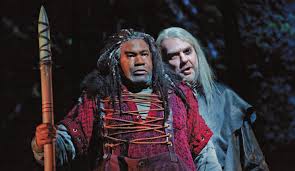 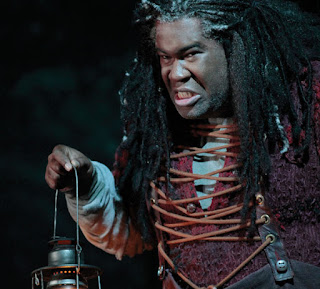 Posted by Dwight the Connoisseur at 1:02 PM