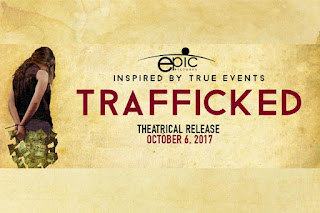 Human sex trafficking is a hundred billion dollar industry, with profits exceeding those of Intel, Microsoft, Nike, Starbucks and Google, combined. Up to a hundred thousand sex slaves like in the U.S. alone with millions enslaved worldwide. From Epic Pictures comes the film Trafficked, which had its world premiere at the United Nations, which charts the harrowing saga of three young girls, fStarring Arom Califonia, Nigeria and India who are trafficked through an elaborate global network to a brothel in Texas where they are exploited, tortured, and eventually escape.

Starring Academy Award nominee Anne Archer and featuring Golden Globe nominee Ashley Judd, Elisabeth Rohm,  Sean Patrick Flanery, Madison Wolfe and Patrick Duffy, the film is the culmination of the work of Harvard professor and sex trafficking expert  Siddharth Kara and is based on her book Sex Trafficking.. The film is not only a depiction of a harrowing adventure in which the human spirit rises to conquer a social evil, but a call to action for strong initiatives on a global level to end sex slavery and child labor.

In addition to serving  as screenwriter to Trafficking, Siddarth Kara is a tireless soldier in the fight against slavery, having researched and advocated against trrafficking for the past two decades. In additoon to serving as a senior fellow and lecturer at the Harvard Kennedy School of Government, he is a senior fellow at Harvard Schol of Public Health and is the author of numerous books and articles on modern slavery, including Sex Trafficking: Inside the Busiiness of Modern Slavery, and Bonded Lbour; Tackling the System of Slavery in South Asia. This is a film that grabs you by the throat and doesn't let go. Its intent is to spark action. Few will remain unmoved after entering the stunningly visual world created by Director Will Wallace and Director of Photography Thomas L. Callway. 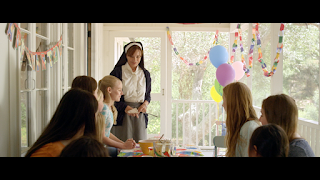 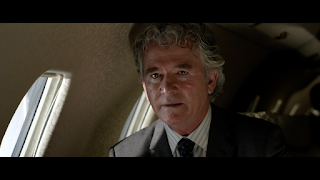 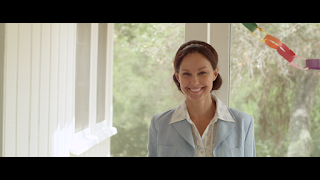 Posted by Dwight the Connoisseur at 12:00 PM