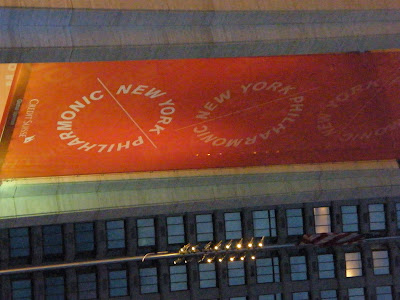 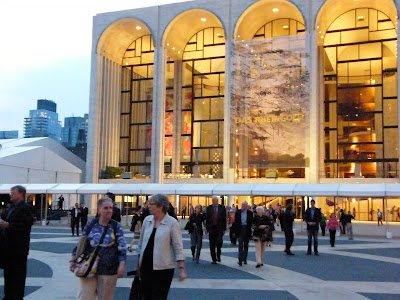 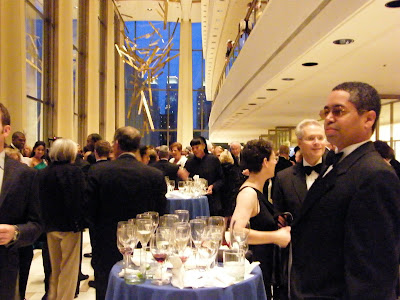 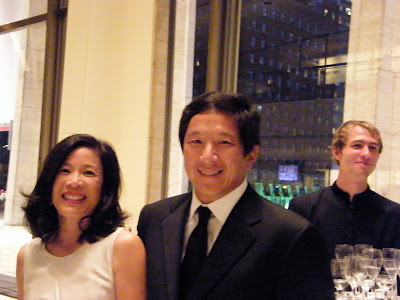 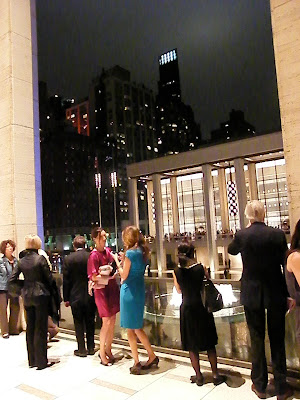 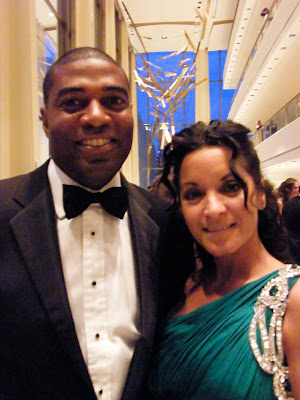 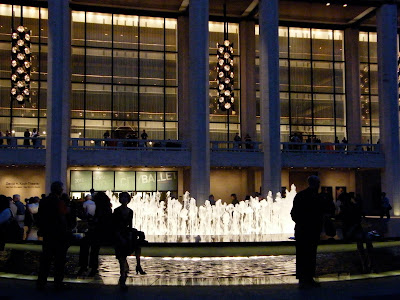 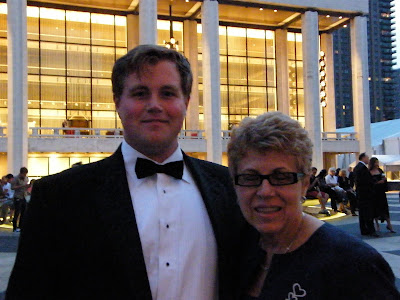 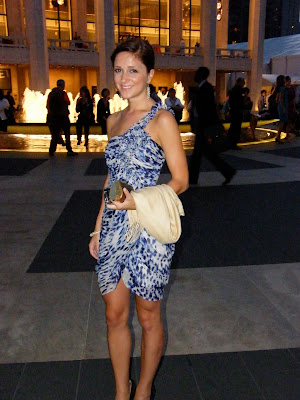 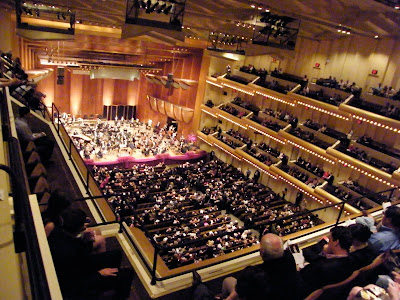 New York City—After a cursory orchestral reading of the Star Spangled Banner, which found this blogger bravely singing along, even if slightly out of tune, New York Philharmonic Music Director Alan Gilbert forged ahead with the season Opening Night business at hand; the US premiere of Jazz at Lincoln Center Music Director Wynton Marsalis’ Swing Symphony.

A co-commission with the New York Philharmonic, Berlin and Los Angeles Philharmonics, and the Barbican, London, the work is a wide-ranging musical travelogue through the history of American Jazz, particularly swing. It is a working musician’s view of the music from its roots as the illegitimate love-child of an enslaved African mother and a reluctant Euro-American father, through the back rooms of the Speakeasy's and Tin Pan Alley, to the basement cabaret's of New York's East 53rd Street and the Village to the Latin barrios of New York and Los Angeles and concluding with the sophisticated quasi-classical musings of Duke Ellington, Gunther Schuller, Gil Evans, Duke Pearson and others of the mid-to-late 20th Century orchestral jazz movement.

This is the music that came kicking and screaming from its cultural womb at the dawn of the 20th Century as portrayed in Marsalis’ raucous, highly percussive opening movement. Recalling the ragged beat of Eubie Blake and Scott Joplin and the searing solos of Louis Armstrong and Sidney Bechet, Gilbert, Marsalis and company traced the path of those first awkward steps to the present day.

Listening to Marsalis’ opening solo, played from the first trumpet chair, directly in front of Gilbert’s left hand in the second row of the orchestra, one is reminded that this is the music that transformed itself into the stomp of marching feet in Selma and which spawned the Civil Rights Movement. It was later converted to Hip Hop and became the soundtrack to the tidal wave of change that swept the nation’s first African American President into the Oval Office. (There were rumors that President Obama might attend the Opening Night concert, due to his recent arrival in New York City for the opening of the UN General Assembly, but there were no K-9s or Secret Service in evidence, sniffing around the Lincoln Center Plaza fountain to give any indication that he might materialize).

The rather lengthy musical excursion through Midwestern Moods, the Be Bop era of Manhattan and the Latin Jazz movement spawned by Tito Puente, the Escovido family and their disciples on both coasts and the intimations of classically-tinged orchestral jazz of the 70s through 90s and the burgeoning steps of free jazz, all made a well-stated case for the preeminence of this most American of music forms.

The final movement revealed moments that seemed ripped directly from the pages of Duke Ellington’s Black and Tan Suite, there were even intimations of Max Roach’s Freedom Now Suite. Yet, there was careful reflection back to the days of Tommy Dorsey and an homage to the pre World War Two swing era, with a trombone solo that dripped with the longing of a soldier’s homesick love letters. Moments later, a lush baritone sax solo resurrected the spirit of Coleman Hawkins and the Basie era.

In his Swing Symphony, Marsalis was only exploring one aspect of jazz, the Swing movement, but his final solo, which let rip with some inventive riffs that leaped and soared to the rafters, sent a clear message that this is just the first chapter in a long musical biography.

Posted by Dwight the Connoisseur at 4:59 AM