Rome: the city of love, immortalized in film, song and art


ROME--There is no more powerful romantic image in the annals of film history than a single scene in the romantic drama "La Dolce Vita" by director and writer Federico Fellini. In the film, the sexually charged Swedish-American actress Sylvia (played by a ravishing Anita Ekberg), seduces a star-hungry Italian journalist Marcello (Marcello Mastroianni) by leading him through the back alleys of Rome after a wild orgiastic party, only to coax him into wading and cavorting with her in the Trevi Fountain in the wee hours just before dawn. (In real life, according to the producers, the scene took a week to film in the dead of winter when the water was ice cold. Mastroianni reluctantly consented to film the scene only after Fellini provided him with a wet suit to wear under his suit.  Ekberg, although a superstar in both Europe and America, bore no complaint and stayed in the water for hours during the filming, clad only in her evening gown.)  It is a captivating and enduring image of love carried forth with reckless abandon and it won the film critical acclaim worldwide, garnering millions in theatrical tickets sales in the U.S.-perhaps the most widely viewed foreign film of its time, and garnering four Oscar nominations. It ultimately won  the Academy Award for Best Costume Design for a Black and White Film at the 34th Academy Awards in 1962.

The Fontana di Trevi (Trevi Fountain) is a focal point of Roam around Rome, vacations made to measure, conducted by founders Pier Paolo Meschini and Antonio Rinaldini. The affable tour guides use their combined love for their native city and their extensive insider knowledge of the personal "stories behind the monuments" that make theirs one of the most intimate and memorable travel experiences, elevating the act of sightseeing to a new, and heightened level. Roam around Rome are consultants to Promoroma, a special agency of the Chamber of Commere of Rome, organizers and sponsors of the Educational Tour of Rome 2013.

The story behind the Trevi Fountain is rife with myth and fact that reads as such. Designed by the Roman architect Nicola Salvi, the fountain took more than 30 years to construct. In fact, Salvi died before its completion and it was left to the designer Giuseppe Pannini to finish the fountain in 1762, making some alterations to the orginal design, but keeping its central themes; a mixture of classical and allegorical figures and combinations of a palatial facade with what appeared to be natural rock formationscomplete with fissures gushing forth water like natural waterfalls and geysers. It is a dramatic piece which, ironically, seems to grow organically from an attached apartment building. It is a rather curius, yet dramatic juxtaposition in the heart of this bustling city.  Legend has it that a tourist must throw coins n the fountain to ensure a return trip to Rome.

This Baroque inspired fantasy that is Trevi Fountain is massive, both in physical size and design and structural scope. When one visually compares it to its locale, at the foot of a busy intersection of streets filled with designer shops and cafes and the Piazza di Trevi, a neighborhood square, it appears almost too large for the space it occupies!

This is but one of the visual contradictions among the historic treasures to be explored in the course of a day with Roam around Rome. The Trevi Fountain and its romantic history is but one of the behind-the-scenes gems revealed by Pier Paolo Meschini and Antonio Rinaldini in a delightful afternoon of exploring Rome on foot, perhaps the best way to take in the myriad sights and sounds of this Eternal City. 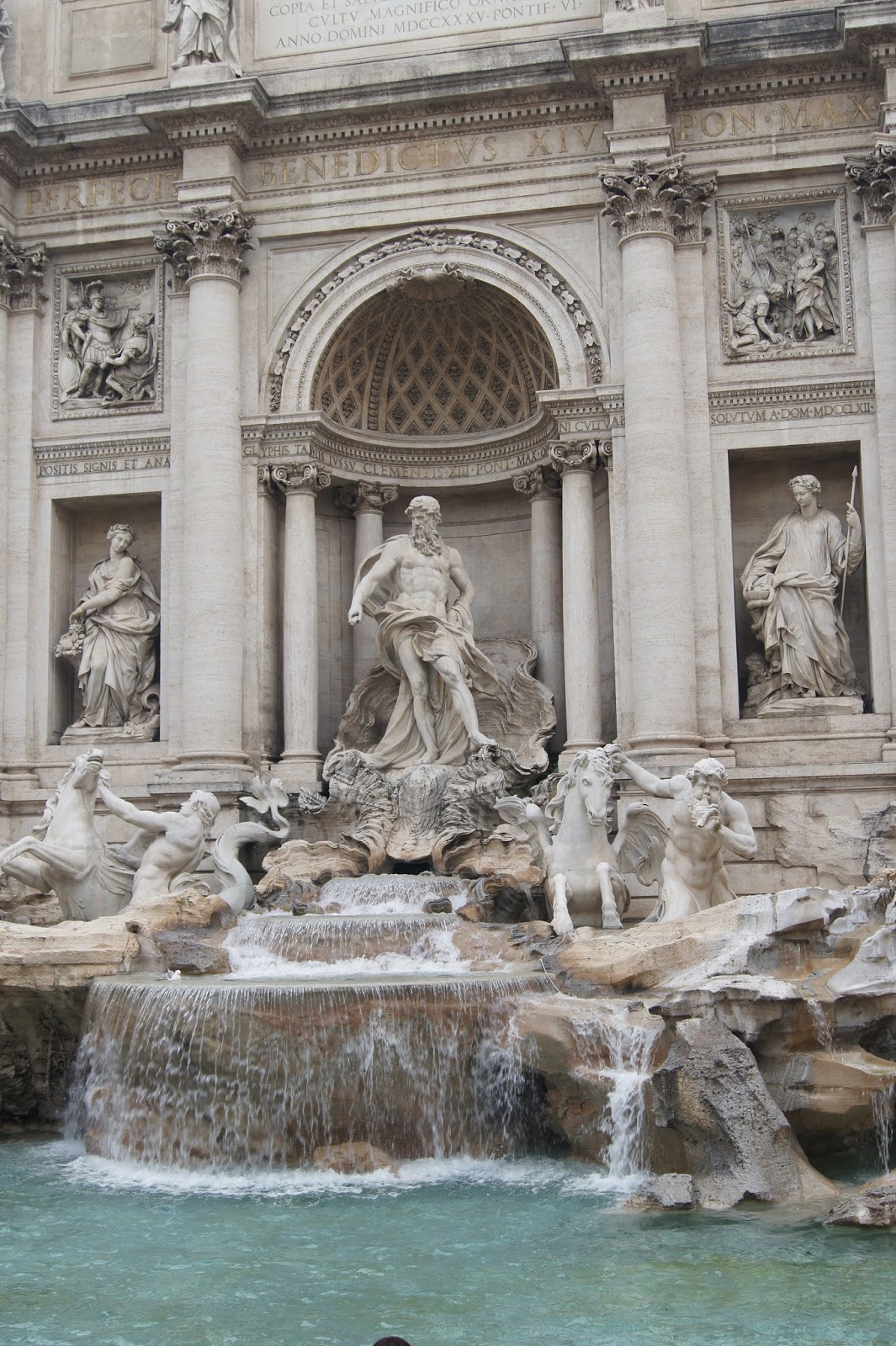 At the Trevi Fountain 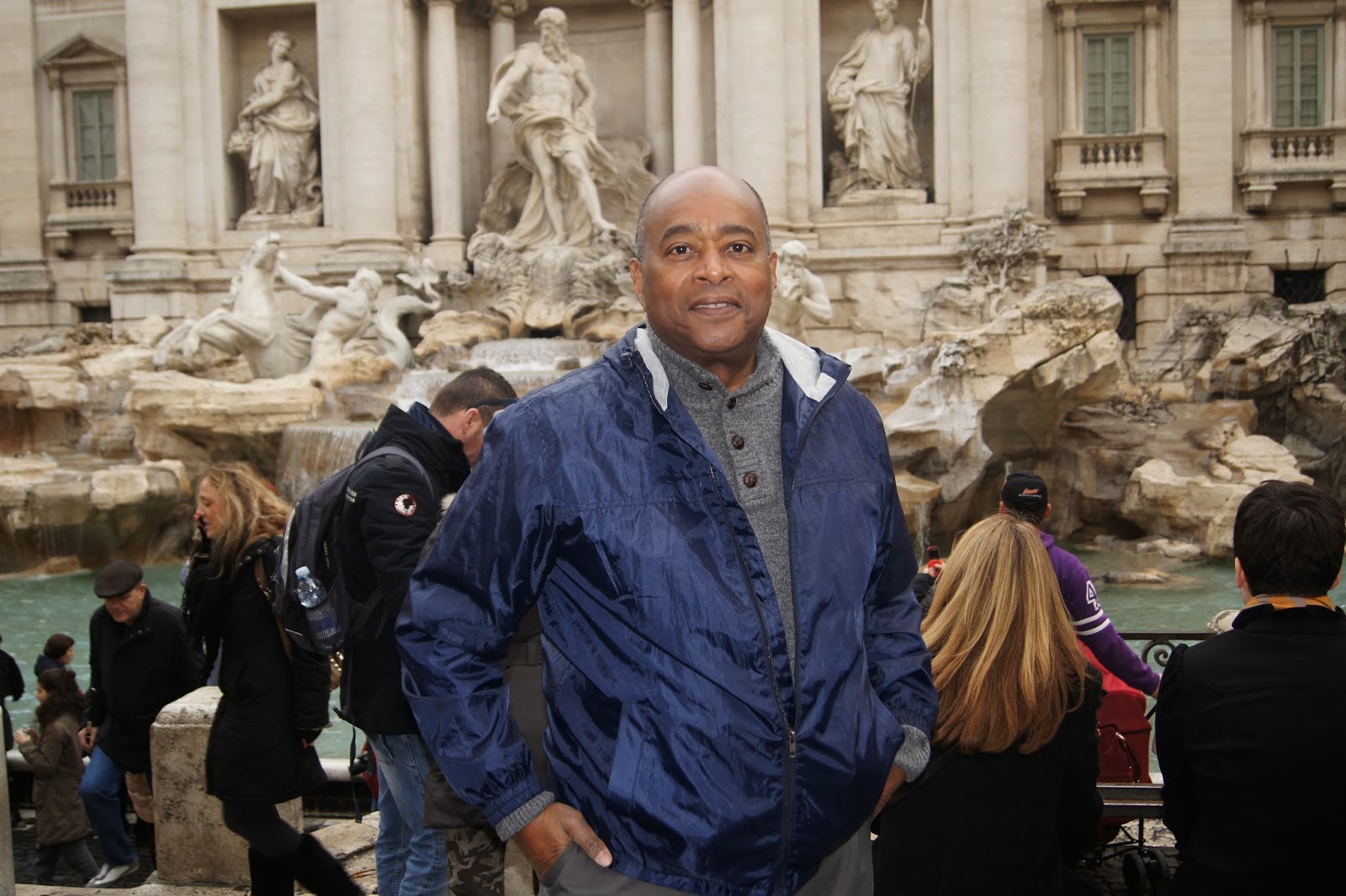 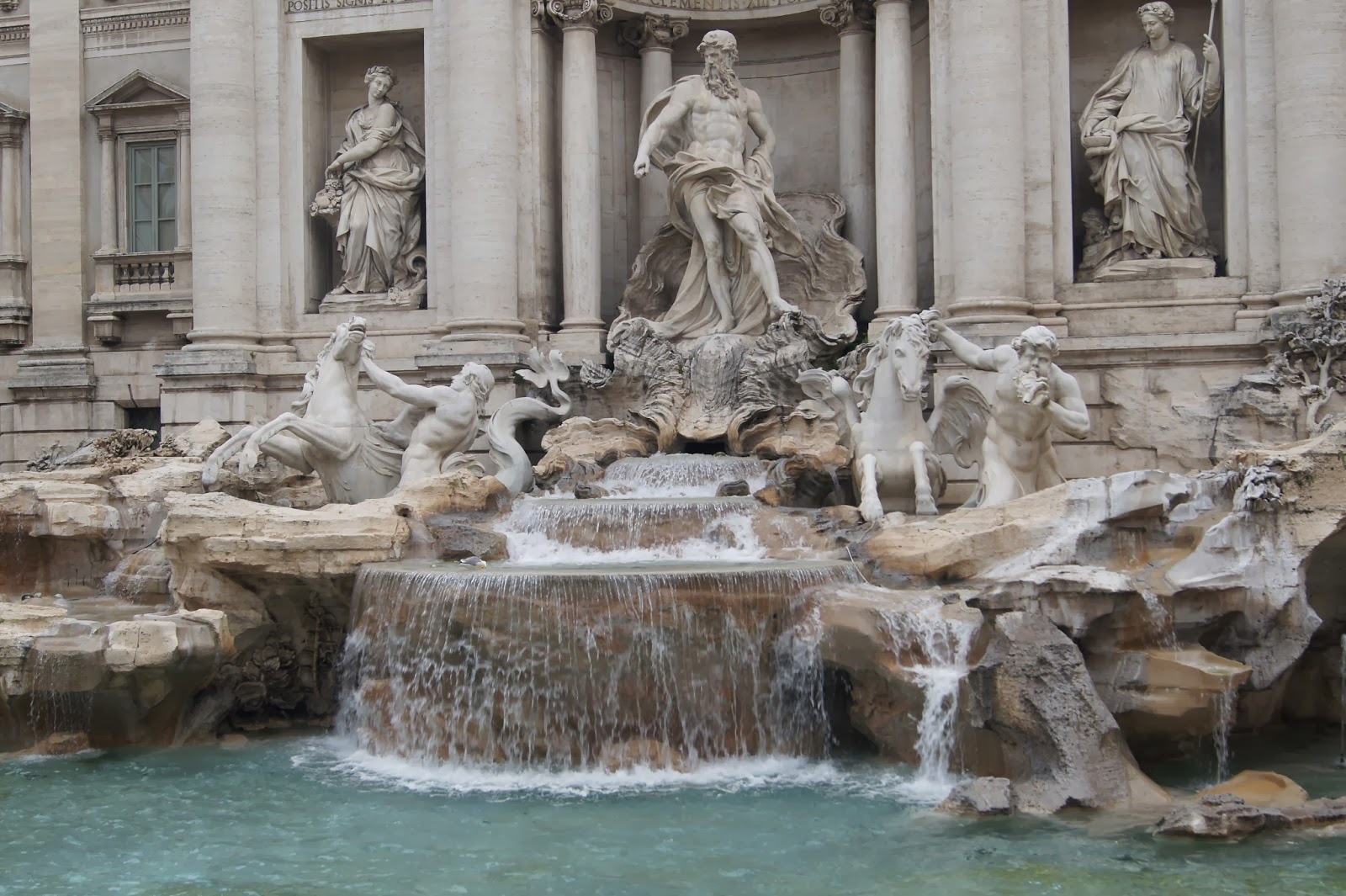 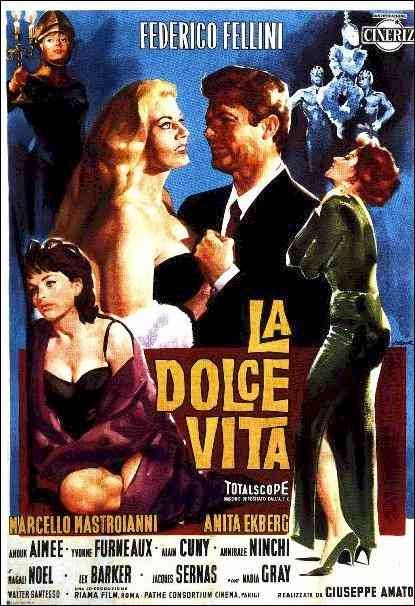 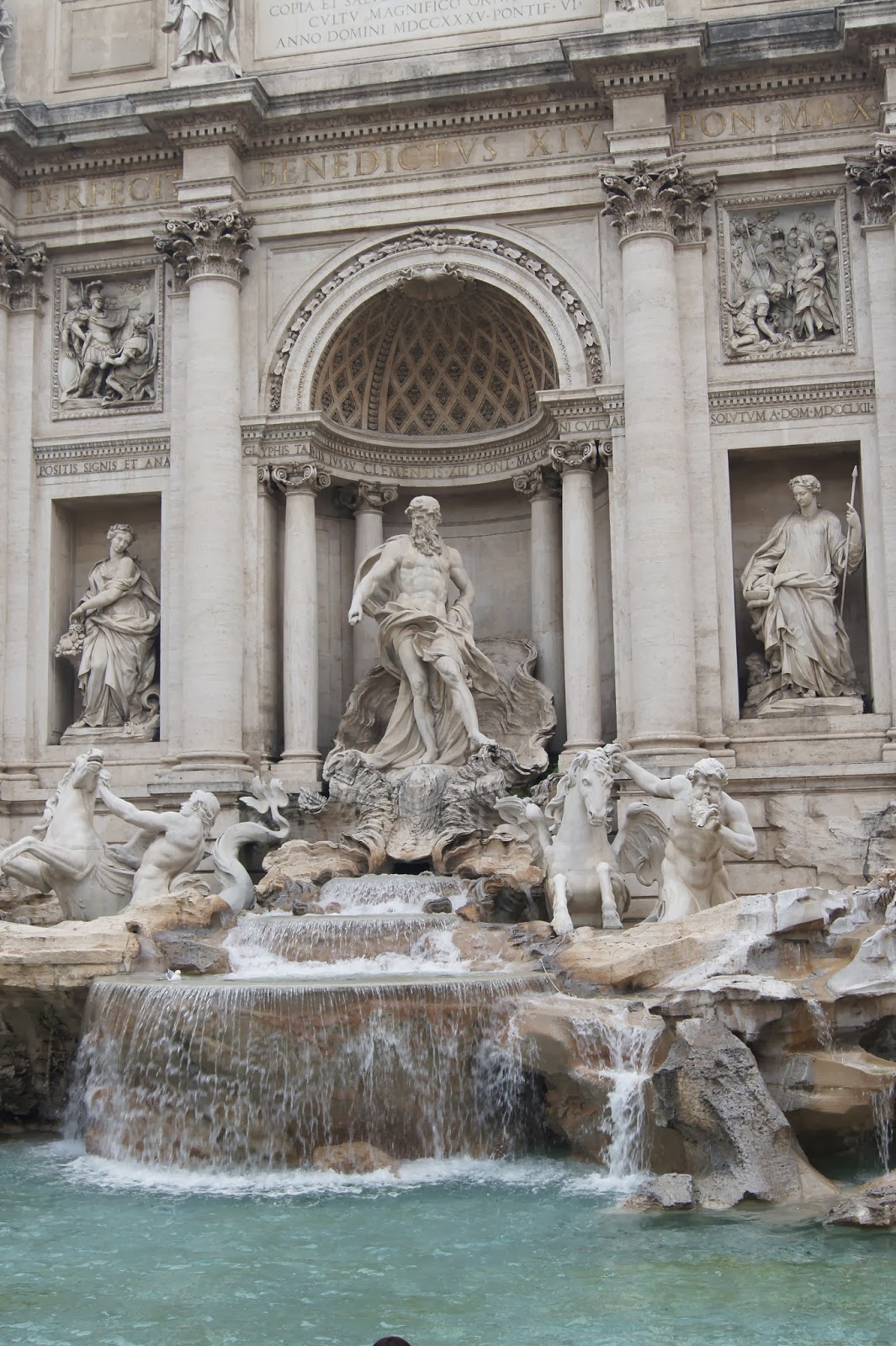 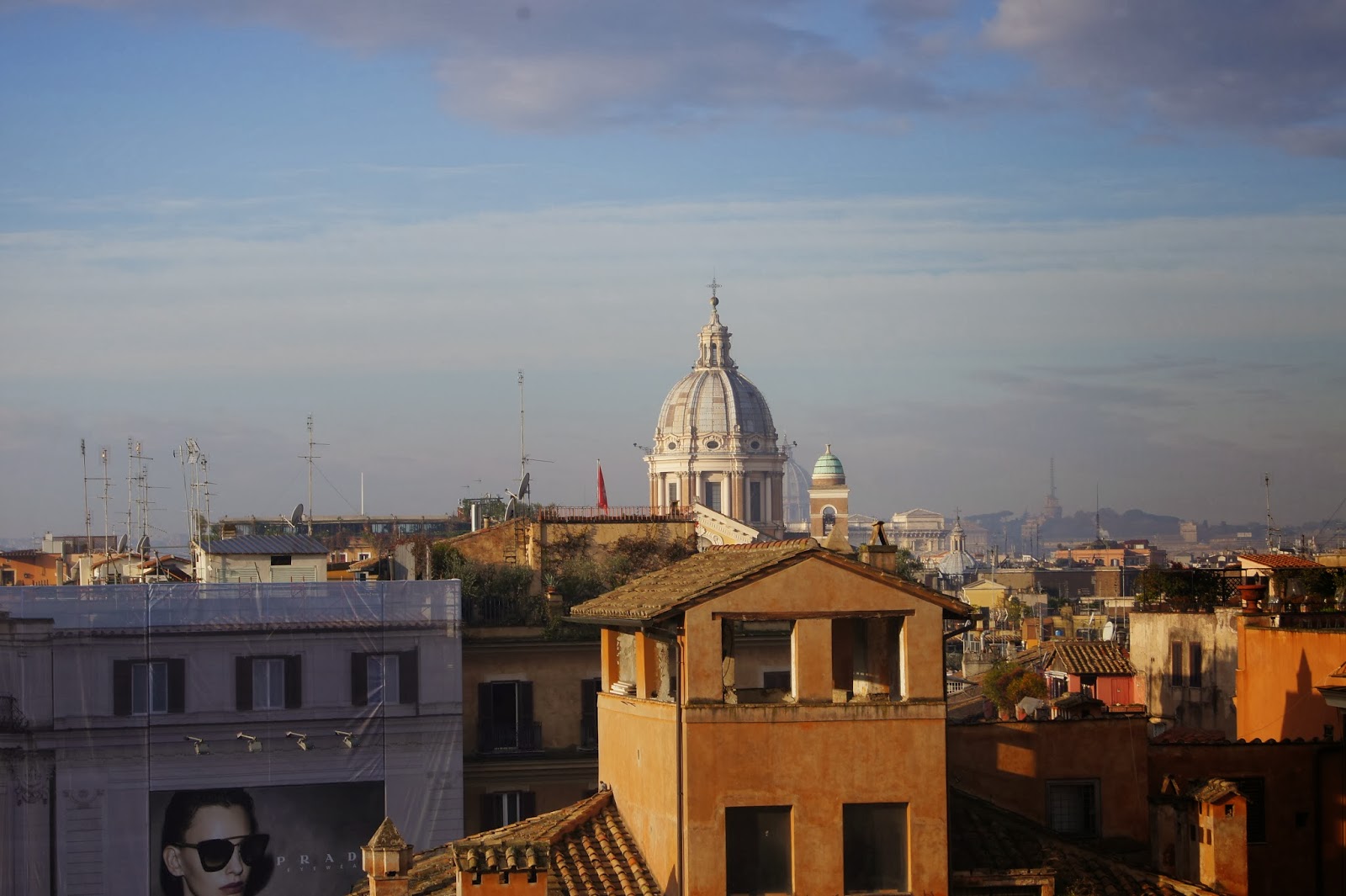 Vatican City as seen from Caffarelli Terrace
Below: On the famed Spanish Steps 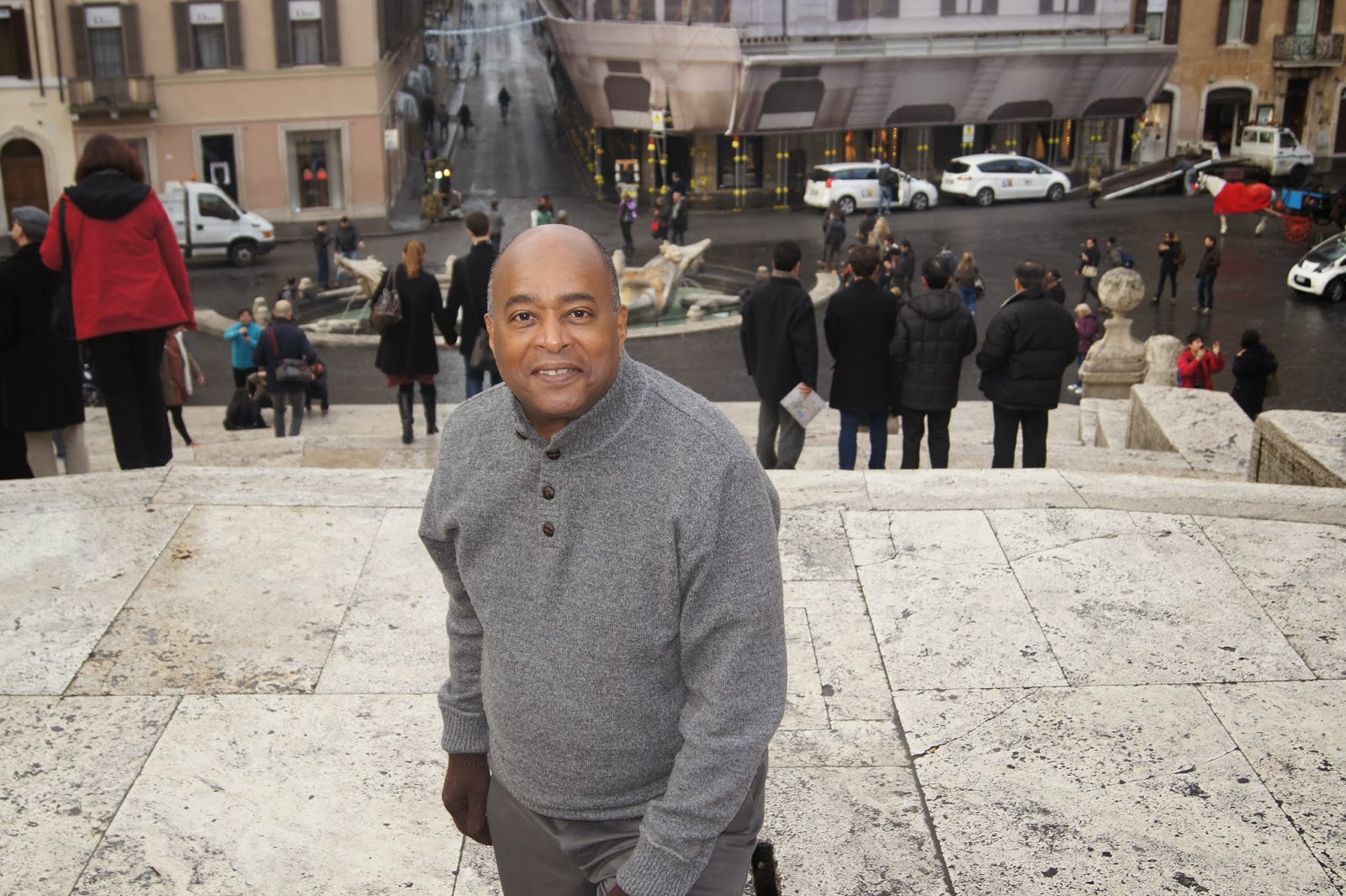 Posted by Dwight the Connoisseur at 4:46 PM