NEW YORK-Michael Feinstein is currently on national tour and is also in the midst of a series of concerts at Carnegie Hall and at Jazz at Lincoln Center, exploring the Great American Songbook and the music and, specifically, the music of George and Ira Gershwin. His perfiormance Wednesday, February 4 featured Special Guest, vocalist Catherine Russell along with his trio, consisting of Tedd Firth, rotating with Feinstein on the piano and Sean Smith Bass and Mark McLean on Drums. The program ' S Wonderful...'S Marvelous...'S Gershwin! played to a capacity audience.

Feinstein, the multi-platinum-selling, two-tinme Emmy and five-time Grammy Award-nominated entertainer proved why he is called "The Ambassador of the Great American Songbook" in an intermission-less nearly two-hour program  that explored in depth the Gershwin musical legacy. His interstitial commentary gave added depth to the evening, providing personal anecdotes and observations gleaned from his years of work preserving the Gershwin musical legacy for future generations. For six years, Feinstein lived in Ira Gershwin's home, cataloging his music and gathering background information on his many songs and collaborations. His new book, The Gershwins and Me (Simon and Schuster) is combined with a new CD of Gershwin standards. Feinstein is host of the nationally syndicated PBS radio program 'Song Travels' and serves on the Library of Congress National Recoprding Preservation Board and serves as Artistic Director of the Palladium Center for the Performing Arts in Carmel, Indiana.

Feinstein's commentary and interpretation of the Gershwin masterpieces elevated the evening beyond the realm of mere performance to make it an all-encompassing experience. Vocalist Catherine Russell with her magnetic personality and pitch-perfect delivery caressed the lyrics in a manner that channeled the late Abbey Lincoln.

Like Feinstein, Russell's pedigree is substantial. The daughter of the late Luis Russell, who was the long-time musical director for the great Louis Armstrong, and Carline Ray, a pioneering vocalist-guitarist and bassist who performed with Mary Lou Williams and Ruth Brown, the native New Yorker has garnered critcal acclaim of her own.

Giving flesh and blood to the lyrics is Feinstein's stock-in-trade. In discussing George Gershwins efforts to bring his premiere accomplishment, the opera Porgy and Bess to the stage, Feinstein recounted backstage that "George Gershwin first presented the opera to the Met, but they refused because it would have required having an all African American cast of singers on their stage. That's when he went forward to produce the show on Broadway. It wasn't all that well received, but it proved that there was a pool of classically trained African American singers and it eventually became the most enduring American operas of all time."

According to Feinstein, Gershwin was determined to bring his creation to the stage, in spite of the naysayers. "What people don't know is that he explored various American cultures before deciding on African American folk music as the basis for his opera. He looked at Jewish music, American Indian music among others, and decided that his opera must be based on the music of African Americans. Gershwin called it a "folk opera," but obviously, audiences see it as much more than that.  The test of time has proven the wisdom of his decision."


Feinstein's next performances at Carnegie Hall are February 26 and March 25. For tickets visit carnegiehall.com. 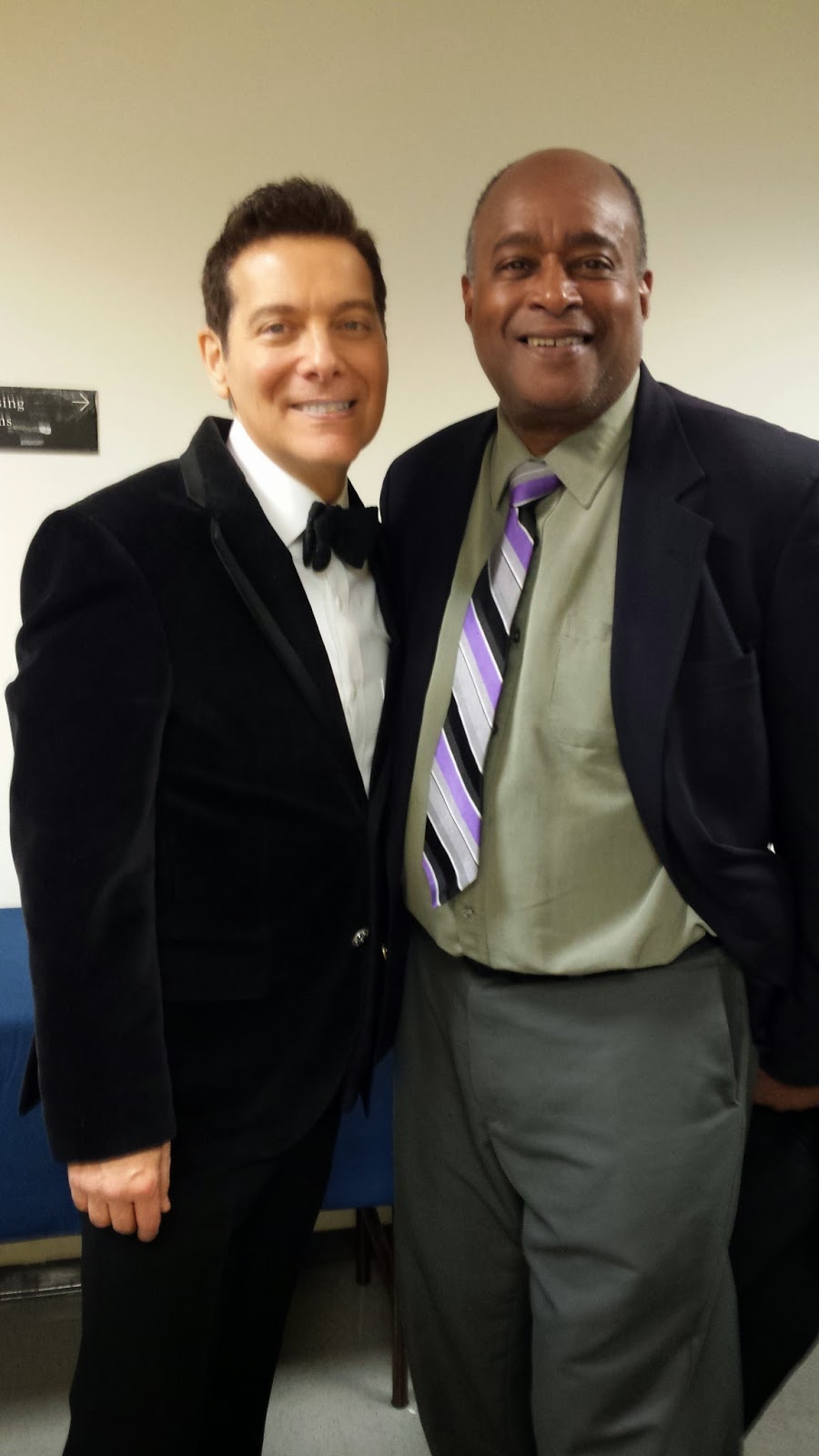