BLACK PANTHER COSTUME AND ITS DESIGNER ARE DOUBLY HONORED 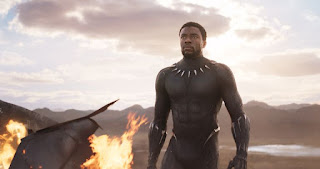 Black Panther's hero costume is in the Smithsonian's National Museum of African American History and Culture. The museum acquired the costumed along with several objects from Disney's record-breaking film Black Panther. The costume, worn by Chadwick Boseman, went on display for the first time during the inaugural Smithsonian African American Film Festival. The costume is a gift of Marvel Studios and the Walt Disney Company. 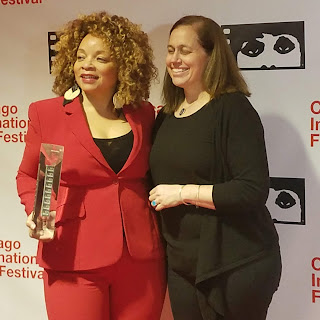 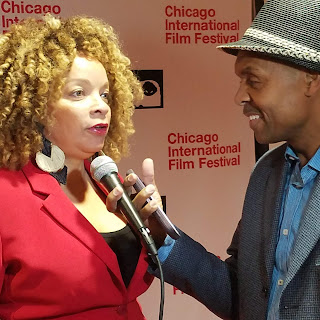 Concurrently, the Black Panther hero costume's Oscar nominated designer, Ruth Carter, was awarded for her body of work at the Black Perspectives Tribute of the Chicago International Film Festival. In addition to creating over a thousand costumes for the Disney blockbuster film adaptation of Marvel's latest super-hero epic, Carter has created some of cinema's most memorable material  images for films, including Spielberg's Amsted (1998) and Spike Lee's Malcolm X (1993). 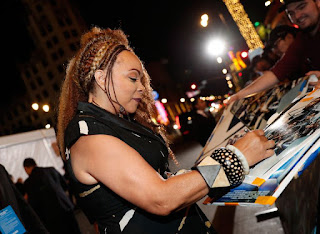 Carter has designed costumes for just about every important Black film you've ever seen. She has some 40 to her credit, including Spike Lee's Do The Right Thing, Mo' Better Blues and Jungle Fever, among many others. Her credits also include The Five Heartbeats, What's Love Got To Do With It and The Butler. "There aren't a lot of people who look like me out there. So I'd be in New York working with Spike on Jungle Fever and then fly to Hollywood to work on The Five Heartbeats."

Her work on each of her films involves months of extensive research. "When I worked on Amsted, there was no Google then, I spent months researching in libraries and working with costuming experts all over Europe.  The challenges in creating costumes for the Black Panther were many. I didn't want them to be some kind of phony mock-up of some stereotypical African images, but something that could be identified as authentic. 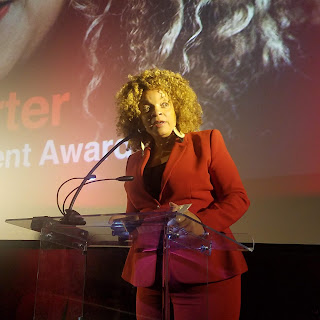 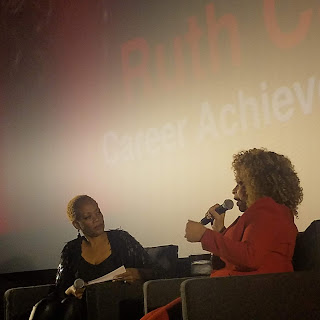 Award winning actress and playwright Regina Taylor led a wide-ranging conversation with Carter at the Chicago Film Festival  Black Perspectives Tribute in which Carter reflected on her body of work and opened up about the creative process for Black Panther and her other films.

"When Disney came to me with Black Panther, they already presented the basic costume from Marvel. My challenge was to make it both authentic as far as African culture and futuristic at the same time." 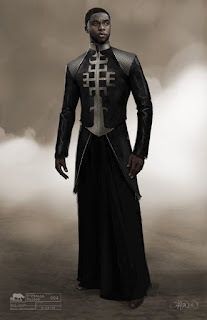 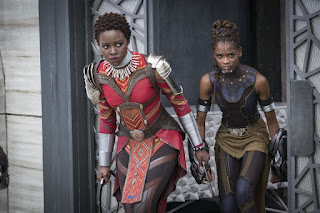 Multiple influences were used in creating costumes for Black Panther 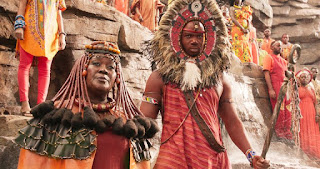 Over 1,000 costumes were created for Black Panther.  Carter brought a number of influences into the pieces, drawing on the comic book source material as well as African tribal garments and futuristic fashion.
"I studied the various  countries and the tribal influences around the countries. Not only of the indigenous African tribes, but also modern fashion and African-based designers. I really wanted to understand where they were in contemporary times. I wanted to understand how Africa has modernized and through that lens give Wakanda an even more forward feeling and look.
"I also needed to understand colonization. Surprisingly, I found that a lot of the African fabrics that you see are from Holland and were brought to Africa and embraced by the African cultures long ago. The wax cloth, for example, is a Dutch creation. I also wanted to incorporate elements that would let the audience know that each of the costumes also has something distinct to an African tribe. They can look at each character's costume and see  'that one's Maasai, that one's  Igbo, that one is Zulu or Yoruba, and so on."
Even though  the basic concept of the Black Panther hero costume came directly from Marvel, Carter was able to incorporate some distinctively African elements. "If you look at the fabric, you see a series of triangles. The triangle is something you see in African art throughout the continent.  You see it everywhere, in their culture, in their art, in their ceremonies. The triangle is there from birth. It’s a mystery as to what it actually means. There’s many theories about the sacred geometry of the triangle—but it was something I felt I could use." 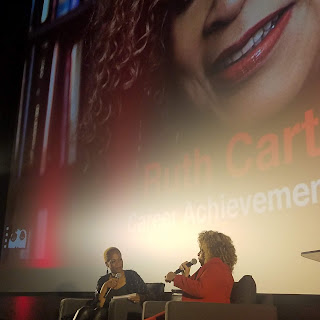 Regina Taylor in conversation with Ruth Carter at the Black
Perspectives Tribute
In addition to her work on Black Panther, Carter recalled her work with actress Angela Basset in the 1993 biographical film What's Love Got To Do With It?" directed by Brian Gibson which starred Basset as the Rock and Soul legend and Laurence Fishbone as her abusive, manipulative husband Ike Turner. Responding to interviewer Regina Taylor, Carter recalled that "one of the most touching moments I experienced on the set (of What's Love Got To Do With It?) was when I went to the trailer to see how Angela (Bassett, who played Tina Turner) was doing with her hair. The hair always seemed to be a problem throughout the shooting of the film. But when I went to her trailer, there was Tina Turner, who was visiting  the set, braiding Angela's hair. "You've got to get my hair right!" She kept saying.  That was one of the most touching things that I've ever seen on a movie set." 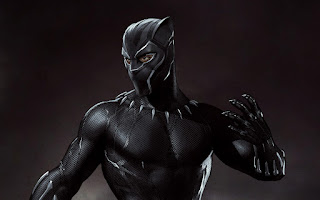