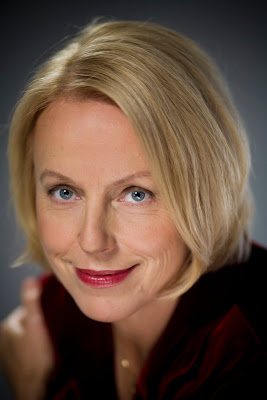 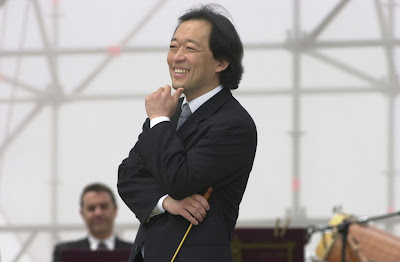 Special to The Connoisseur by Jessica Tinianow

The performance included Ravel’s three dance pieces the complete Mother Goose ballet, La valse and Suites 1 and 2 from the ballet Daphnis and Chloe in addition to the three songs from Sheherazade. These pieces were played exquisitely and elegantly by the orchestra. The masterful wind section elevated the listener with grace and ease. The wind section played through the evening with delicateness and subtlety. One could envision the lightness and elegance of the ballet dancers flitting about on stage. Magali Moznier , the flutist was riveting and sublime in her playing of the flute and especially in her accompaniment of Von Otter’s voice in The Enchanted Flute. Her subtle phrasing of the music resonated thru all the pieces.

Von Otter’s graceful voice captured the nuances of the poet’s language and the imagination. She transformed the inflections of the words into song. Her rendition of The Enchanted Flute flowed slowly and with ease accompanied gently by the flute. It captured the simplicity of its central image of the flute caressing a lover’s cheek like a kiss

The evening was just that- a gentle kiss from The Orchestre Philharmonique de Radio France caressing our cheeks with their elegant and sophisticated playing. Fantastique!

Posted by Dwight the Connoisseur at 10:23 AM