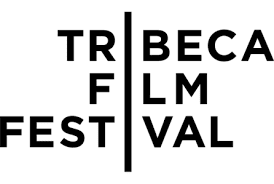 This stylish first feature film from director and co-writer (with Thymaya Payne of the award-winning Somali piracy documentary STOLEN SEAS),  Logan Sandler  uses exquisite black and white cinematography to plunge the viewer deep into the world of human trafficking and illegal immigration in a tropical paradise . Although the topics are ripped straight from today's headlines, they are played out in a small seaside village on a Bahamian island where a young, inter-racial couple Nadine (played by dazzling newcomer Dree Hemingway, STARLET) and Lewis (Keith Stanfield, now starring opposite Don Cheadle in the Miles Davis biopic MILES AHEAD) retreat to the island where Nadine was practically raised in her family's long-time home following the devastating loss of their child. But, all is not well in paradise. Nadine returns to a once pristine refuge in the midst of moral and political decay even as her own relationship with Lewis is imploding.

Director Sandler unravels a tightly woven drama that peels away the thin veneer of this deceptively idyllic locale to reveal the ugliness and danger lurking beneath its surface. The stunning black and white cinematography by Daniella Nowitz in a production designed by Emmeline Wilks-Dupoise, is reminiscent of the film noir drama's '40s and '50s. A killer original score by Brooke Blair and Will Blair further sets the backdrop for this highly emotional and atmospheric drama.

The film's premise is based on the real-life observations of the director, who grew up part time in the islands and witnessed first hand the tragic outcome of human trafficking when 30 Haitians died in the Bahamas and rescuers struggled to save the surviving stranded refugees. This real life drama became the impetus for  Sandler's first feature film.

With a top-notch cast that pits the island's upstanding and savvy mayor, Roy, played by veteran tv actor Robert Wisdom of HBO's "The Wire" and currently recurring on HBO's "Ballers" with Dwayne Johnson, against human trafficker Doughboy, played with deliciously smarmy aplomb by Leonard Earl Howze, of Barbershop and Barbershop 2 and currently as a regular on TNT's "Memphis Beat. Doughboy ropes in the local impressionable homeless teen Myron (Sam Dillon, a Spike Jonze discovery in the indie short SCENES FROM THE SUBURBS and Richard Linklater's BOYHOOD, to be the point man in his smuggling operation, much to his later regret. Myron is driven by his secret desire for Nadine and his jealous envy of the relationship she has with Lewis.

An impending storm and the darkening mood of the island act as the heartbeat of the film, driving both the psychological maelstrom of the main characters and the unfolding tragedy of the Haitian refugees. he all converge to propel  the plot to its climax which is navigated with a skillful hand by director Sandler. The director displays an uncanny assuredness for someone on his first outing. This is a must-see film that is sure to garner recognition and acclaim long after its run this week at Tribeca Film Festival 2016.

The film had its World Premiere Friday, April 15 at the festival and will have additional screenings this week on Tuesday, Wednesday and Thursday, April 19-21. Visit tribecafilm.com for tickets and details. 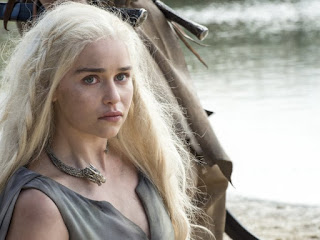 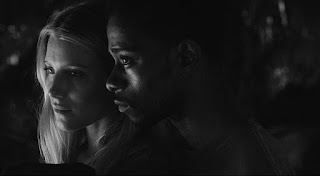 Dree Hemingway and Keith Stanfield in the title roles 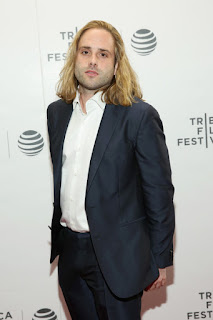 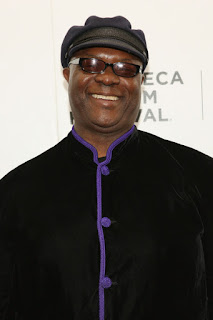 TV's Robert Wisdom, Roy, in LIVE CARGO and (below) Dree Hemingway and Keith Stanfield on the Red Carpet 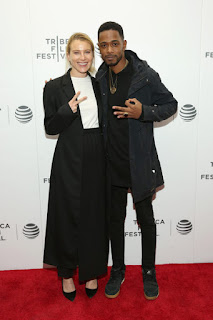 Posted by Dwight the Connoisseur at 7:19 AM