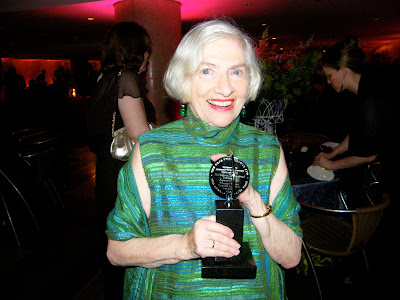 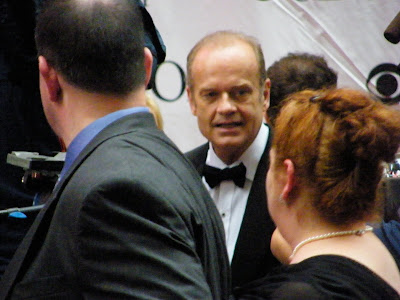 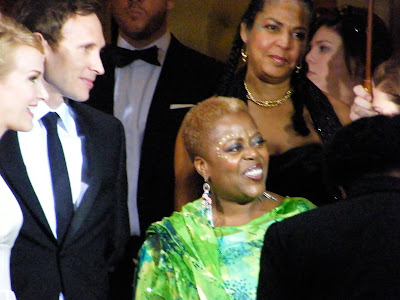 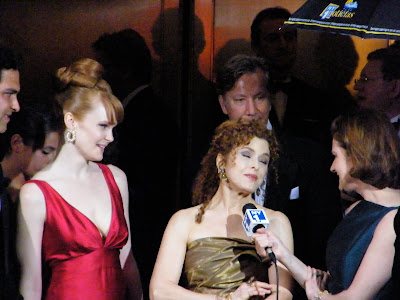 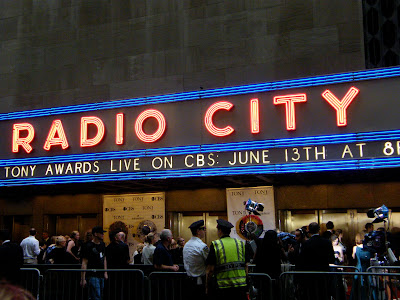 New York—A harmonic conversion of stars from Hollywood, TV and the Broadway stage made the 2010 Tony Awards at Radio City Music Hall in Manhattan a spectacle that rivaled even the Academy Awards.

Will Smith and his wife Jada Pinkett Smith reined as the unofficial King and Queen of the night. As co-producers of the electrifying Afro-Pop musical Fela!, they waltzed away with two Tony’s for Best Choreography and Best Sound Design; Musical.

Kelsey Grammer, TV’s Frasier was also in the winner’s circle with his starring role in La Cage aux Folles, which took the little statue for Best Musical Revival. Not to be outdone was his TV partner-in-crime David Hyde Pierce who received an Honorary Tony for his work with the Alzheimer’s Association. Pierce is currently working on the Broadway revival of David Hirson’s LaBete, set for Broadway previews in September and has signed on for a starring role in the long anticipated Broadway recreation of the landmark hit How To Succeed In Business Without Really Trying, set to open in Spring 2011.

Anthony LaPaglia, the Emmy and Tony Award-winning actor best known for his long-running starring role in the CBS crime drama Without A Trace was nominated for Lend Me A Tenor, in which he co-stars with another TV icon, Monk’s Tony Shaloub.

American Idol’s former bad girl Paula Abdul was all grace and charm on the Red Carpet and at the post award ceremony celebration in the tented Plaza of Rockefeller Center where stars, including Denzel Washington, who won the Tony for Best Actor in a play for the Broadway revival of August Wilson’s Fences, Aretha Franklin and Scarlett Johansson, the surprise winner of the Tony for Best Featured Actress in a Play for A View From The Bridge, danced the night away under the penetrating gaze and dancing fountains of the famous golden corsair of Rockefeller Center. The Moet Champagne flowed as Tony Winner Catherine Zeta-Jones (Best Actress in a Musical) and husband Michael Douglas munched on Smoked Salmon and chive flavored cream cheese and Filet Tenderloin with wild mushroom sauce, along with Jone’s co-star, Broadway and TV legend Angela Lansbury . It was a night to remember!

Posted by Dwight the Connoisseur at 1:18 PM