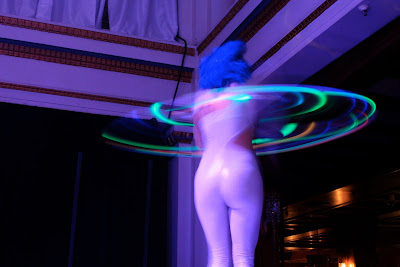 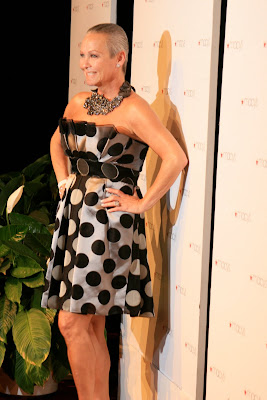 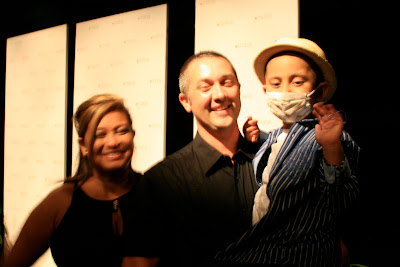 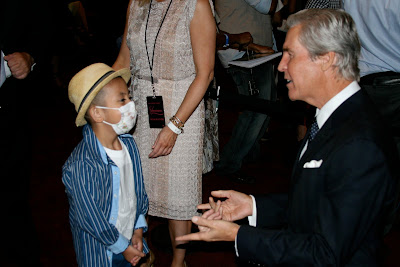 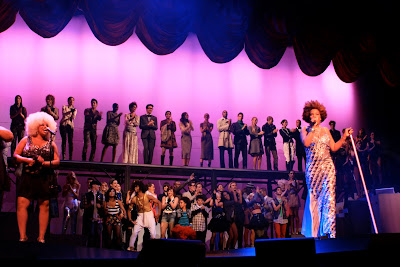 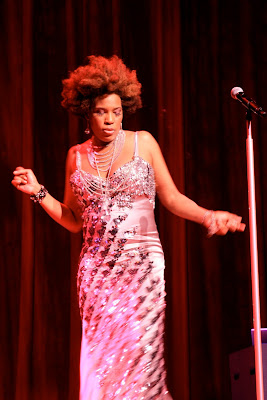 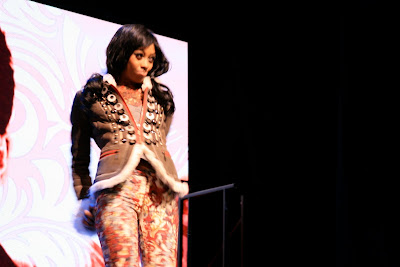 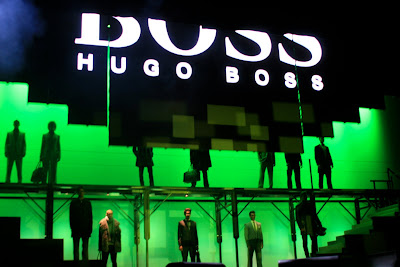 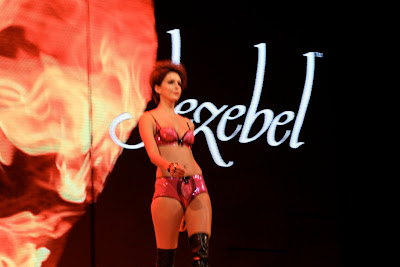 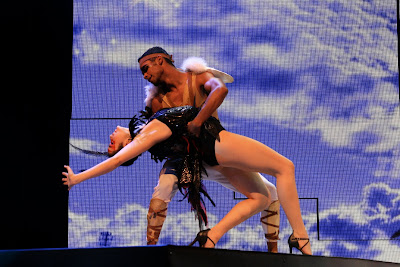 “We plan to use the proceeds from this event to help build the largest Ronald McDonald House in the nation, right here in the Chicago area,” Macy’s Inc. Chairman, President and CEO Terry Lundgren declared in opening remarks to the show before a sell-out crowd.

Ronald McDonald House program provides a “home away from home” for families of children facing a serious medical crisis. It allows them to stay close by their hospitalized child at little or no cost. The Houses allow families to focus on the healing of their child without having to worry about where they can afford to stay or where their next meal will come from or where they will lay their head at night to rest.

Earlier in the evening, CEO Lundgren had an opportunity to meet the Herrick Family, one of the beneficiaries of the Ronald McDonald House program. “Without Ronald McDonald House, we would not have been able to function as a family during our child’s treatment,” Max Herrick declared.

Macy Gray took an opportunity to visit with the Herrick family backstage before the show and expressed her enthusiasm about performing at the benefit. “Macy’s and the Ronald McDonald House have contacted me in the past about being involved. I must say that tonight’s performance is something that is coming from the heart. When you here me sing “I Try” and “Beauty in the World” tonight, you’ll understand the point I’m trying to make on their behalf.”

Event Chair Candace Jordan arrived at a pre-show news conference wearing her own bit of ‘Glamorama’, a dressed designed by her good friend Pamela Rowland, a local designer who was featured in this year’s “Couture and C”ocktails,” an event to benefit Joffrey Ballet. “This year’s theme is called “Magic Is Macy’s” and that’s exactly what we’re presenting here tonight. It’s fun to look at the fashions and hear the great music, but when you consider that this is all going to benefit the Ronald McDonald House and the great work they do to help families like the Herrick’s, that’s what really puts it over the top. The designers, the models, dancers and technical staff all put a lot into this show. They poured out their hearts for the Ronald McDonald House and that’s what comes across. This is going to be the ‘Show of Shows’ that’s going to just blow people away!”

The show accomplished exactly that with a cadre of top-flight runway models, dancers and aerial acrobatic artists against the backdrop of a 4D multi-media show that took audiences on a magic carpet ride around the globe and through the dimensions of time and space. Through the imaginative use of holograms and sensory surround experience, the audience was even exposed to a “real feel” snow and ice storm.

As with every Glamorama, this year’s extravaganza was all about the latest fashion. A dizzying array of haute couture along with some ‘not couture’ were paraded by a cadre of Supermodels against the backdrop of a 4 Dimensional show that literally enveloped the audience in sheets of sound and light, even a mock snow and rain storm.

Beginning with the prepped-out styles of Tommy Hilfiger and moving through the ‘flash and trash’ of Jean Paul Gaultier and the hip looks for Sportmax, and the smooth sophistication of Sonia Rykiel, Marc Jacobs and Issey Miyake, the fashion show moved seamlessly through genres and across vast swatches of time, space and locale, from the Seven Wonders of the World to the Gates of Heaven and the spiritual world beyond in a spectacular series of holograms.

Madonna and 13-year-old daughter Lourdes’ Material Girl collection drew the strongest audience response. The segment featured the multi-layered fashions on a pair of captivating pre-teen dancers gyrating before the larger than life image of The Material Girl herself, singing, what else, “Material”! Girl

Young hit maker Eric Hutchinson opened the musical portion of the show with his hits “OK. It’s Alright With Me” with self-accompaniment on the electronic keyboard and “Rock&Roll” on the amplified acoustic guitar from his debut album “Sounds Like This.”

Macy Gray provided the thunderous finale with “Beauty In The World” from her Grammy-nominated new album, entitled “The Sellout”. Which dropped June 22.

The fantasy continued at the After Party on the 7th floor of Macy’s on State Street for a celebration that included dancers twirling glow-in-the-dark hula-hoops around their bodies while DJ Rex spun the hottest tracks. Guests were treated to a wonderland of gourmet treats and fantasy cocktail, including a candy garden filled with planted edibles.

Posted by Dwight the Connoisseur at 4:02 AM