NEW YORK--A bevy of musical and celebrity divas were on hand ro honor Funk and Soul legend Chaka Khan who was inducted into the Apollo Legends Hall of Fame  at the theatre foundation's  2013 Spring Gala.

As a young television news reporter in Chicago in the early '70s, one of my fondest memories was hearing a the-unknown lead singer for the band Rufus, singing at a place called Mother's on Rush Street. Her voice was so powerful, you could hear her singing clear down to Mister Kelly's nearly three blocks away!
Jennifer Holiday,  Patti  LaBelle, Alexandra Burke, Mary J. Blige and award presenters Sarah Jessica Parker and Erykah Badu  provided the star-power and vocal firestorm that raised the evening to the level of a spritual revival. The indefatigable Wayne Brady served as the affable Master of Ceremonies, displaying considerable vocal chops on the Khan hit "Dance All Night."  Leading the audience in a vocal call and response based on the honoree's name, he got the crowd primed for the spectacular display of vocal fireworks that were the hallmark of the evening.  Say what you want about Wayne Brady, the man's got soul!
Sarah Jessica Parker swept onstage looking fabulous as she presented the Corporate Award to Time Warner Chairman and CEO Jeff Bewkes, poignantly stating that "as a performer, to appear on the stage off the Apollo Theatre is so special." She is always such a class act!
Celebrity Chef Marcus Samuelsson, a Harlem resident and owner of the Red Rooster restaurant, a recreation of the legendary cafe frequented by Adam Clayton Powell and other luminaries of the Harlem Renaissance,  served as one of the Gala Co-Chairs and participated in the evening's welcome address.
All of the divas paid homage to the honoree by singing stirring renditions of her many hits. Roy Chew, Music Director, in a show produced by Ron Weisner/Weisner-Small Productions, delivered a tight, focused show filled with memorable moments.
Jennifer Holiday got things started with her beautifully controlled contralto voice. Although her vocal register has deepened in recent years, she still possesses an arresting vocal capabilty.   Patti LaBelle was a vocal force of nature in her take on "Do You Love Me Still."  No one quite does it like Patti! Her vocal style is a blend of Gospel Revival, Holy Roller rapture and heart-rending soul. LaBelle's reaches deep into the recesses of your heart and pierces through to the center of your very being,  to the point that you are almost driven to tears.  The superlative Mary J. Blige was, unfortunately, nearly drowned out by the audio feedback of the sound equipment, and was forced to resort ro an audience singalong on Khan's signature "Sweet Thing," thus nullifying the impact of what could have been a sublime, soulful moment. Deborah Cox fared better with "Ain't Nobody" and a brace of sexy body-beautiful Beyonce-styled dancers. A couple of guys in a nearby row who had obviously been drug kicking and screaming to the show by their wives suddenly came to life and started boogying in their seats!
It all ended with the audience on rheir feet  singing "I'm Every Woman" along with the entire cast of divas onstage. 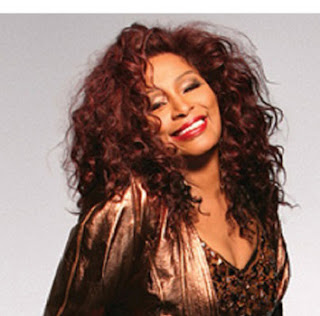 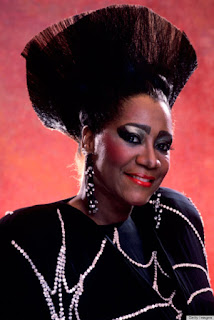 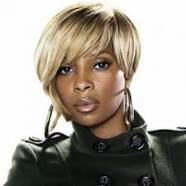 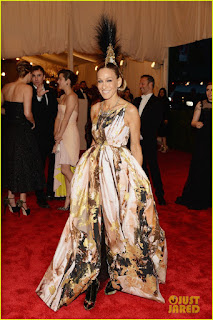 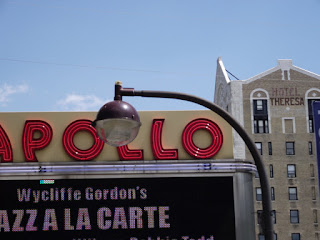 During her presentation of the Hall of Fame award to Chaka Khan, presenter Erykah Badu explained that the honoree would not be performing because she was on "vocal rest."  That delicately phrased euphamism did nothing to dampen the spirit of the evening. From the stellar tone of the performances, it was made evident that Chaka Khan's influence and legacy is affixed in the firmament.
She doesn't need to sing another note to prove it.
Posted by Dwight the Connoisseur at 10:02 AM