Riccardo Muti is one of the most renowned conductors in the world. As Music Director of the Chicago Symphony Orchestra, now in his third season, he has created programs that are repositories for the great symphony composers of the past, while providing a long-needed showcase for the works of twentieth century and contemporary composers. He has also provided opportunities to highlight the exceptional talent of the orchestra's own vast pool of musical talent, and has featured them often as soloists in subscription concerts. Such was the case of Eugene Izotov, principal oboe to the Chicago Symphony Orchestra, who was featured as soloist in the Oboe Concerto by Bohuslav Martinu, in its first Chicago Symphony Performances.

Following a thoughtful reading of Haydn's Symphony No. 48 (Maria Thearesa), which was a sterling example of Haydn's letter-perfect composition, rendered impeccably by Maestro Muti and the CSO, the Martinu was by contrast, a passionate, lush, almost pictoral musical landscape, with Izotov giving a rare solo glimpse of the beautiful tonal range and expressive capabilities of the oboe.

Influenced by the jazz of his era, Martinu's music is further informed by his suffering as a result of being blacklisted by the Nazis and forced to flee his adopted home of Paris in advance of the German invasion. His music drips with brooding emotion, and Izotov's oboe captured the dark moods and fleeting thoughts of longing and occasional rapture.

Scriabin's Synphony No. 3 provides a glimpse of the greatness that might have been had the composer lived beyond his all-too-brief 43 years. Best known as a pianist and composer for the piano, Alexander Scriabin courted notions of also being a great composer of symphonies. Muti payed proper homage to the genius inherent in this wide-ranging, nearly hour-long meandering through the reflected glory of Ravel, Debussy, Mahler and Brahms, all of whom Scriabin gave appropriate nods to in the course of this massive effort, which he dubbed The Divine Poem.  Time may have provided an opportunity for Scriabin to develop a distinctive orchestral voice of his own, but sadly, that was not to be. So, we are left with only this broad sketch of the genius that might have been. Muti and the orchestra gave it a thoughtful reading that emphasized its importance in the annals of musical history.
Riccardo Muti 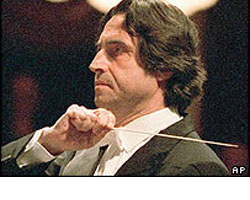 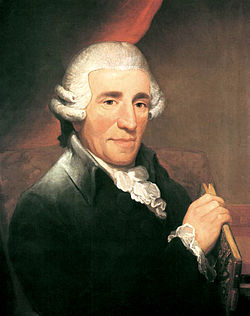 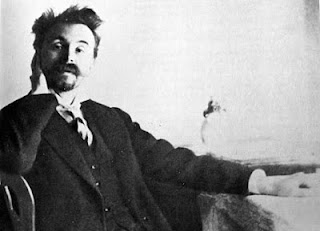 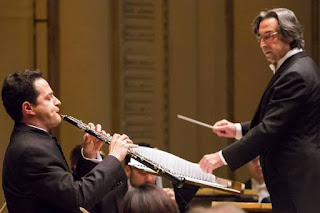 Mestro Muti with oboe soloist Eugene Izotov
Posted by Dwight the Connoisseur at 11:45 AM