Met Opera The Enchanted Island: A Baroque pastiche perfect for the Digital Age

NEW YORK--The Enchanted Island returns to the Met for its first revival since its wildly successful 2011 premiere with additional stars, in the persons of Susan Graham and Andriana Chuchman and new arias and shortened scenes. Performances on the stage of the Metropolitan Opera House continue through Thursday, March 20.

Conceived by Metropolitan Opera  General Manager Peter Gelb as a return to the nearly forgotten Baroque tradition of pastiche, in which arias from various sources are woven together according to the preferences of the directors and the singers. Cuts and substitions are made to better serve the story line or to suit the vocal style of the singers. For his production, Gelb enlisted the services of Jeremy Sams, who devised and wrote the libretto, along with Music Advisor Ellen Rosand and conductor Patrick Summers, to give a fresh face and voice to Phelim McDermott's production. The ancient practice of "pastiche" in which directors substitute arias within an opera  was largely dispensed with as composers and publishers began to exercise greater control over the music world. The practice is not unlike that of practitioners in  today's the Digital Age, in which images, sound bites and music  are swapped out and mixed at will to create a finished product. Instead of "samples" of James Brown and Aretha, and Miles Davis, the likes of Handel, Vivaldi, Rameau and other leading composers of the Baroque era are freely quoted musically throughout this scintillating production.

Loosely based on Shakespeare's "The Tempest" and "A Midsummer Night's Dream, "
the revival returns to the Met stage powerhouse stars Danielle de Niese as Ariel,  Placido Domingo as Neptune and the supersonic voices of David Daniels as Prospero and Luca Pisaroni as the diabolical Caliban.

Placido Domingo is majestic as Neptune, ruler of the deep. Susan Graham and David Daniels literally steal the show as  the sorceress Sycorax and the exiled Duke of Milan. Patrick Summers took a festive approach toward the ensemble pieces and lengthy orchestra sessions, giving the music a light, pliable tone and feel throughout. The Enchanted Island makes for a terrific night or afternoon of great singing, high drama and sumptuous scenery. I mean, who looks better on stage than Danielle de Niese!  Her presence alone is worth the price of admission. 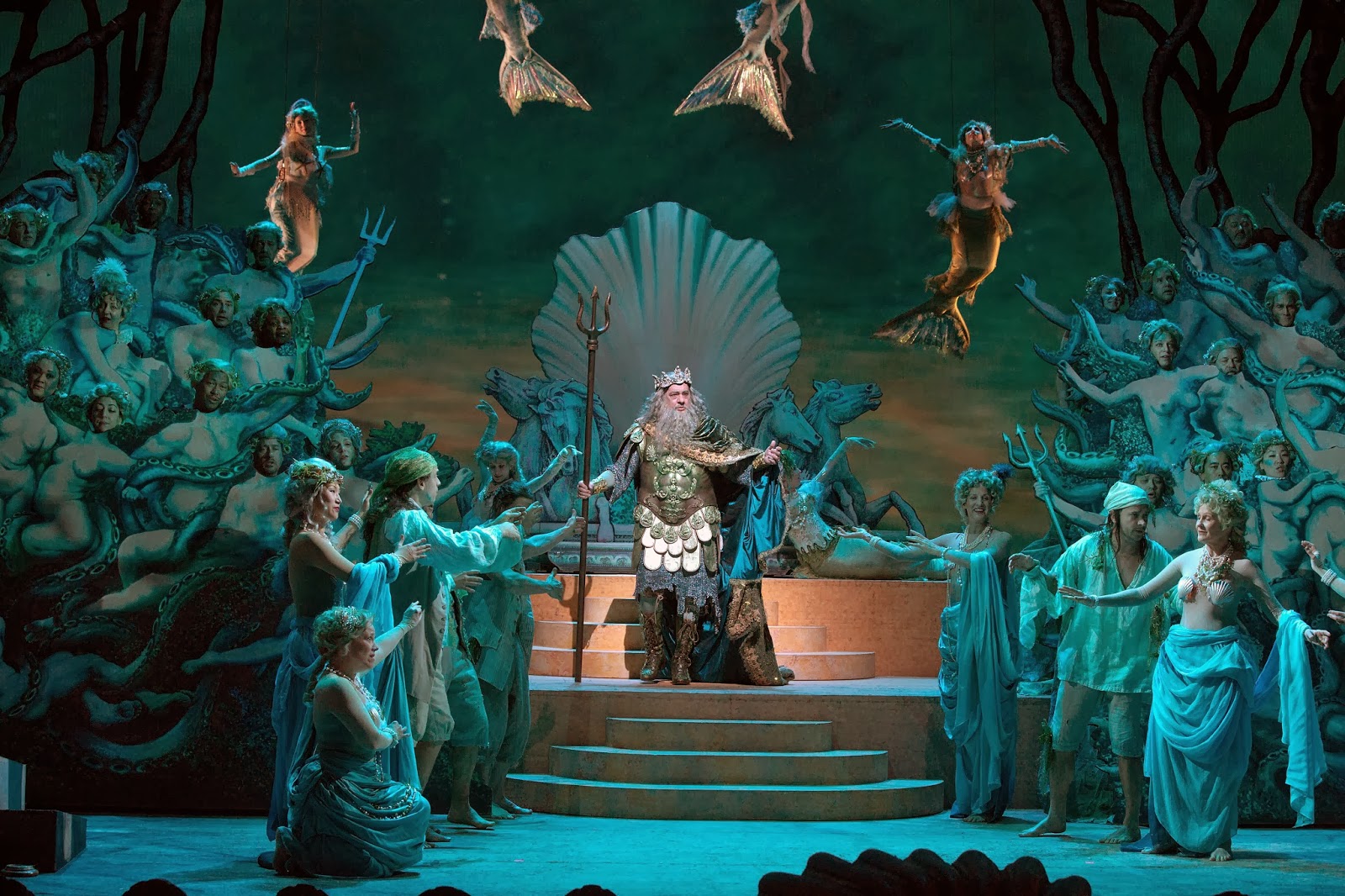 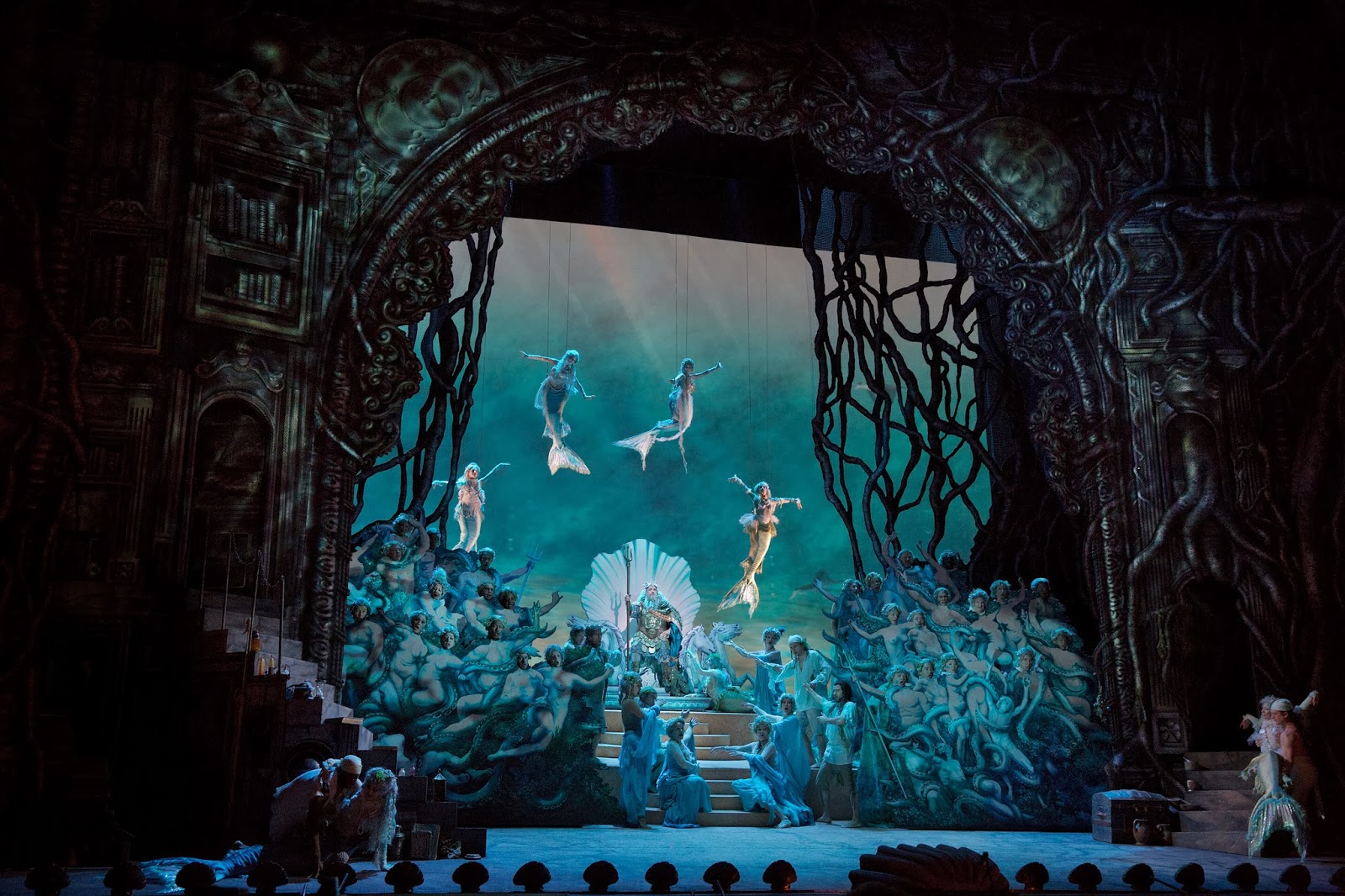 The set designed by Julian Crouch 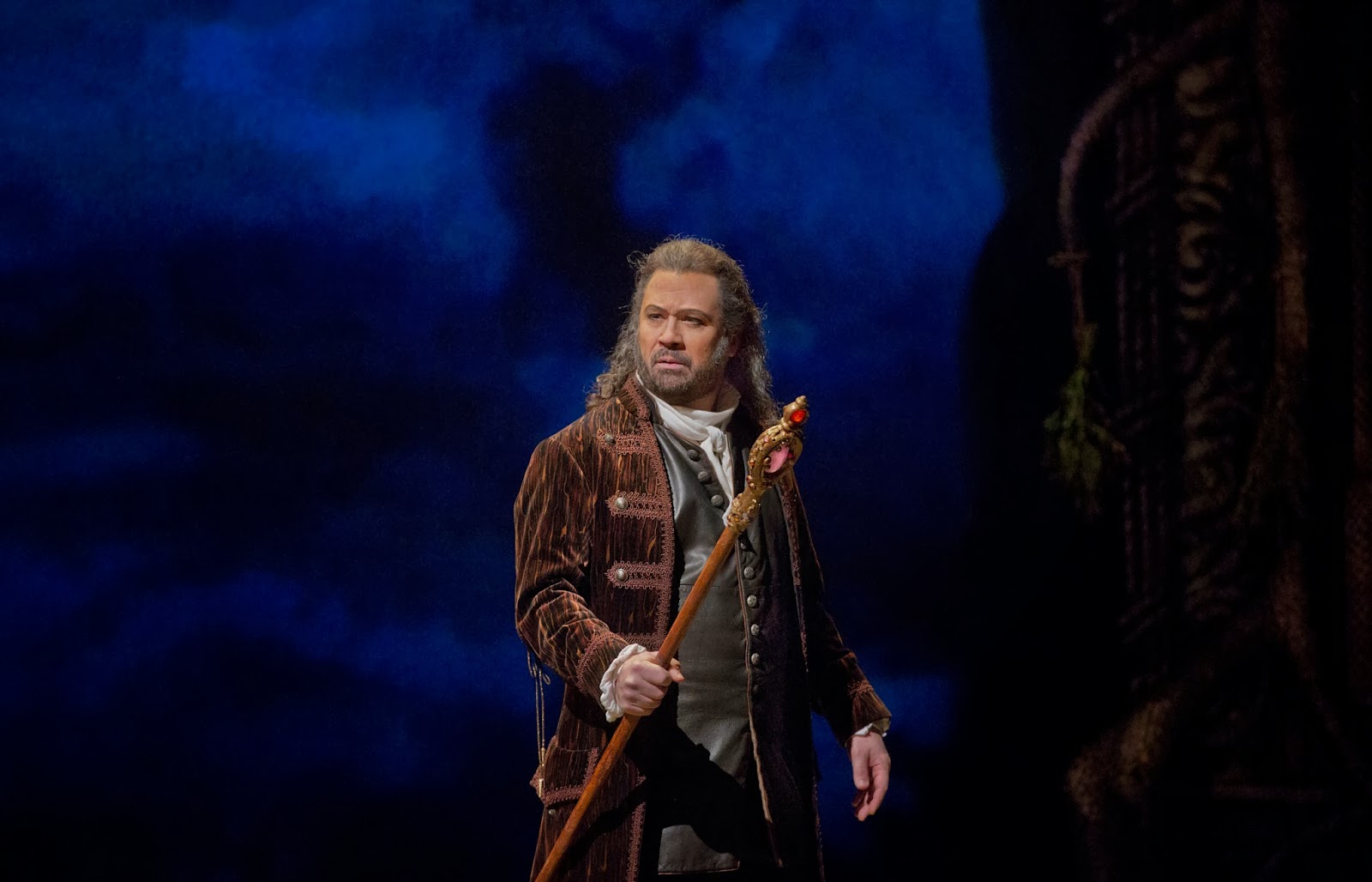 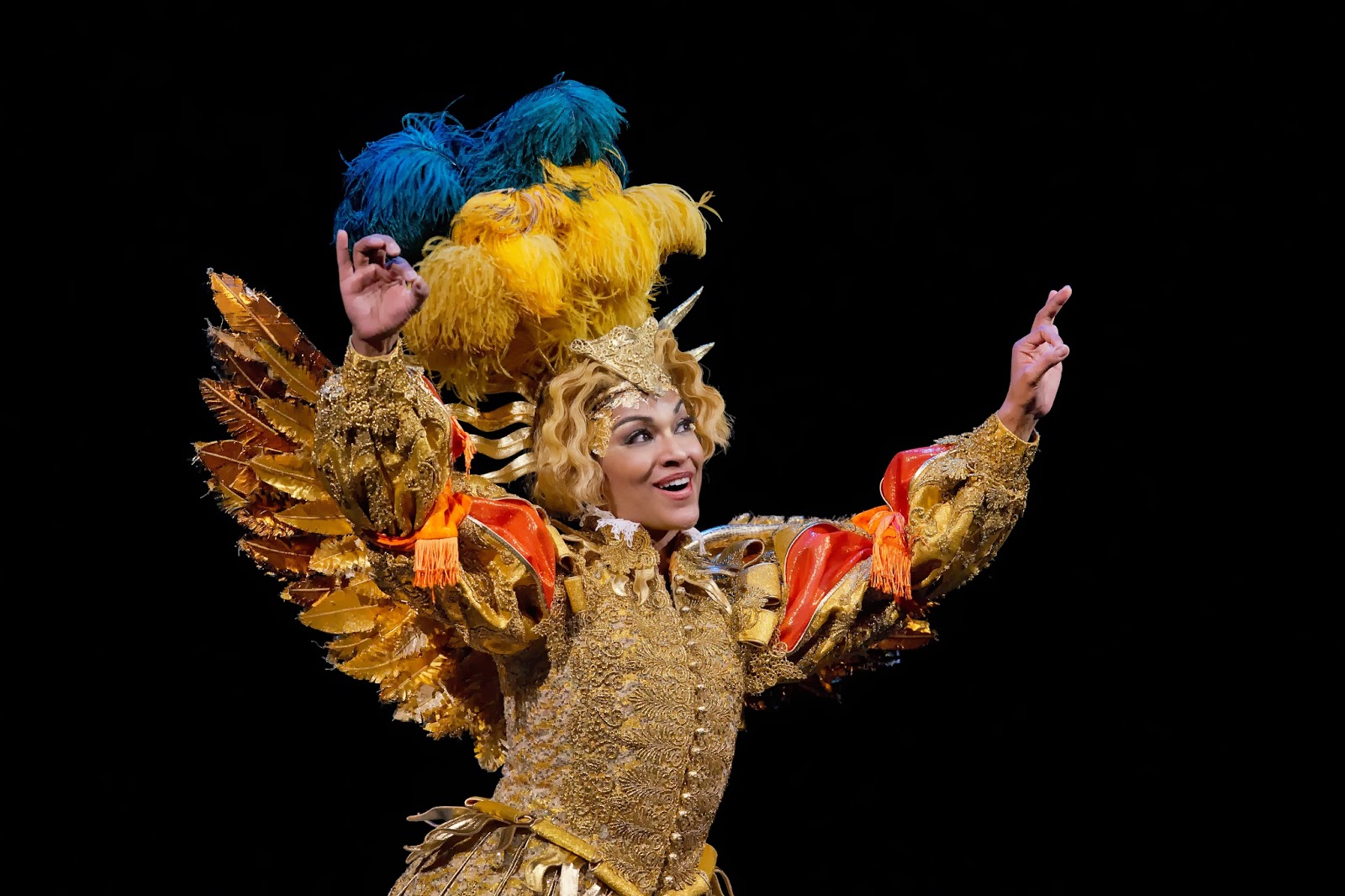 Posted by Dwight the Connoisseur at 2:16 PM