Rome: the City of Eternal Spring

ROME, Italy--Spring is here! After the long and difficult winter, it's finally time to start thinking of a visit to the city where spring is eternal; Rome. Promoroma, the Special Agency of the Chamber of Commerce of Rome organized an Educational Tour to familiarize members of the travel and entertainment media of the treasures to be found in the hidden Rome. With the aid of consultants from Roam around Rome, vacations made to measure, participants were invited to immerse themselves in the  city's many architectural and historical wonders, through the activity of urban trekking.  One simply walks through the cobblestoned boulevards and narrow byways experiencing the city as an unfolding drama, complete with colorful backdrops, romantic settings and an endless cast of  characters.

Experiencing Rome is like looking  into a precious jewel with many facets and colors.  The deeper you peer into it, the more you see. Just as you think you know all that there is to know, or begin to understand her, she begins to reveal that much more! Such was my experience with our affable guides, Antonio Rinaldi, an Architect who is a native to Rome, and a student of Art and Archeology and Pier Paolo Meschini, a native  of Turin who has adopted Rome as his home. As a construction engineer and city planner, he brings a unique perspective to the architectural and historic treasures of this Eternal City. Through their eyes, one gains a very personal, yet informed view of a city that never ceases to amaze. You may leave Rome, but it never leaves you. Once you visit her, she will always be in your mind and in your heart. Here are just a few of the impressions garnered during an urban trek through her myriad of streets and palazzo. 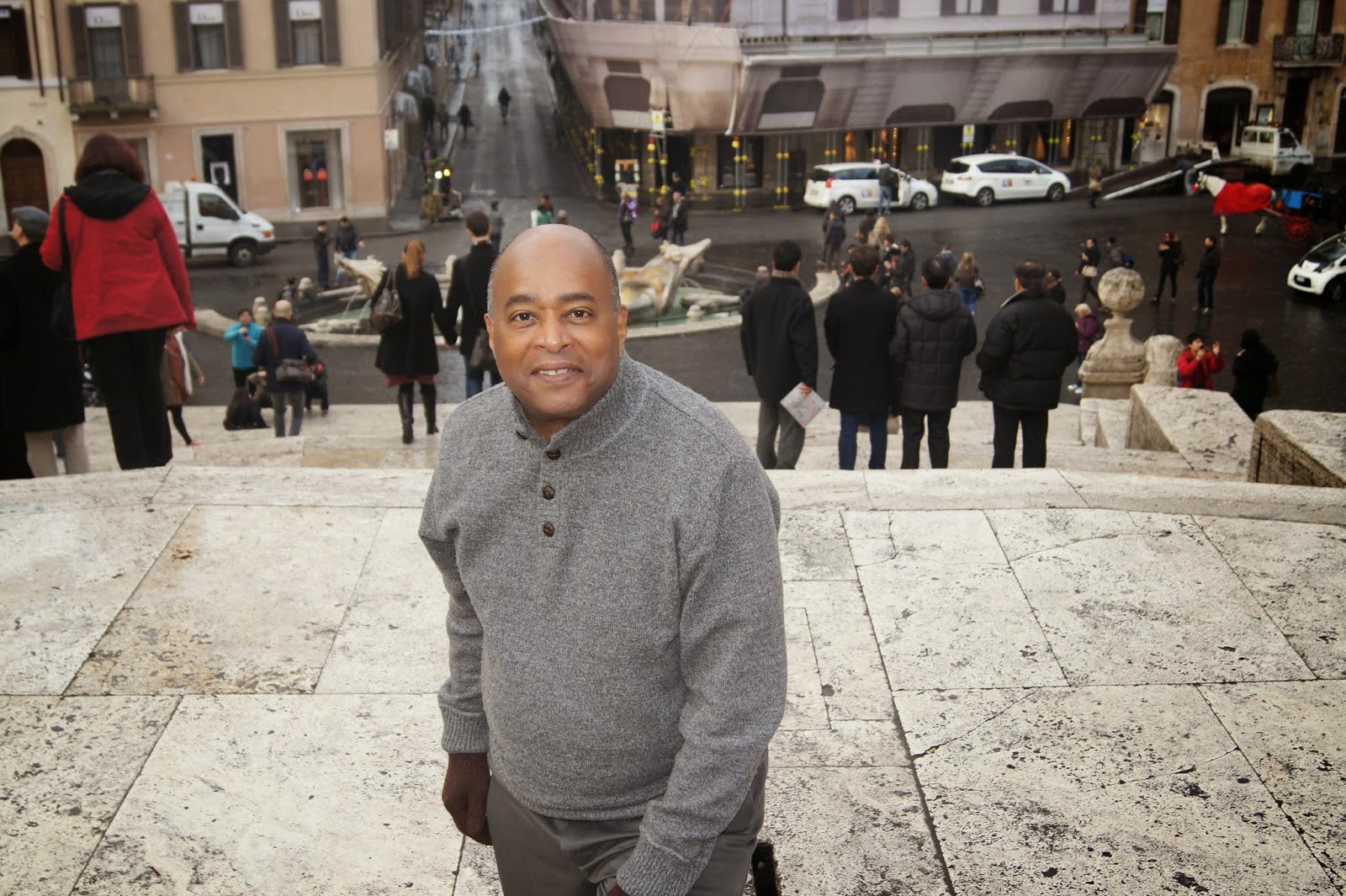 On the famed Spanish Steps 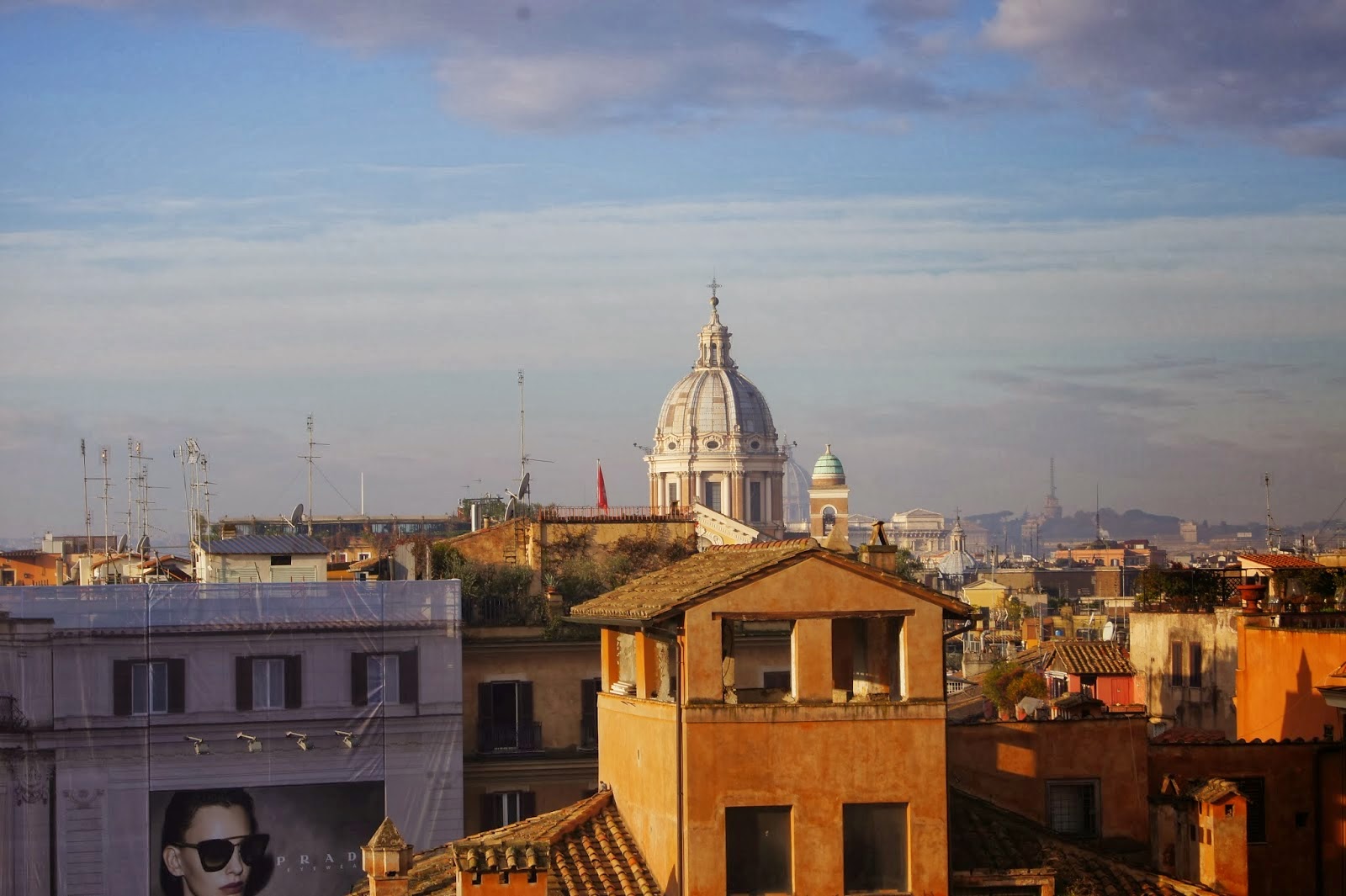 The view of Vatican City from the Cafferetti Terrace 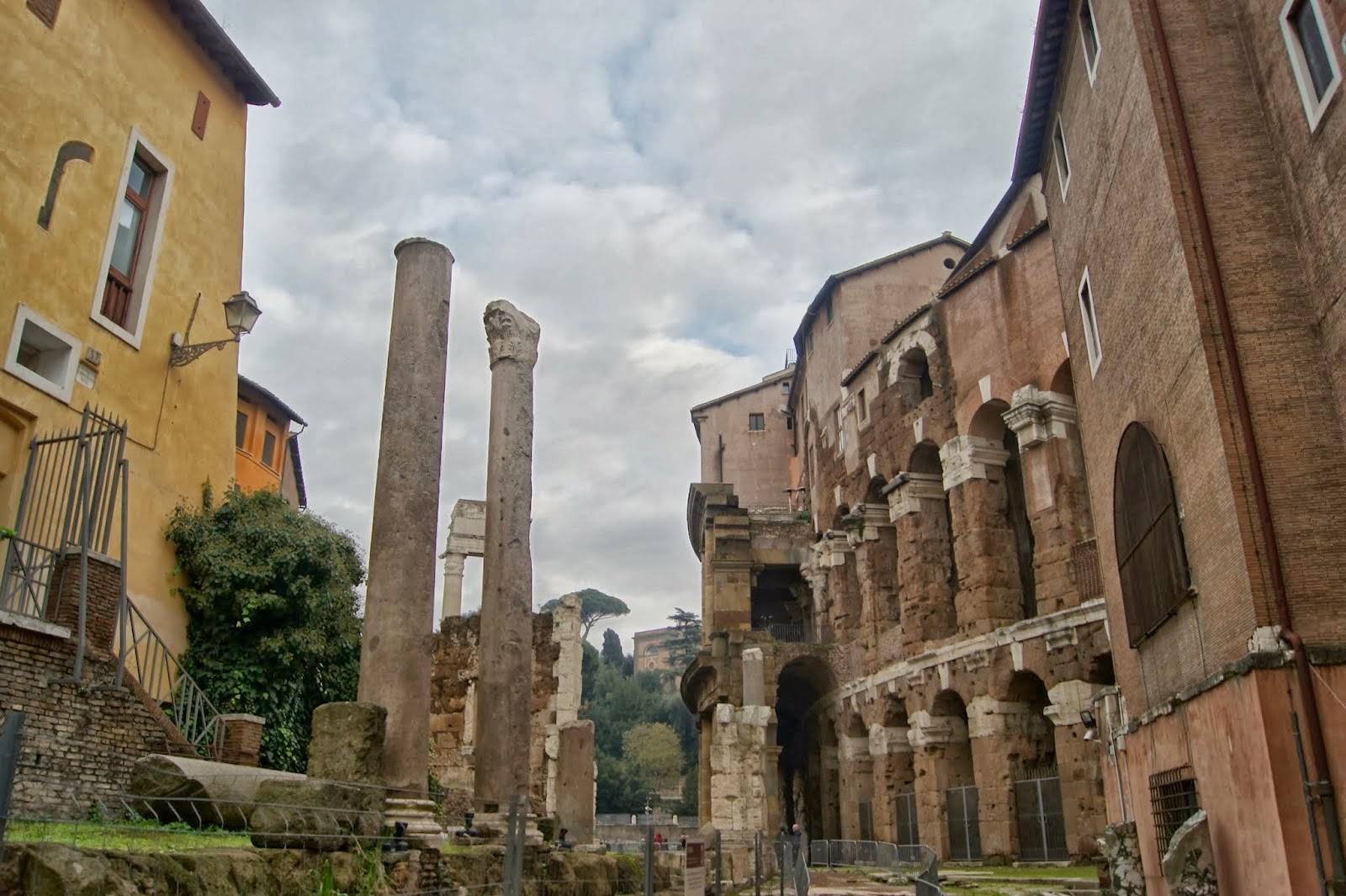 The ancient ruins in central Rome 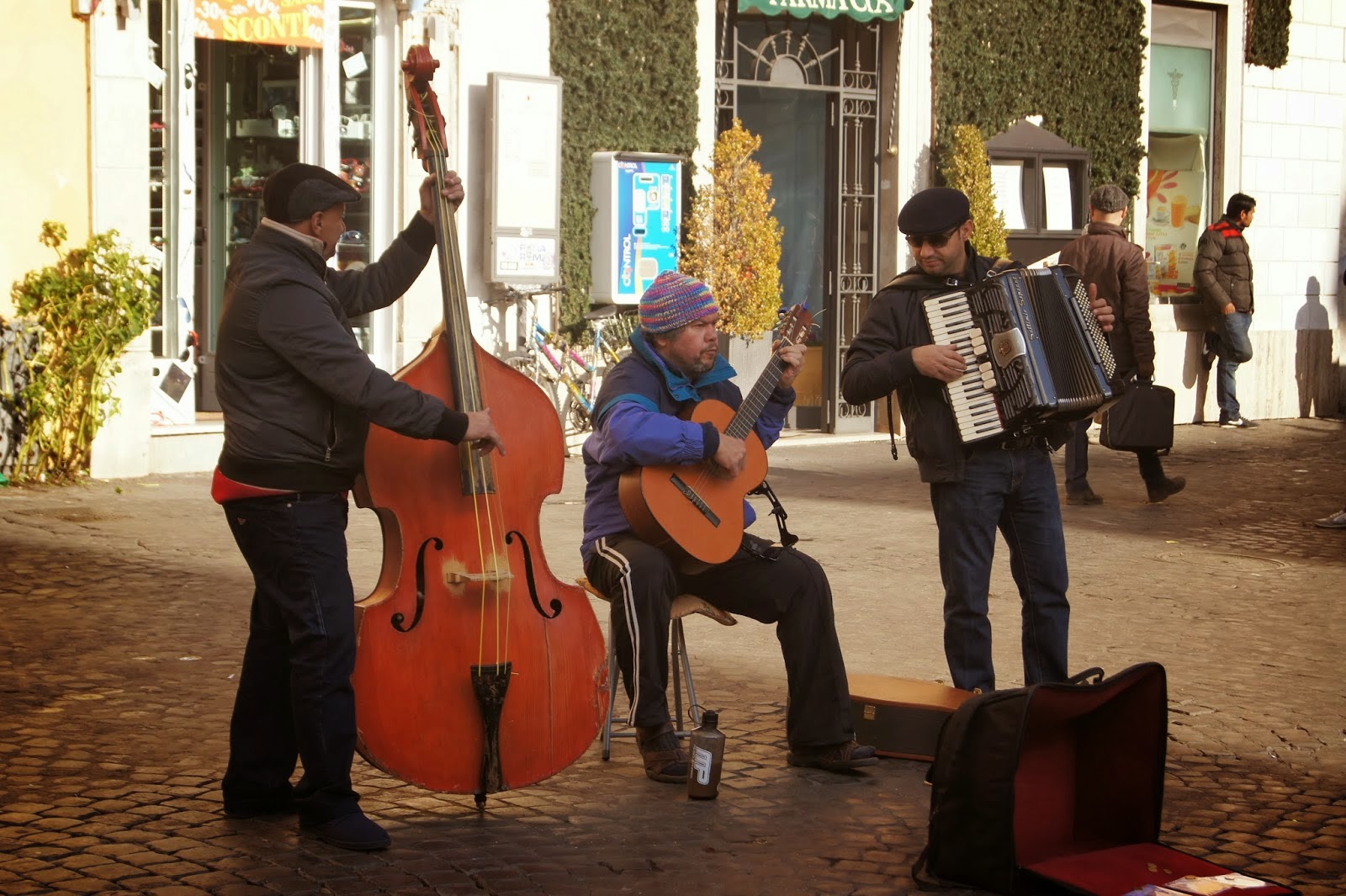 A slice of life in the Trastevere 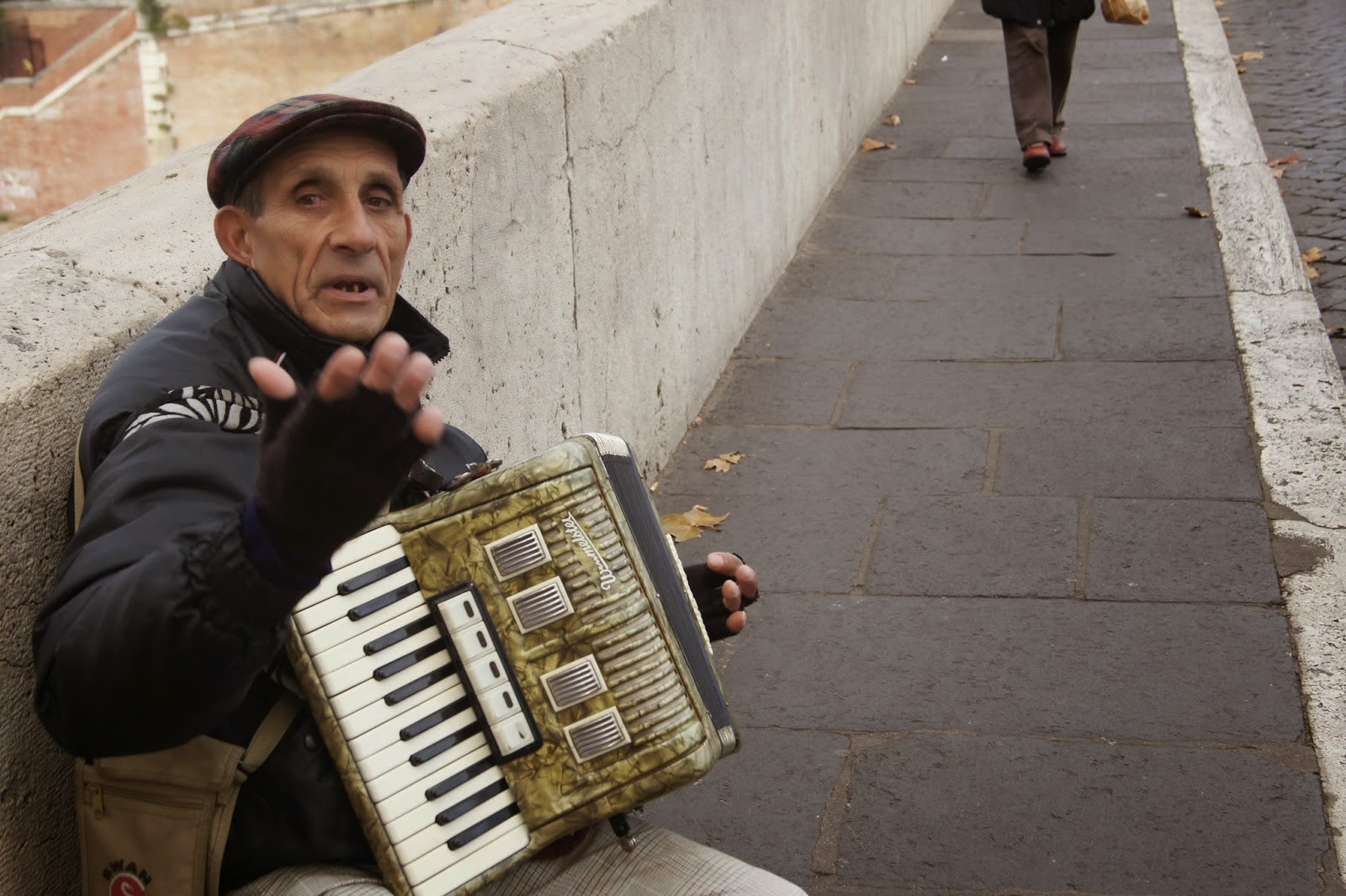 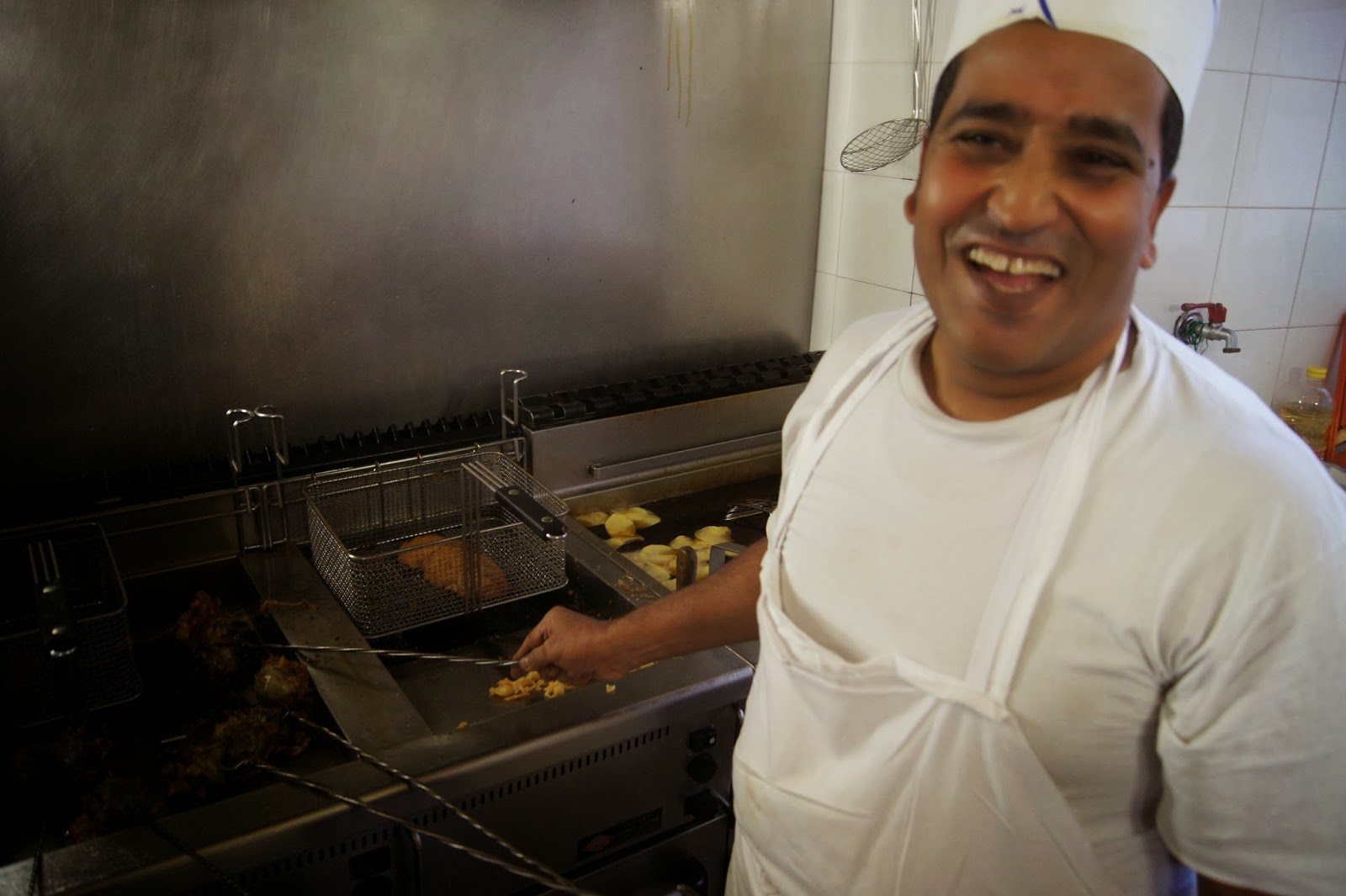 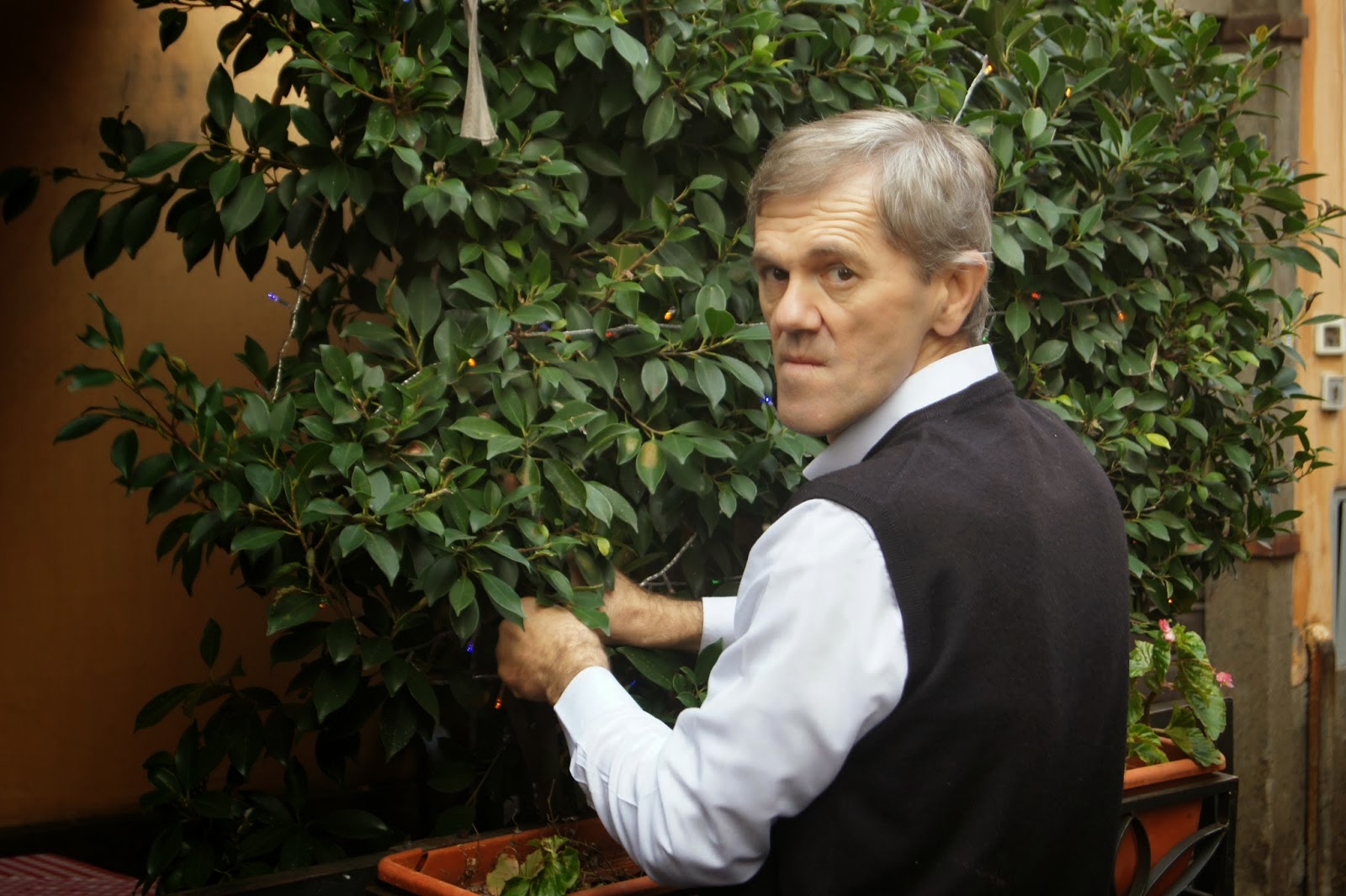 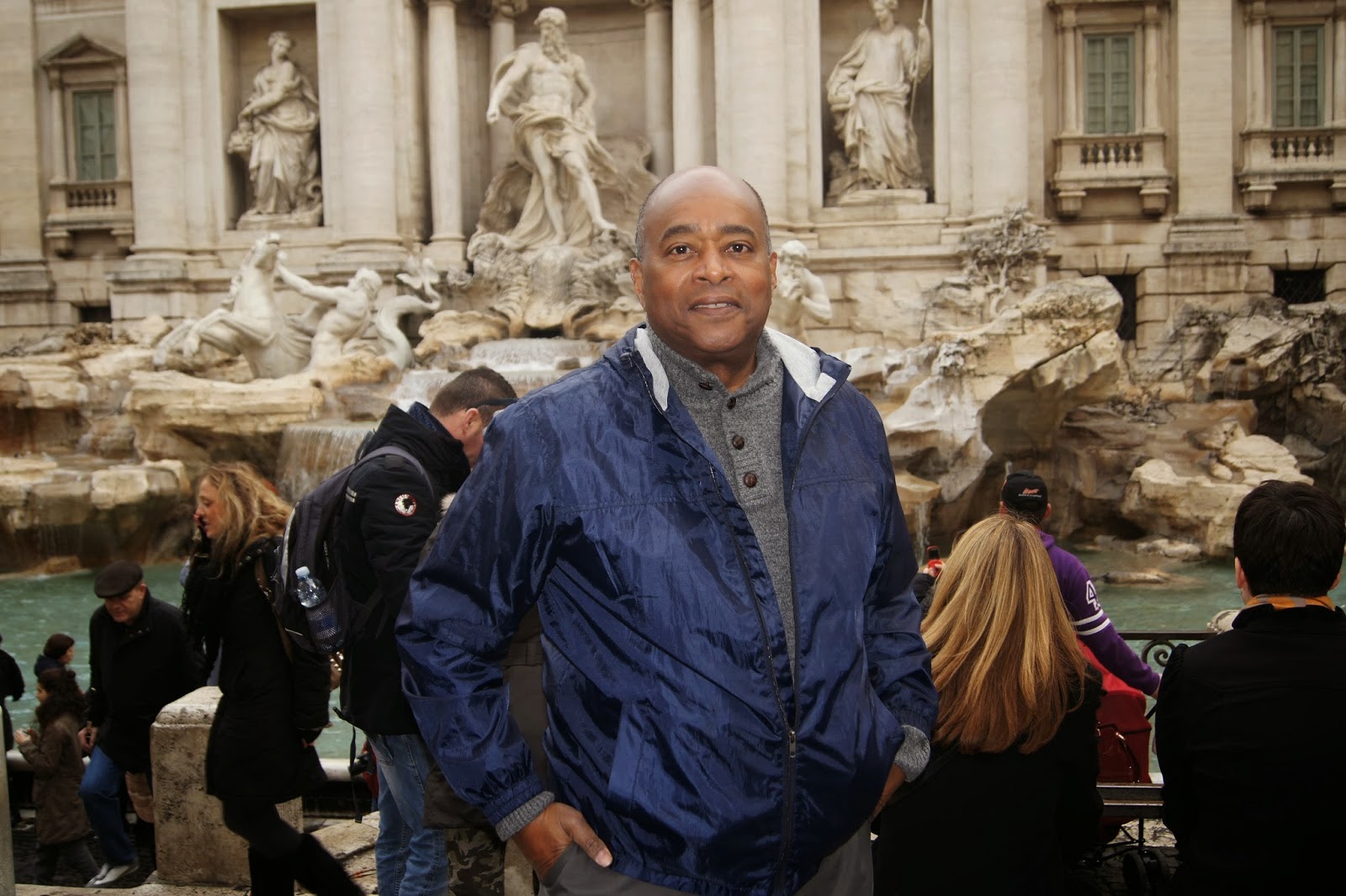 At the Trevi Fountain immortalized in the film "La Dolce Vita" 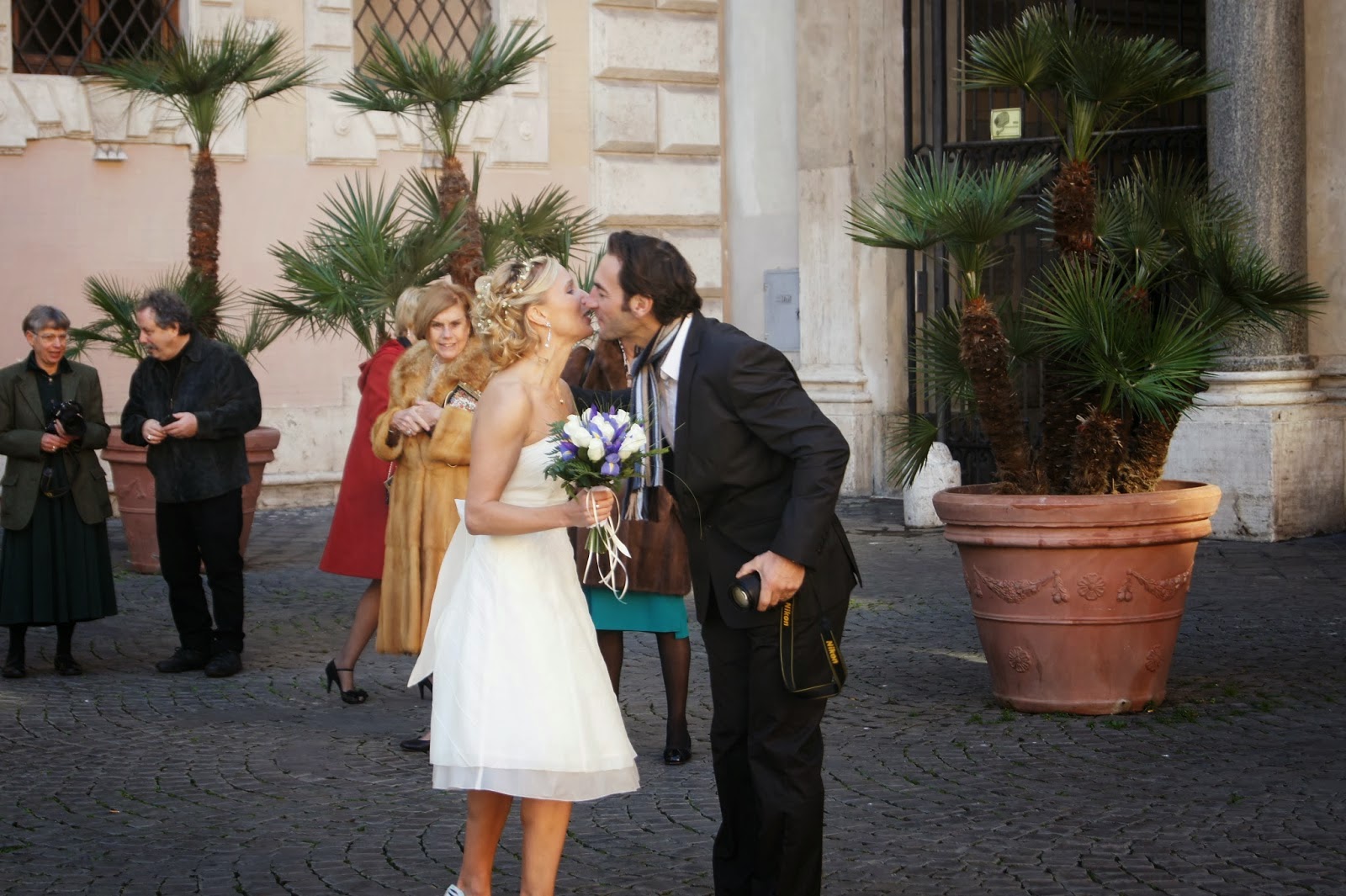 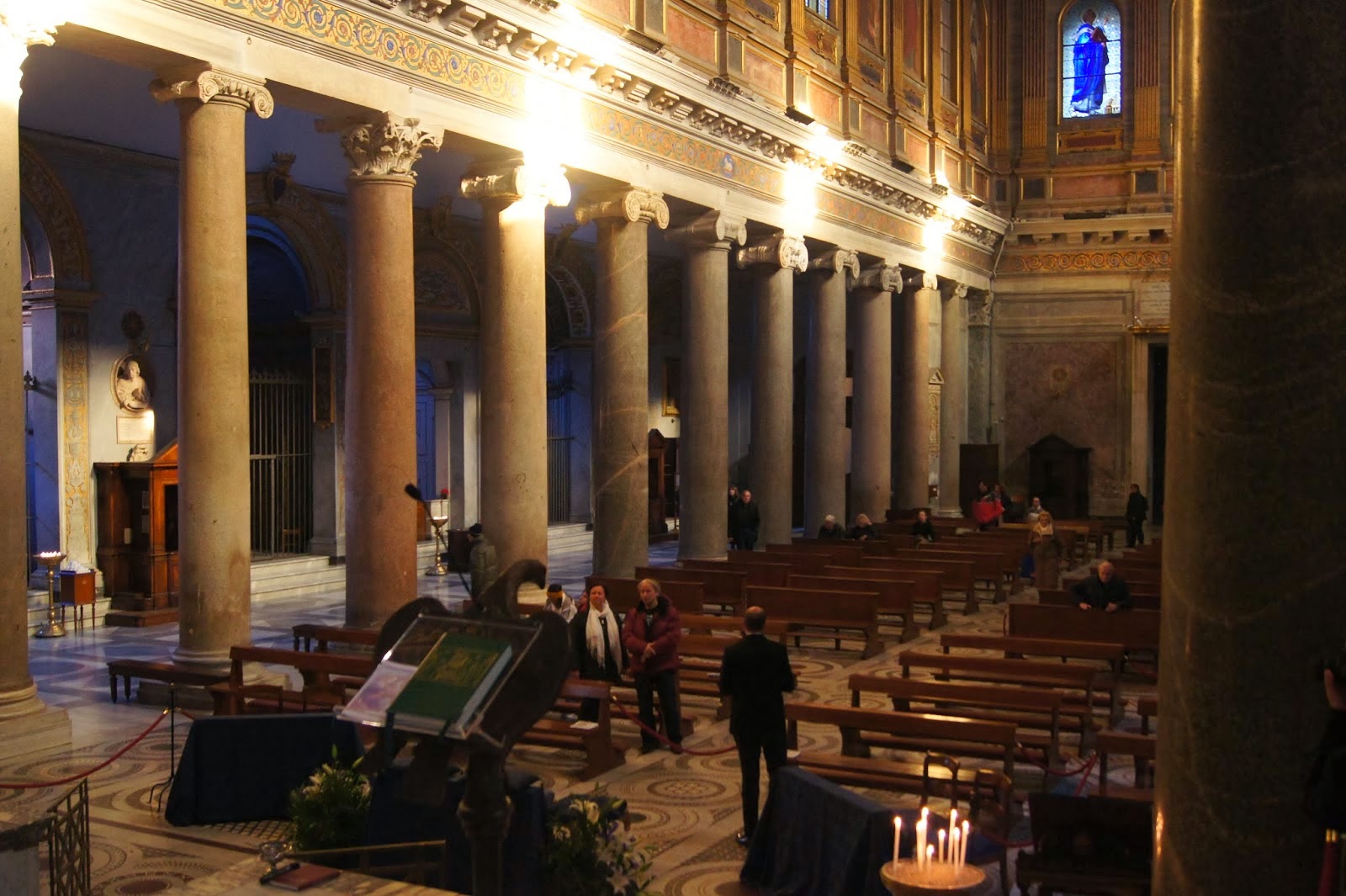 Inside the Basilica of Santa Maria 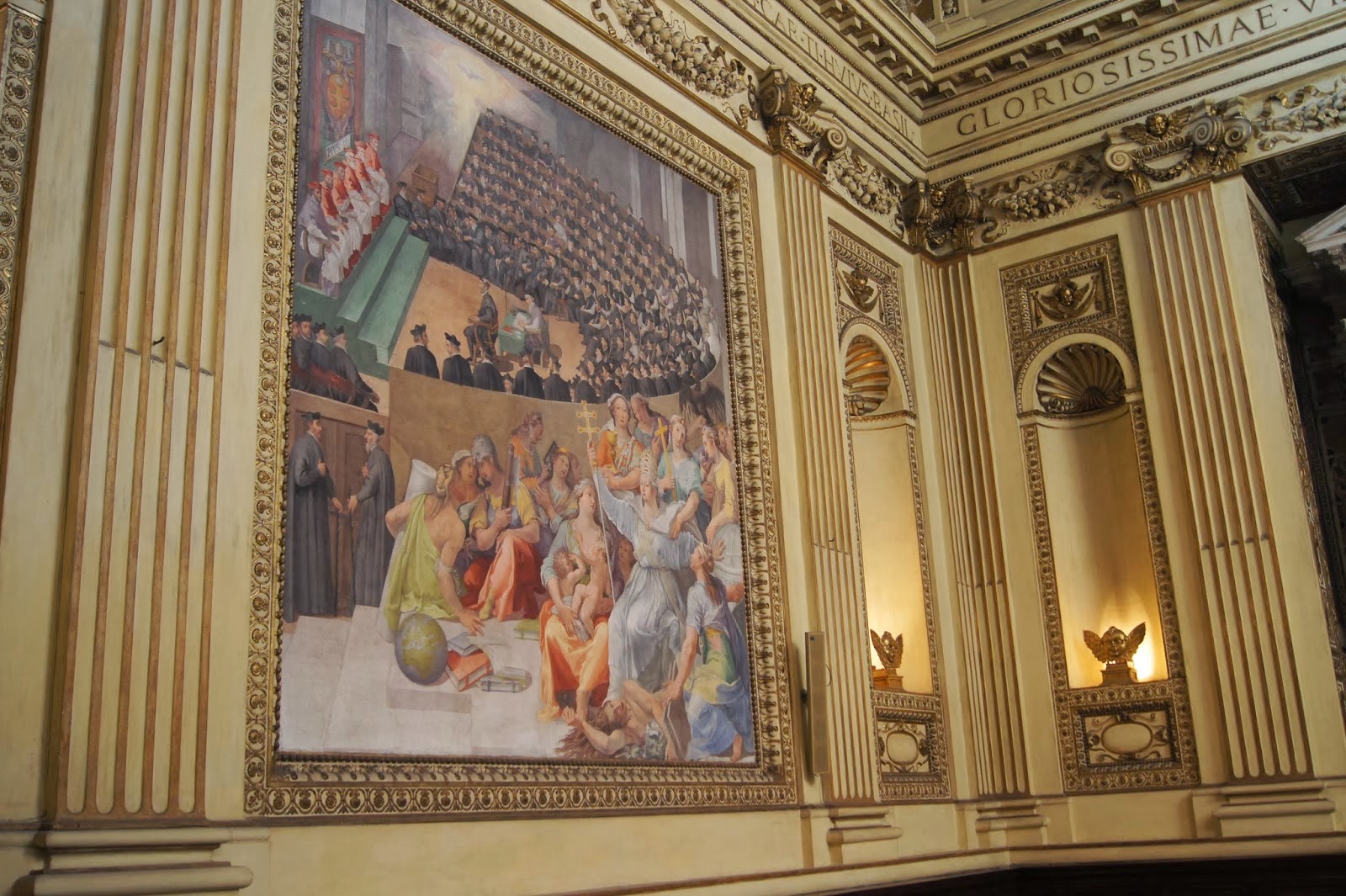 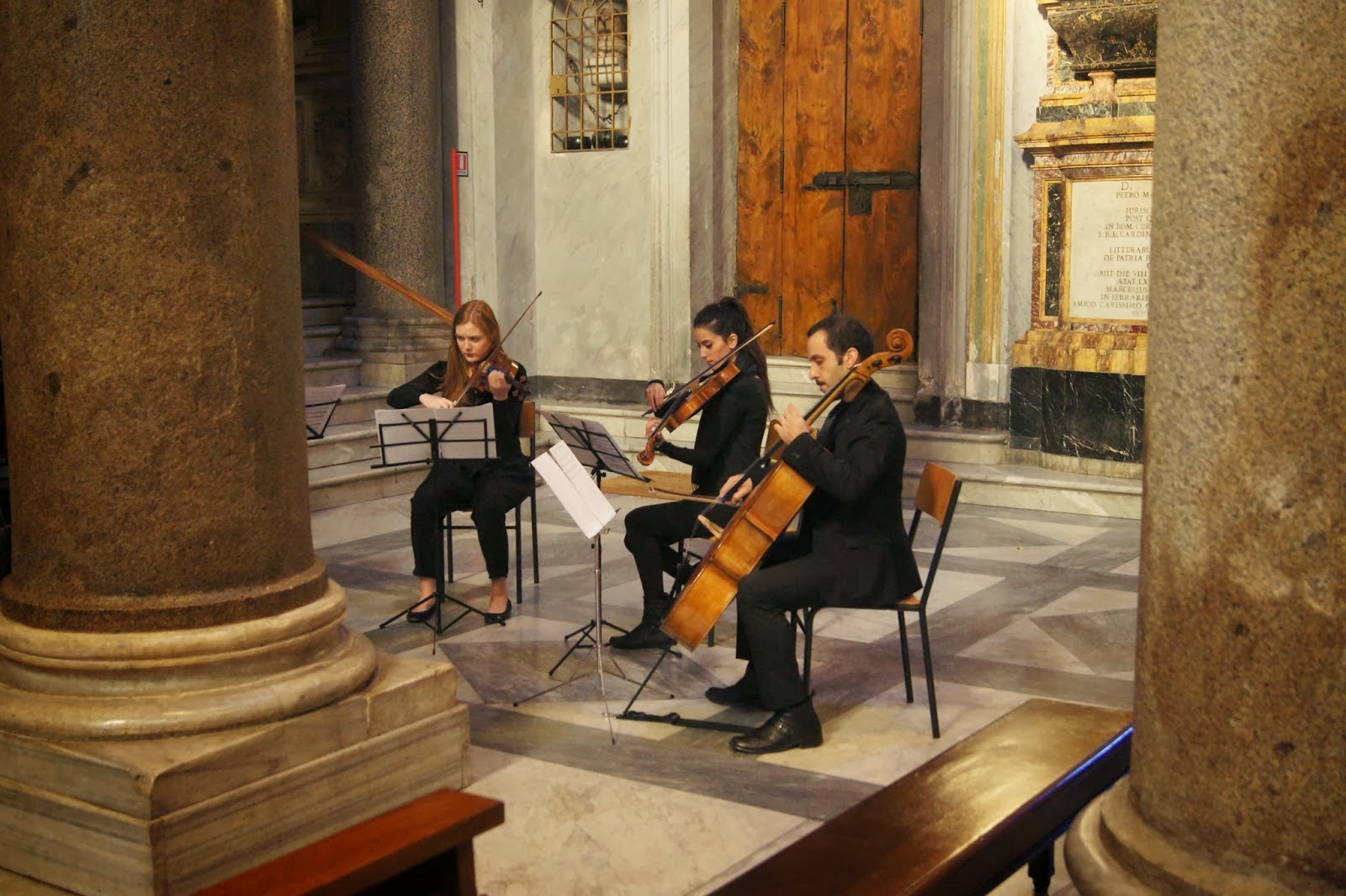 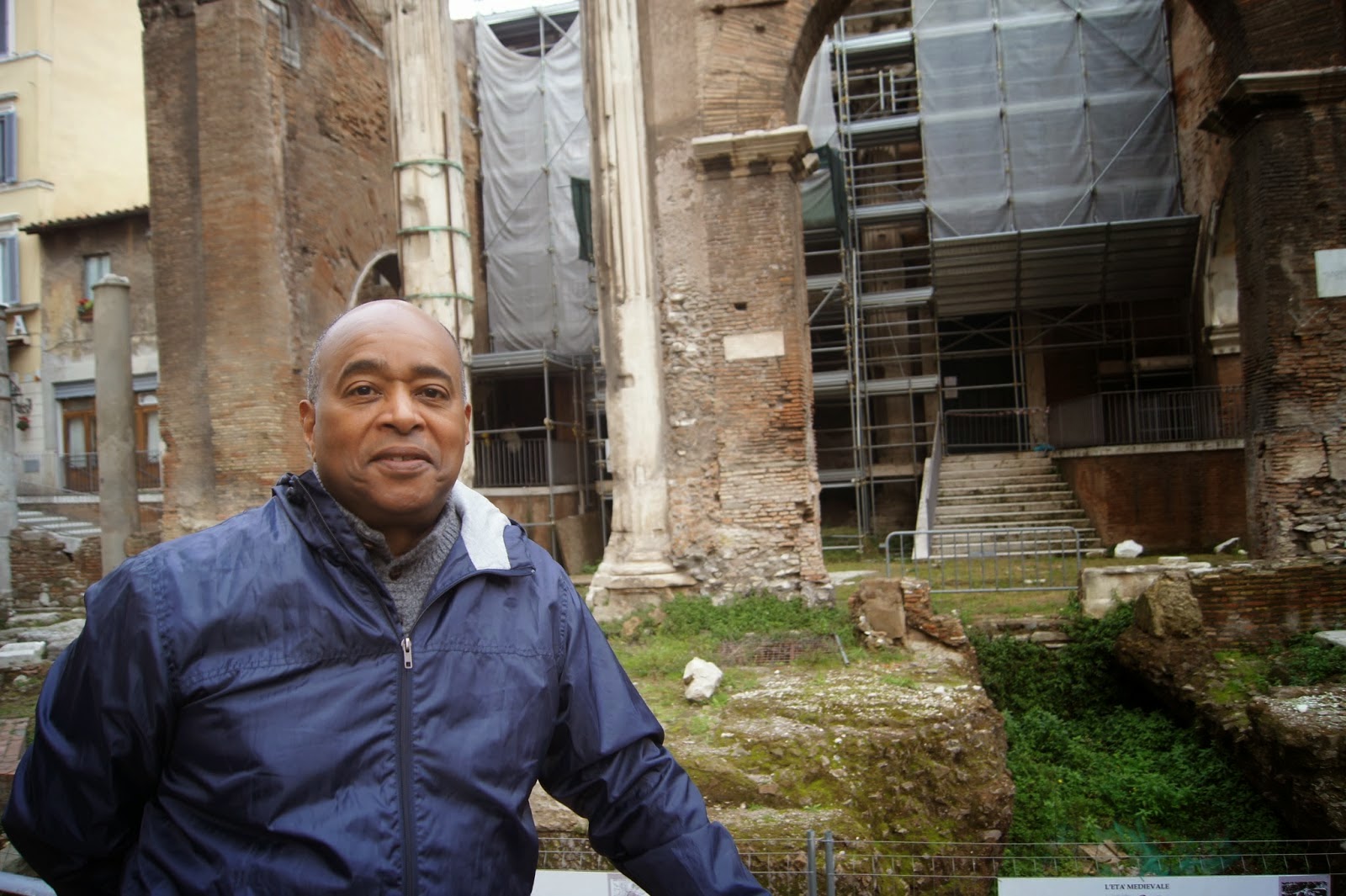 Among the ruins of Ancient Rome 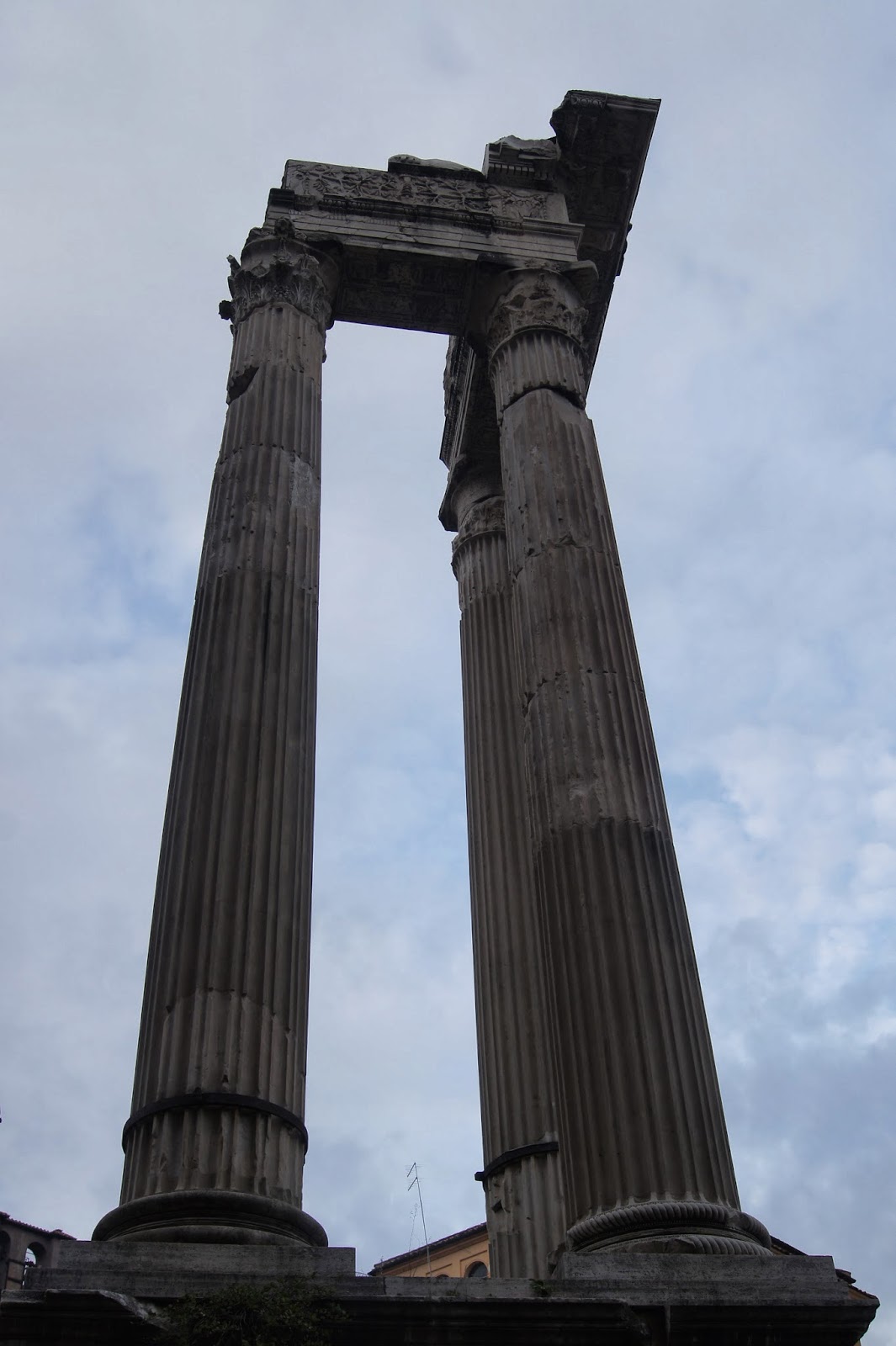 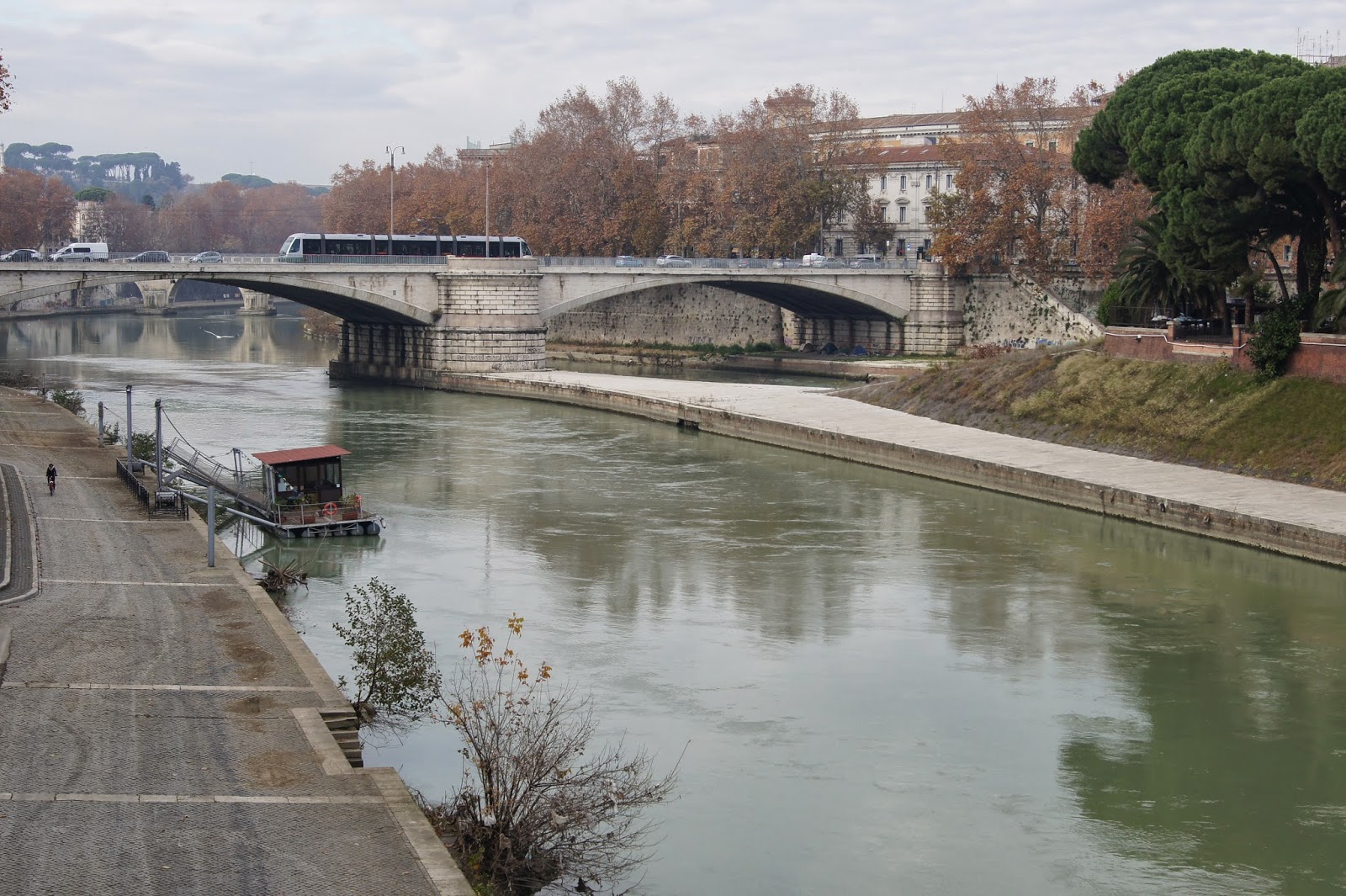 The view from a bridge over the Tiber River 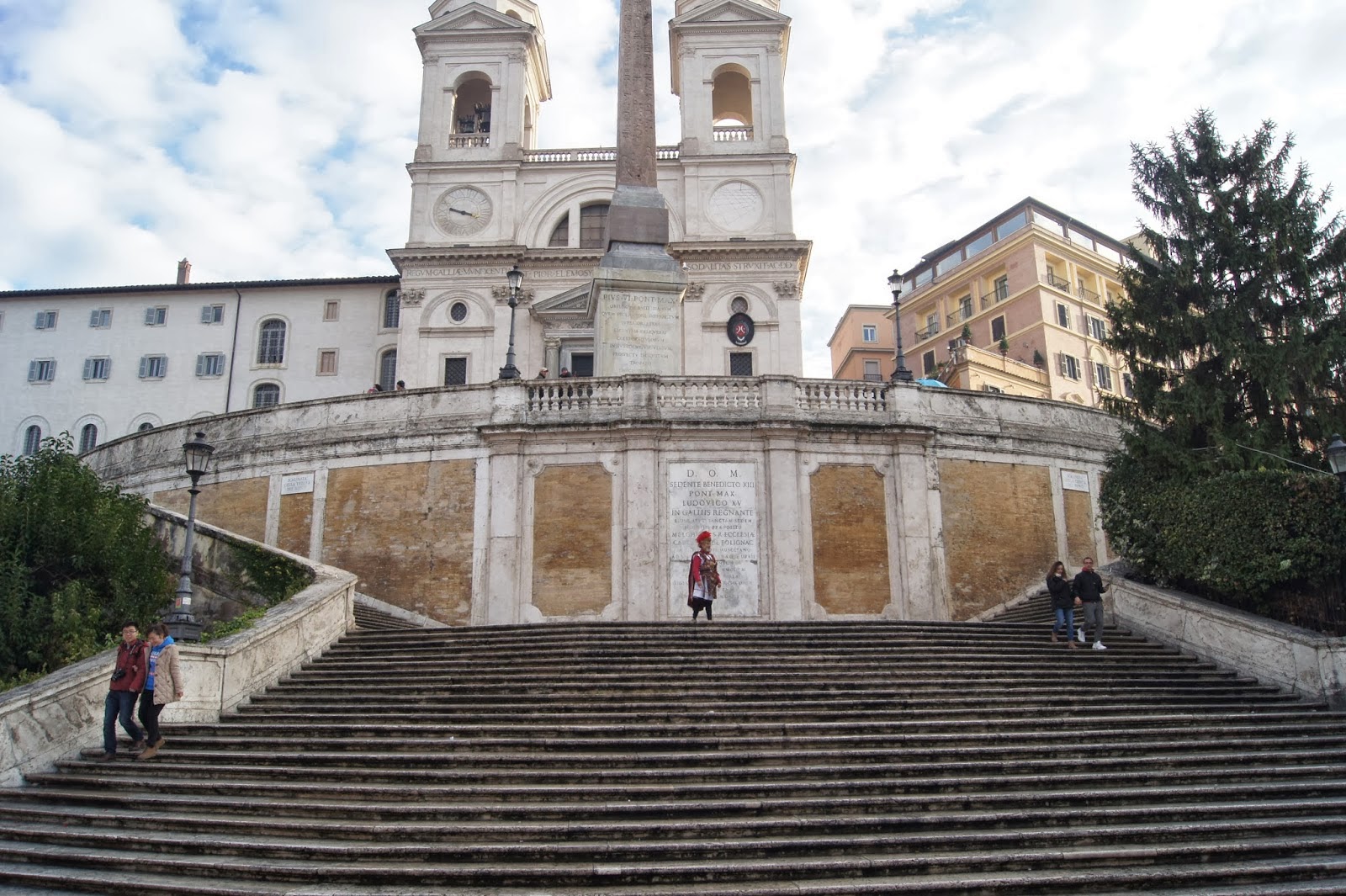 The Spanish Steps at dawn 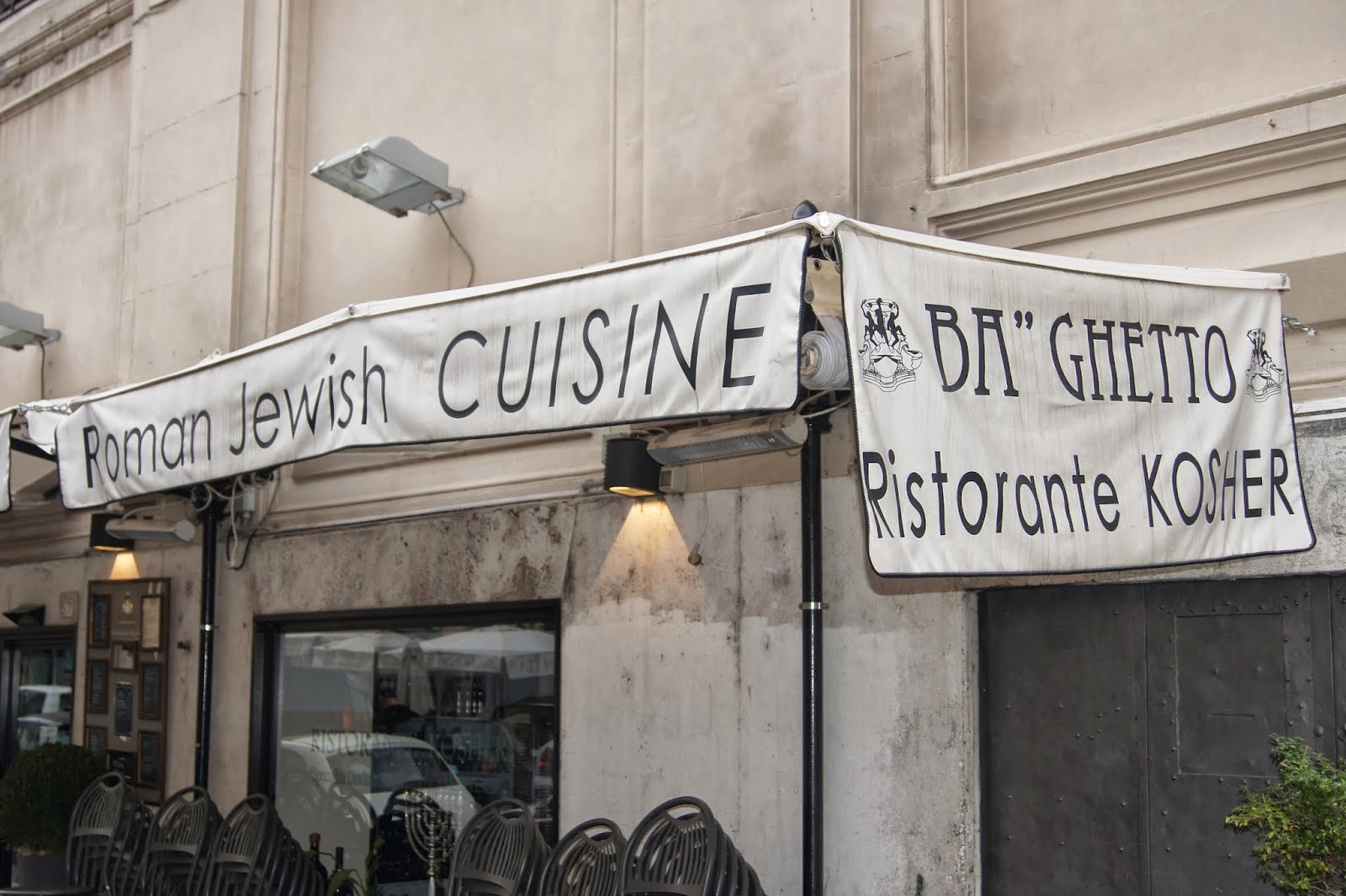 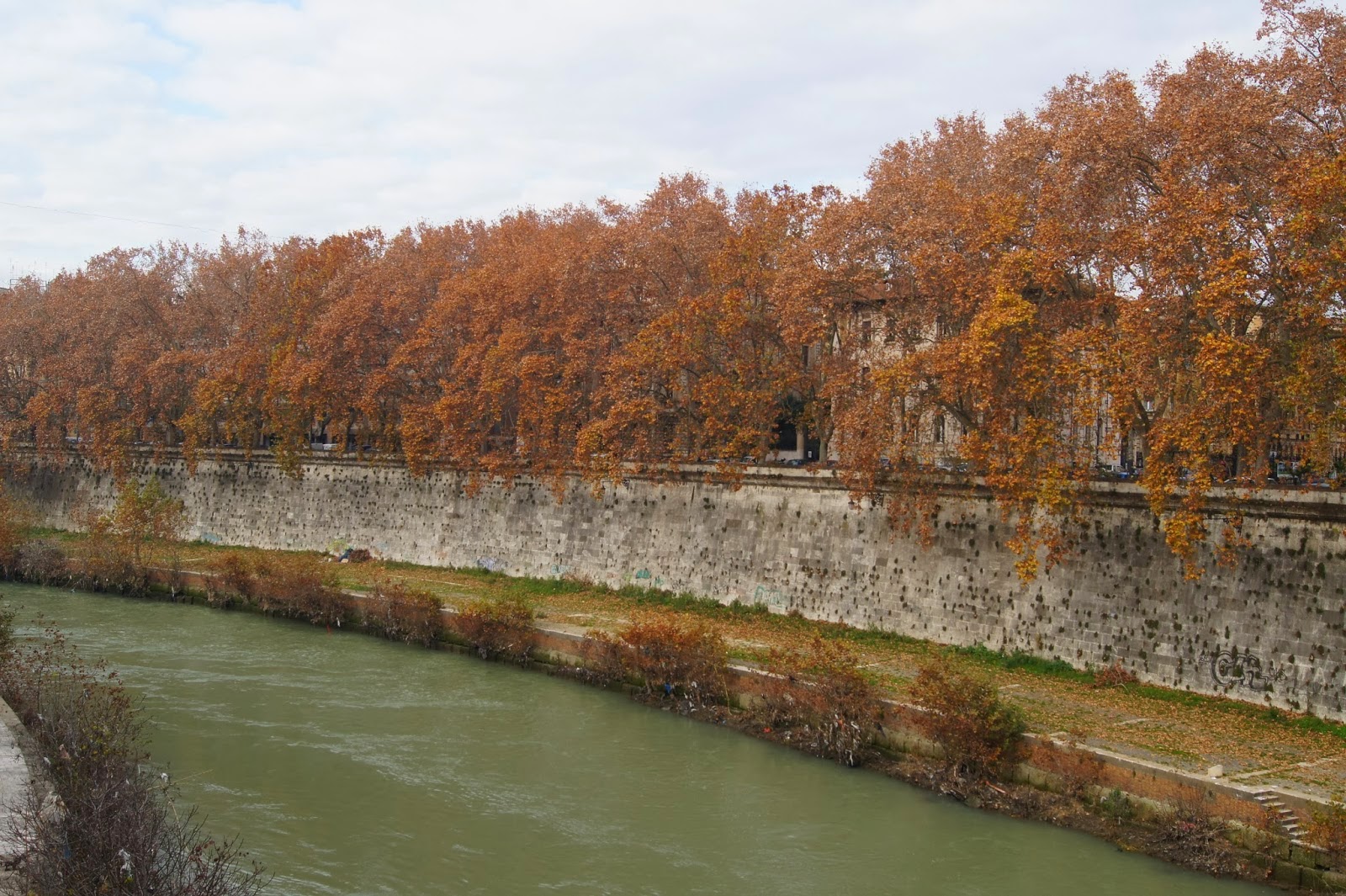 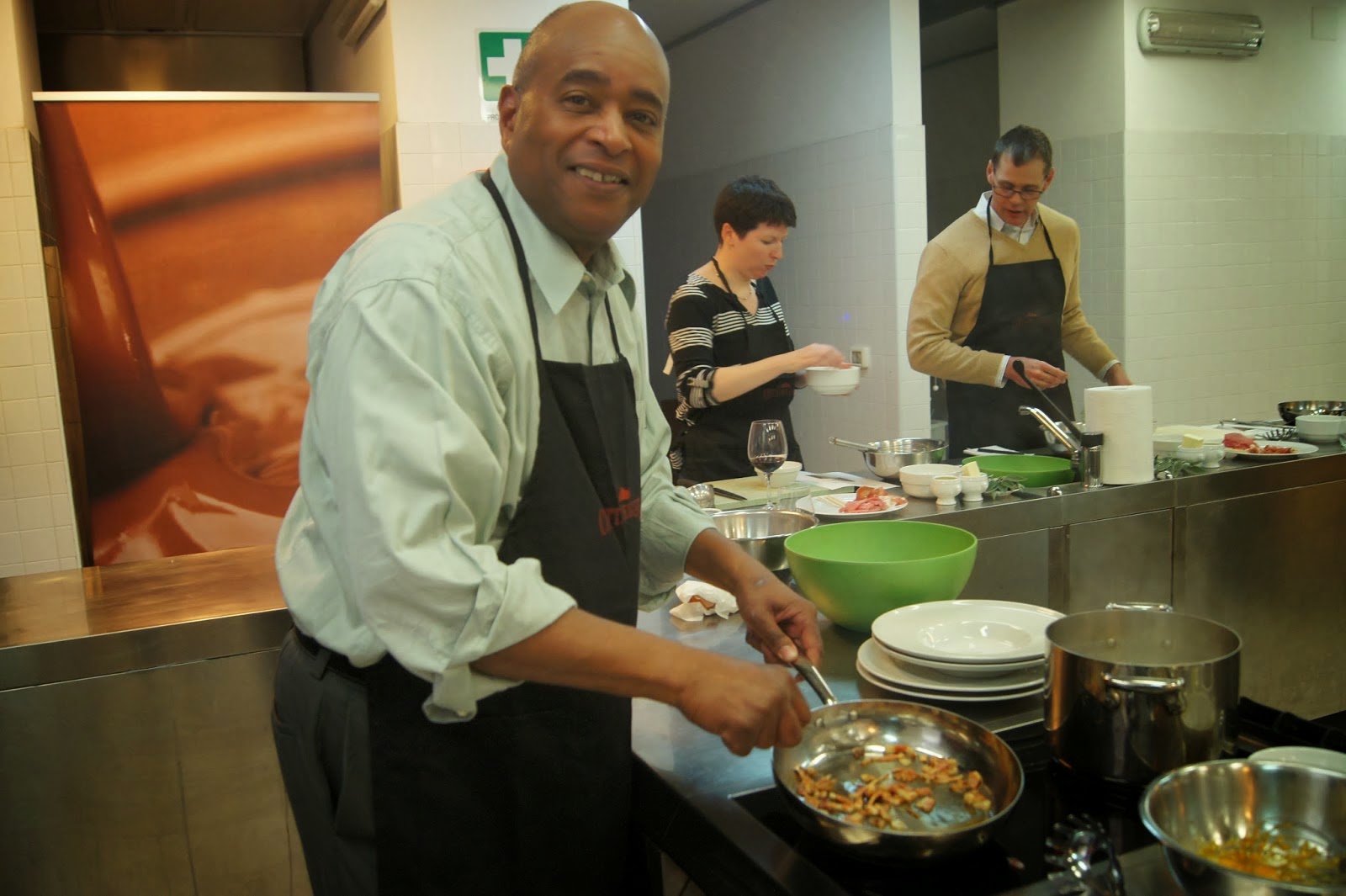 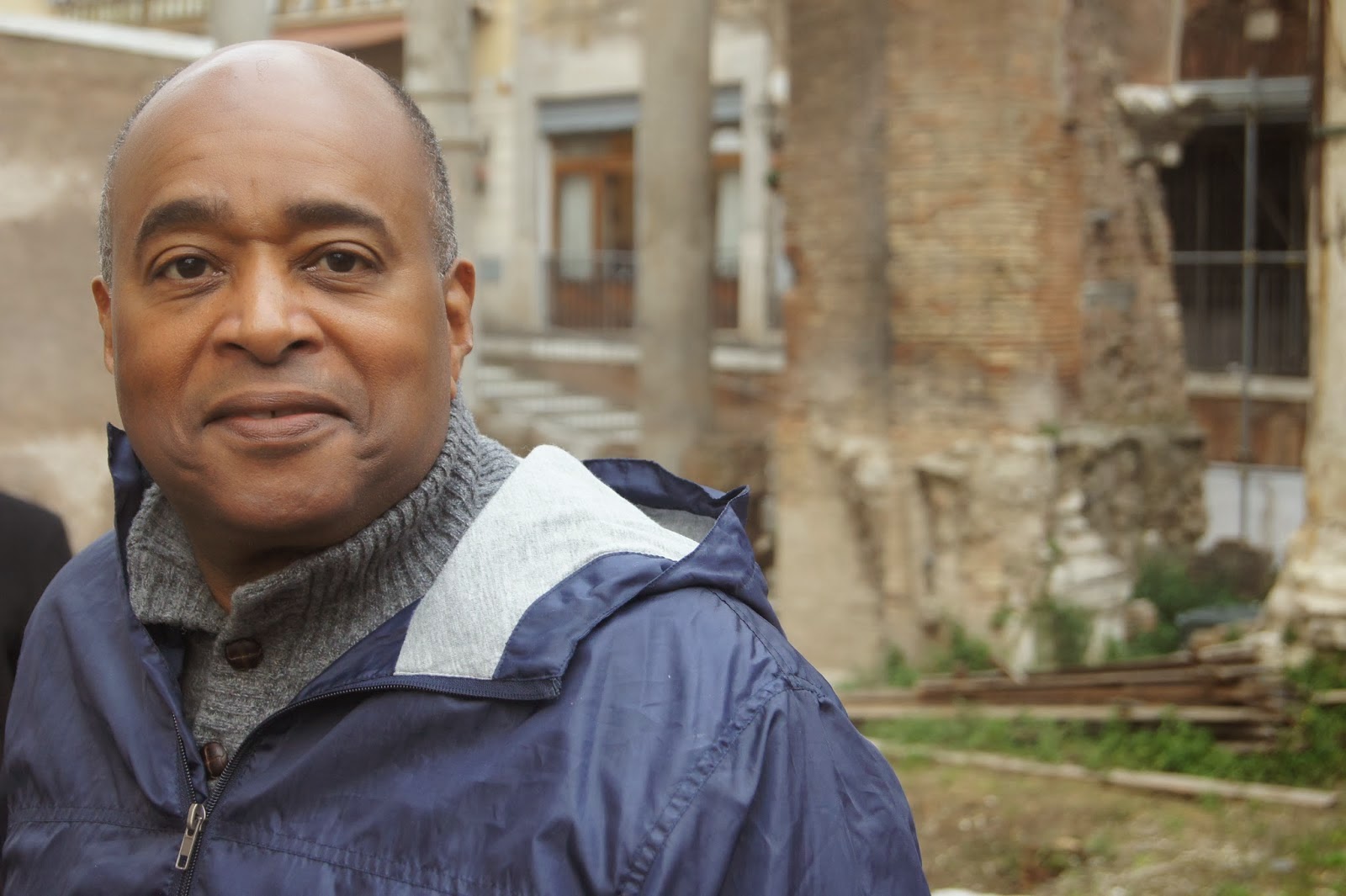 Absorbing the sights, sounds and smells of central Rome 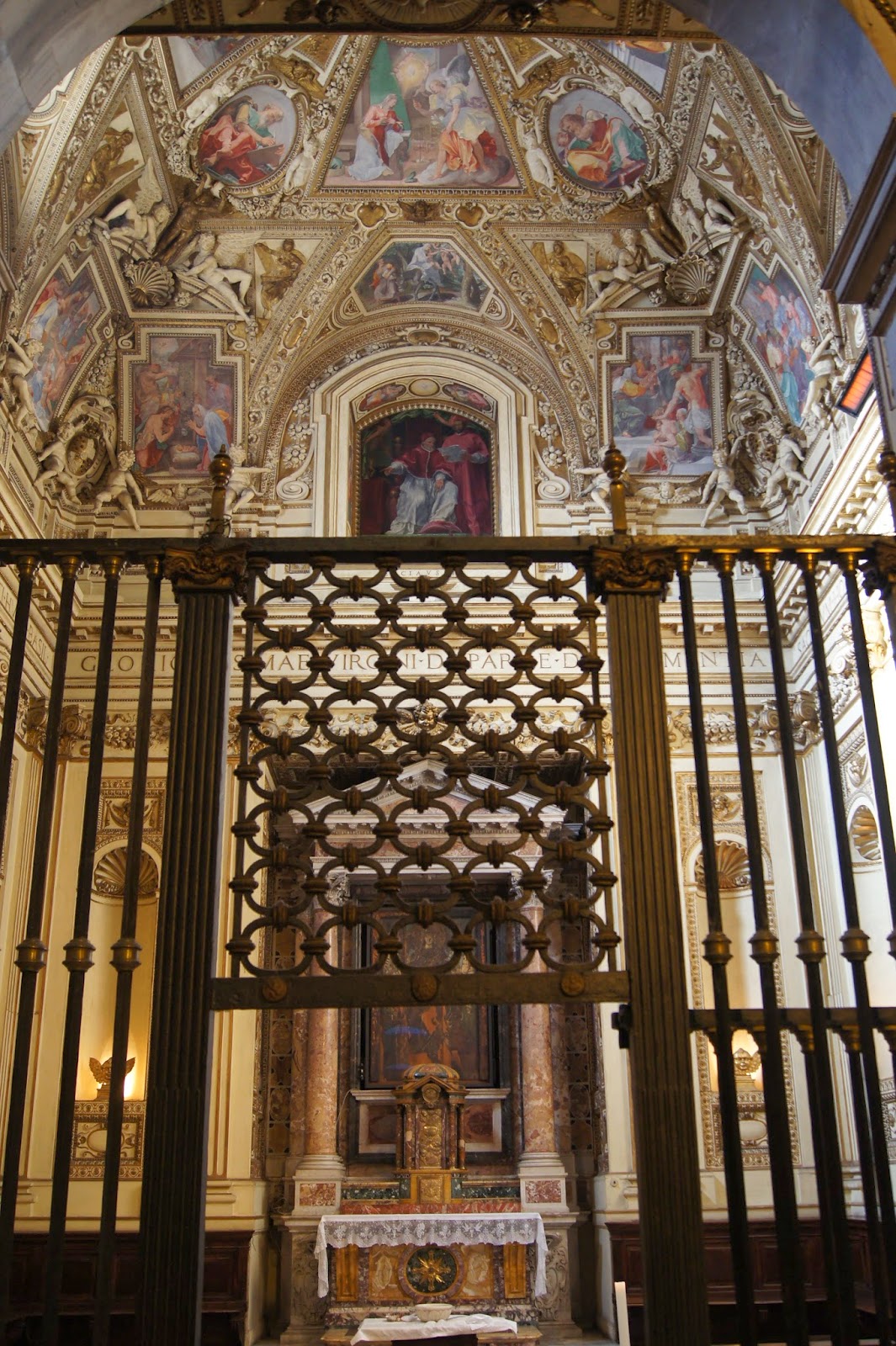 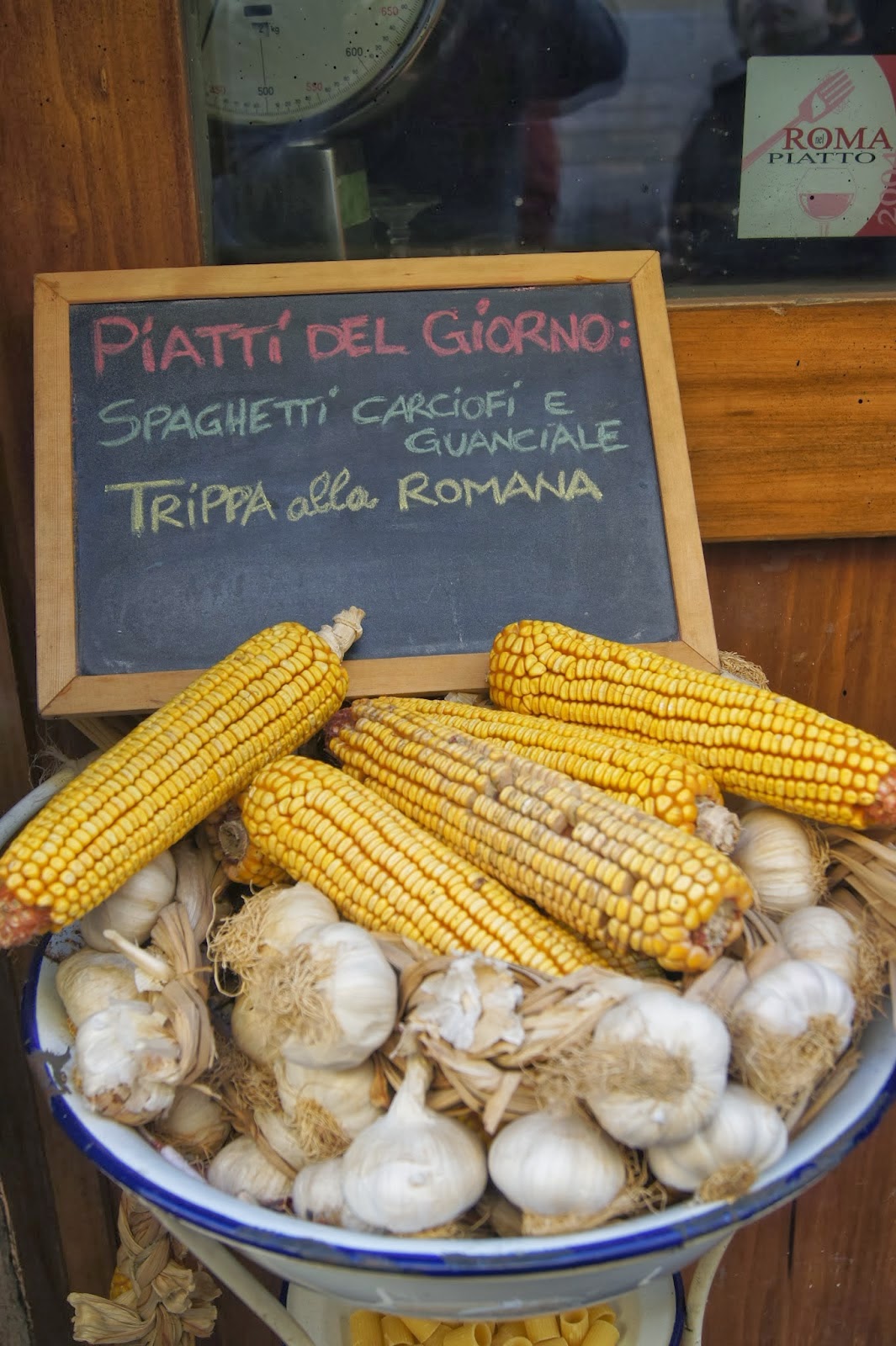 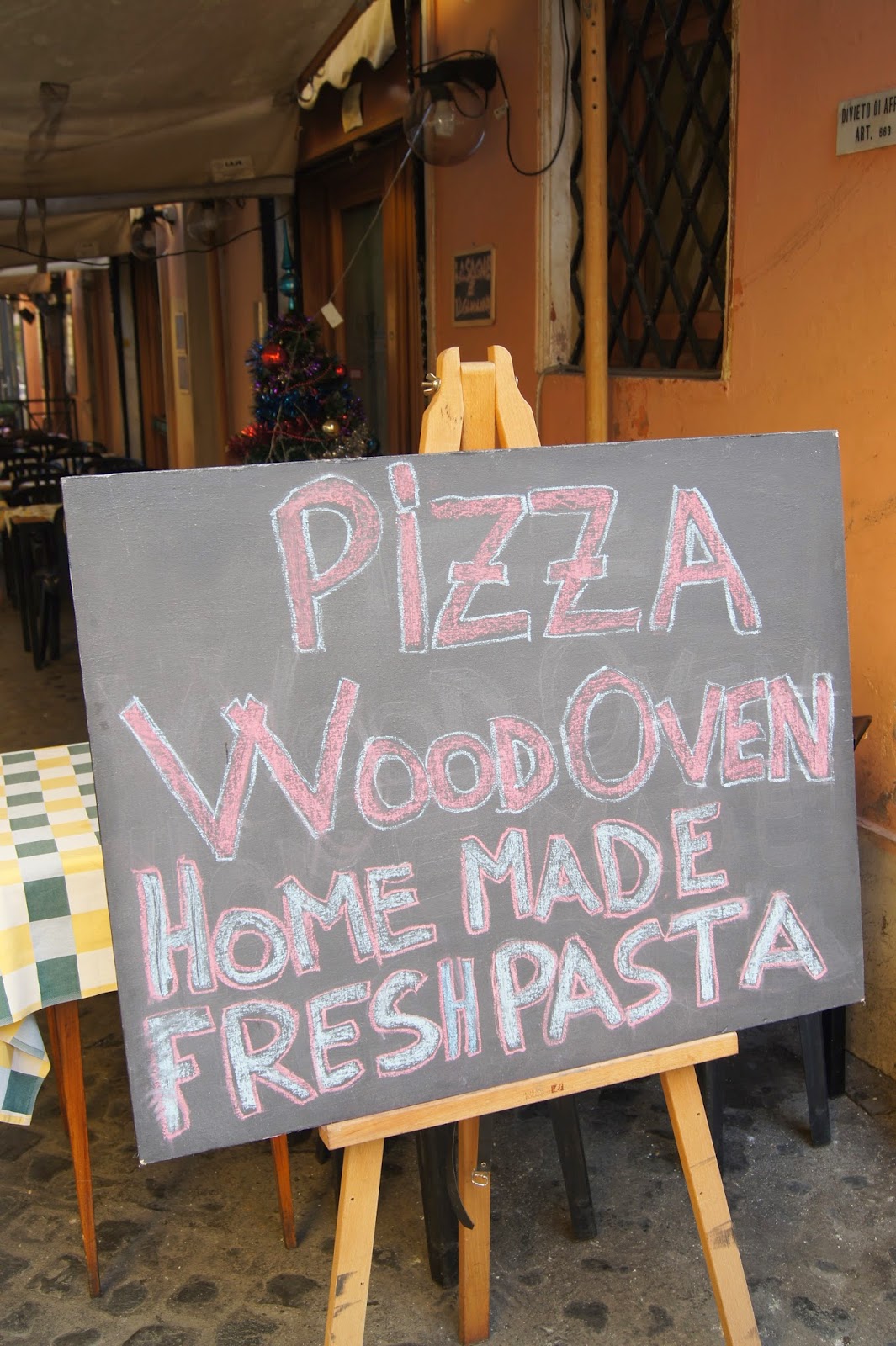 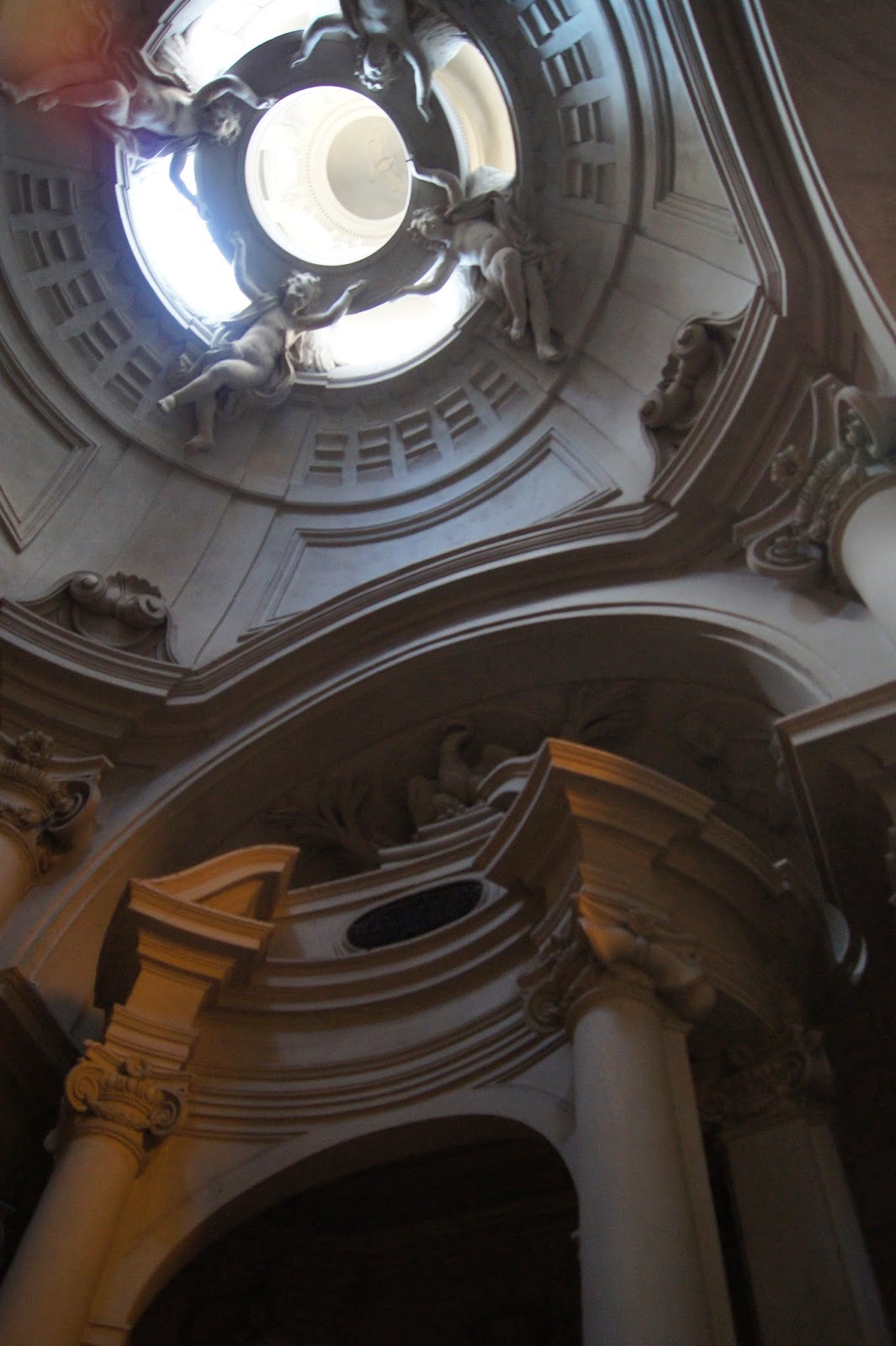 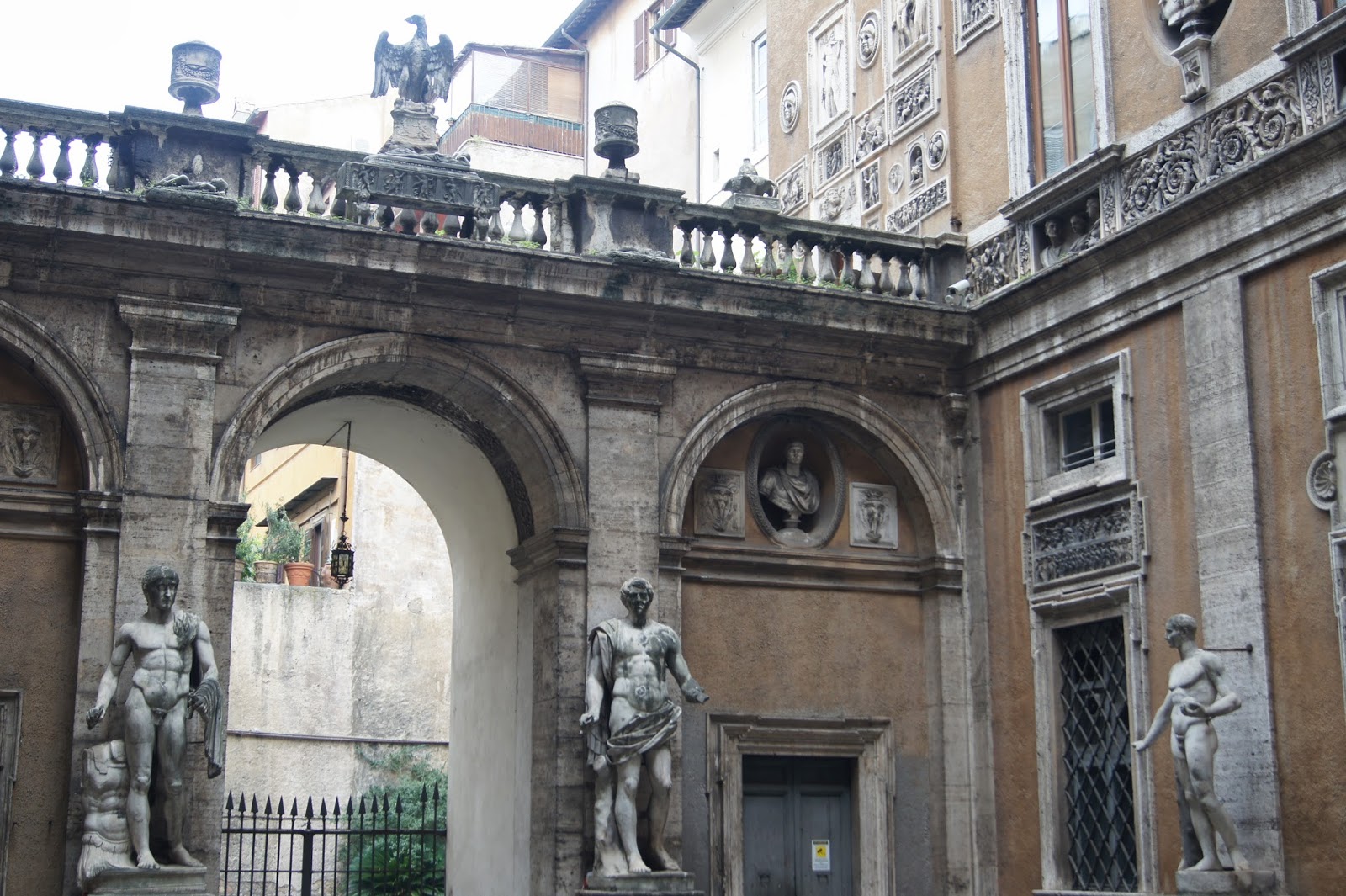 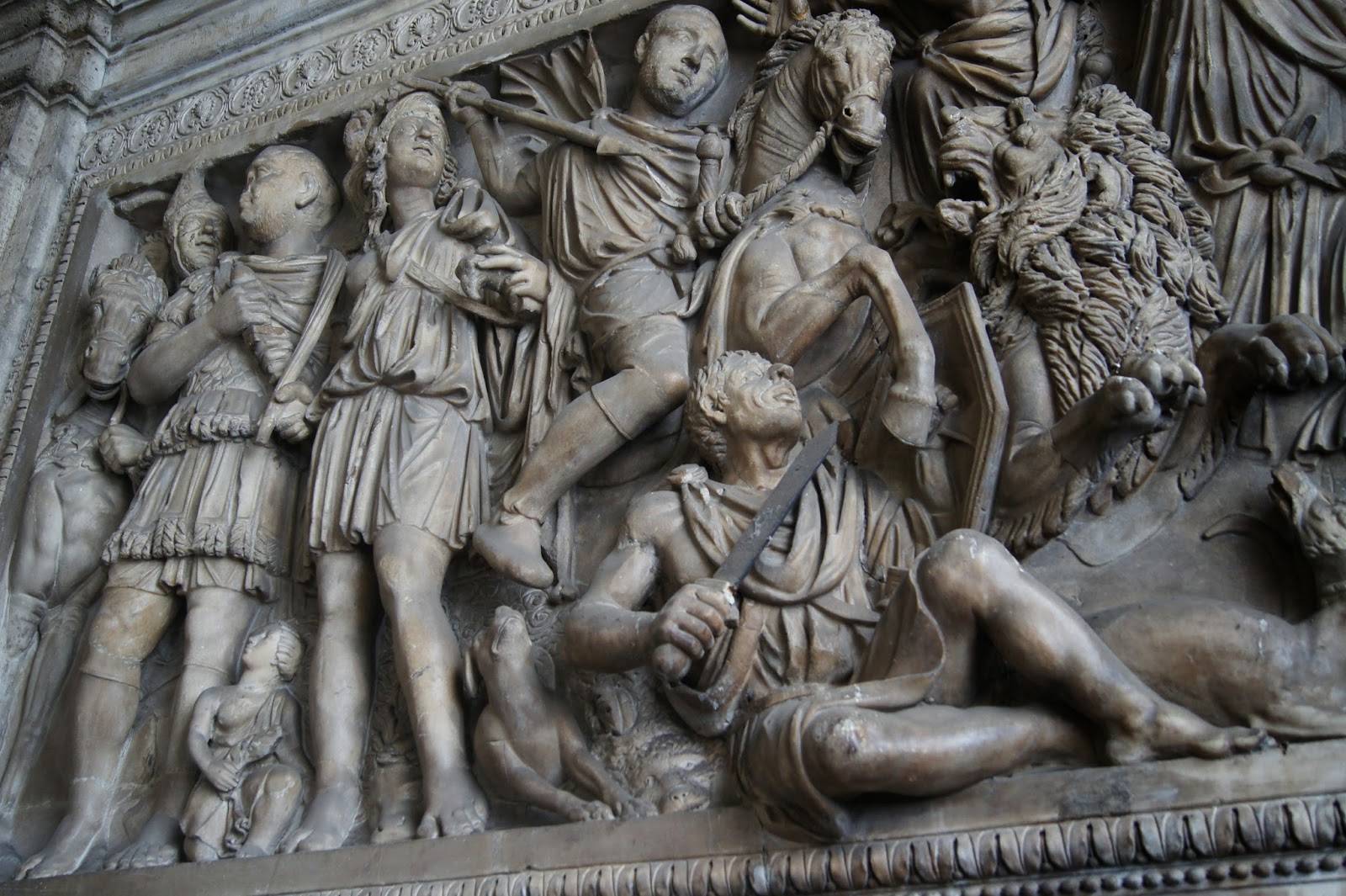 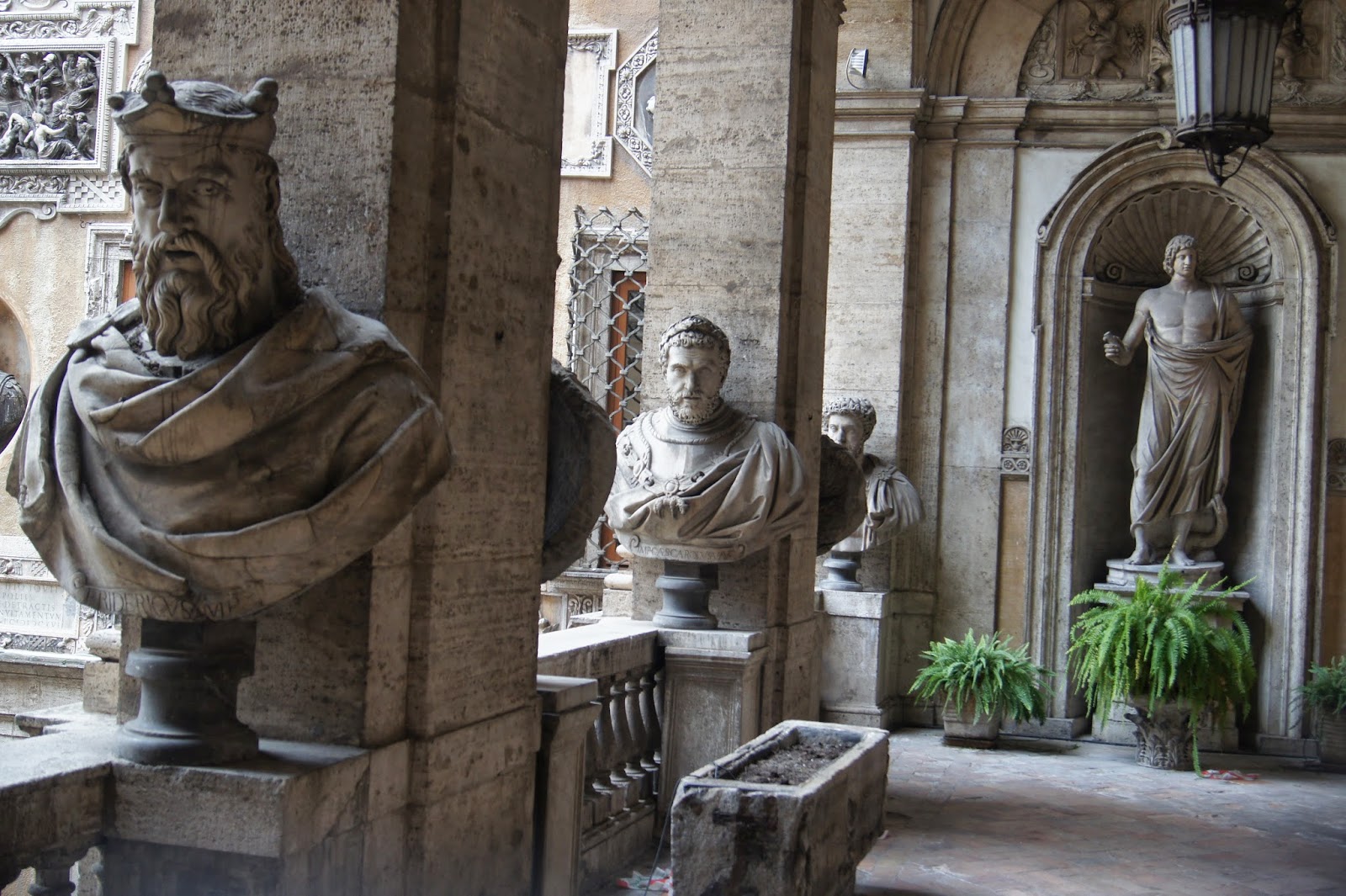 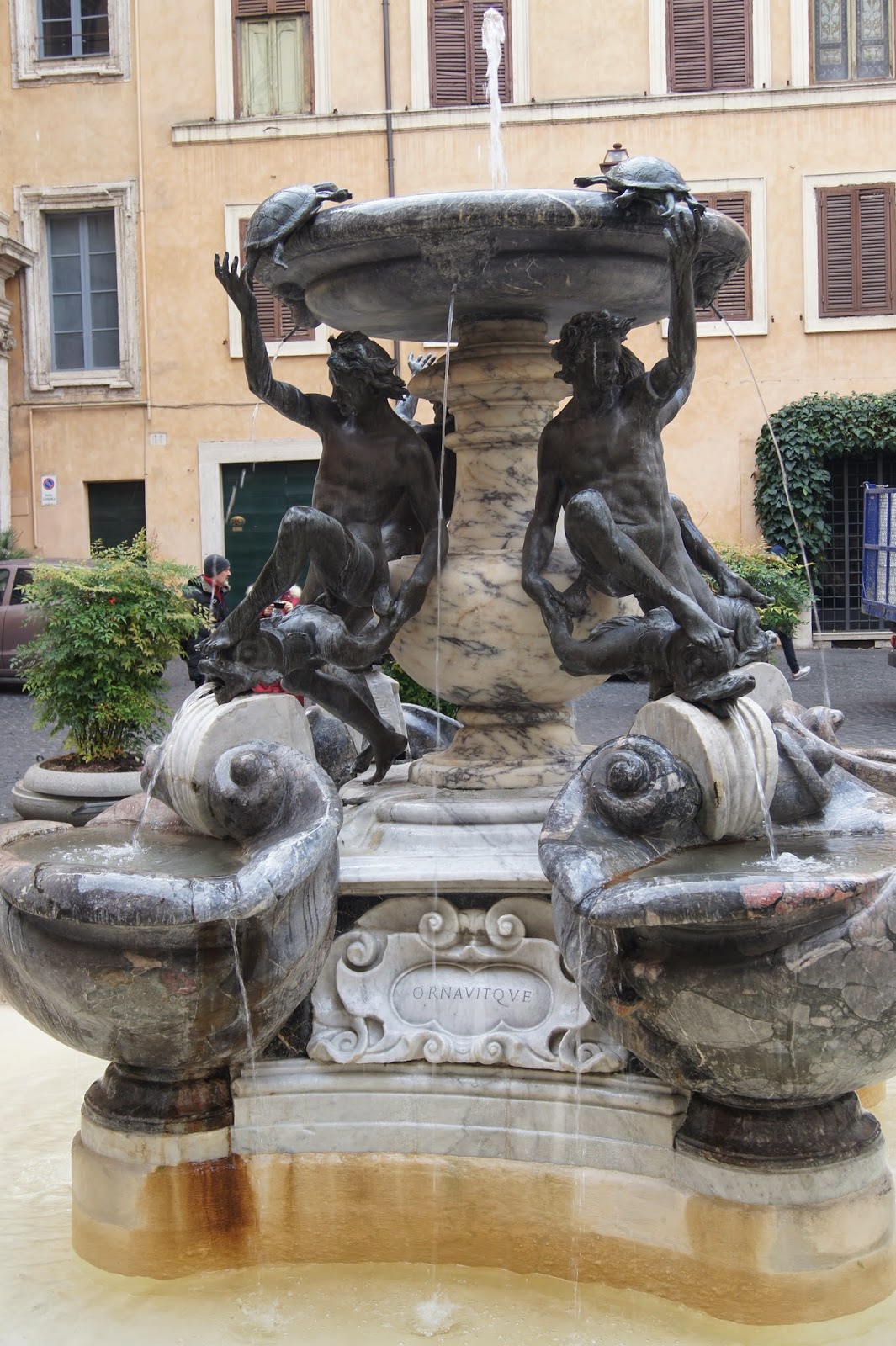 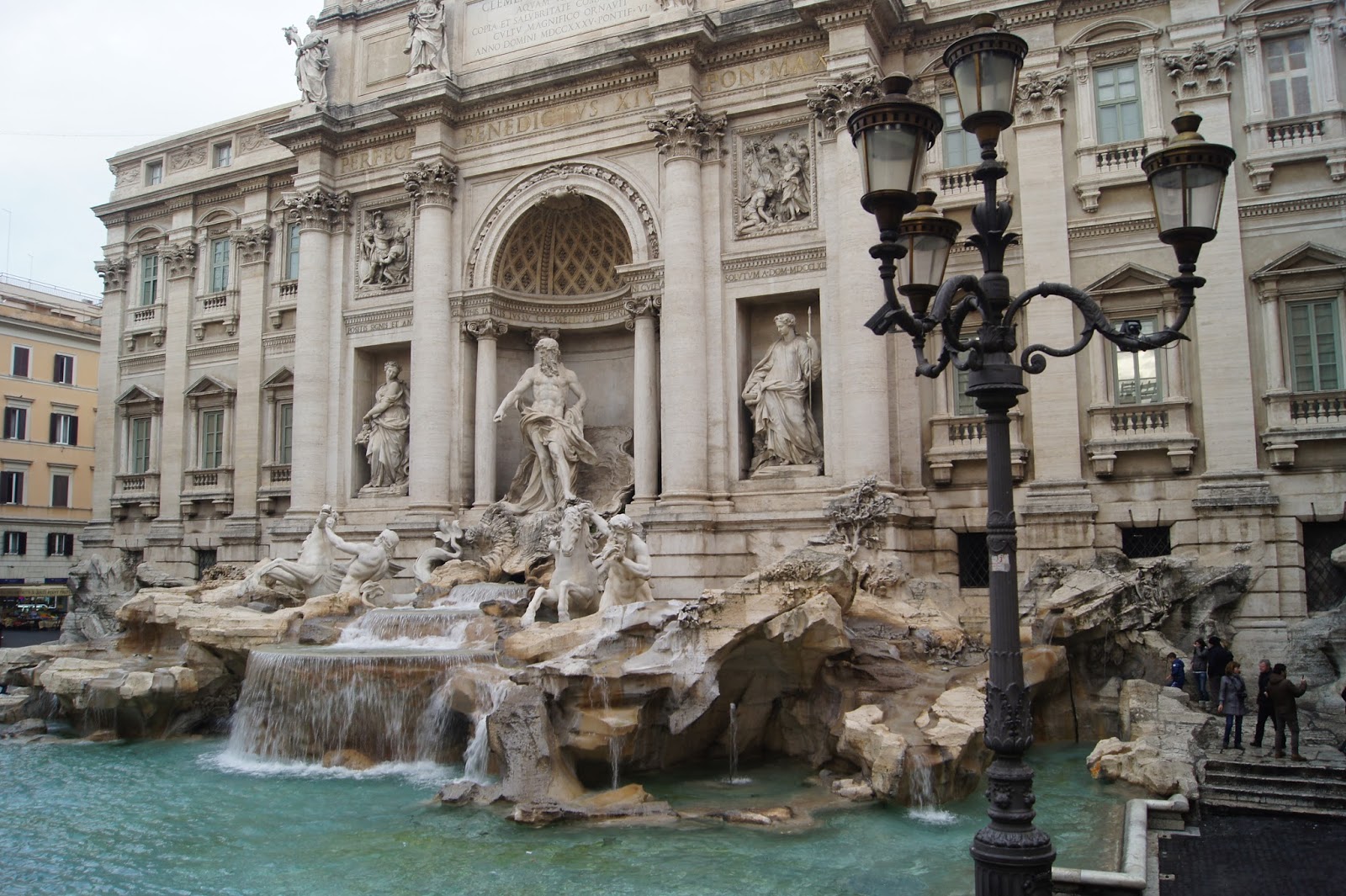 Arrivederci Roma!
Posted by Dwight the Connoisseur at 11:44 AM