NEW YORK- That annual Rite of Spring in lower Manhattan, the Tribeca Film Festival, opens Wednesday, April 16 with the One9-directory documentary "Time Is Illmatic," which celebrates the 20th anniversary of one of hip-hop's most universally celebrated albums, Nas' debut album, Illmatic. After the World Premiere screening of the documentary. NAS will present a live concert performance at the legendary Beacon Theatre in midtown Manhattan as part of the Opening Night Tribeca Film Festival. NAS also plans a spring tour promoting the release of Illmatic XX, a special edition reissue of the landmark album featuring remastered versions, demos, remixes and unreleased material. In discussing the reissue and the impact of "Illmatic" in general, NAS is quoted as saying that he simply set out to make "the perfect album."


Music and sports are two of the themes taking center stage at Tribeca Film Festival, especially among the 44 documentaries that wil be presented at Tribeca 2014.  "Keep On Keepin' On" pays tribute to the godfather of jazz, legendary trumpeter Clark Terry, who at 94 years of age and in failing health, continues to be a driving force in today's music realm by ment oring a blind pianist, Justin Kaulflin, passing on a lifetime of musical skills, even as his health fails.  Herbie Hancock leads an all-star ensemble of jazz legends in a post-film concert tribute at Jazz at Lincoln Center. "Unititled James Brown" charts the early career of "the hardest working man in show business," James Brown, and the music that would change the world forever.

Other documentary subjects delve into the world of sports, with the Tribeca Sports Film Festival sponsored by Mohegan Sun, celebrating competitive passion and team work through a variety of captivating sports-themed films, including "Iverson," in which the iconic basketball player, Alan Iverson, discusses his success and influence both on and off the court. 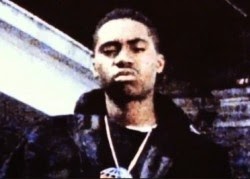 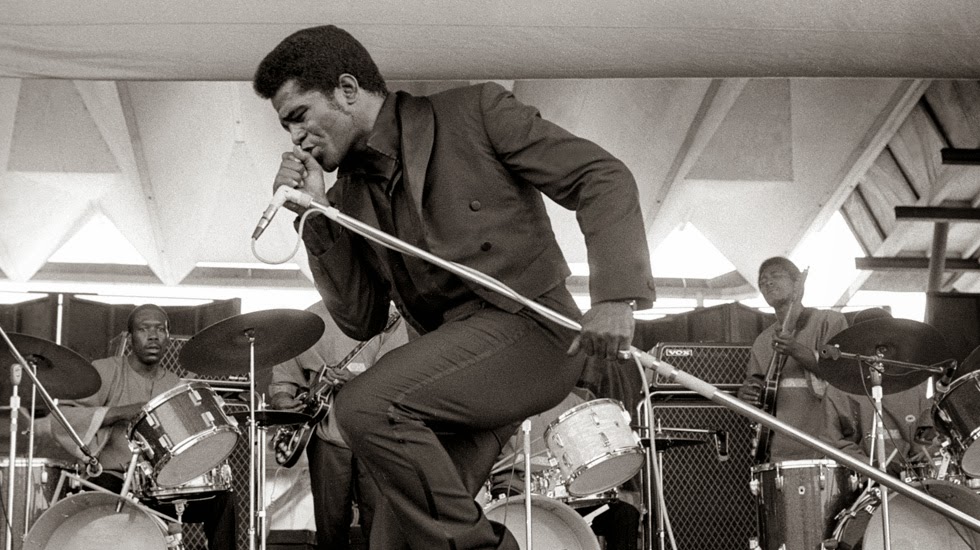 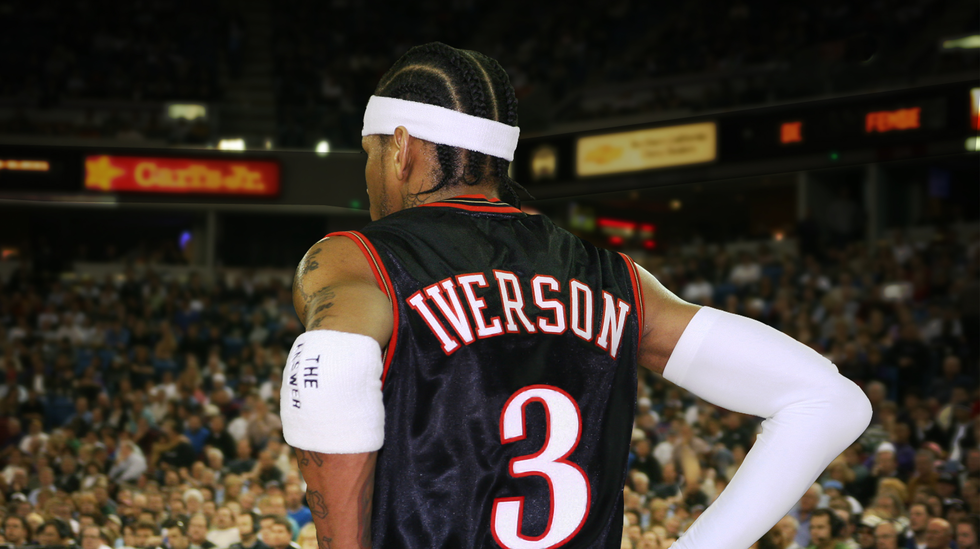 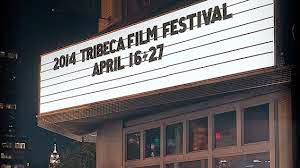 Posted by Dwight the Connoisseur at 2:38 AM