Ann Richard's life has already been the subject of a short-lived Broadway play, Ann, written by and starring TV's Holland Taylor (Two and a Half Men), which ran last summer at Lincoln Center's Beaumont Theater. Now comes the HBO movie and Tribeca Film Festival Premiere.

"All About Ann" charts the meteoric rise of Ann Richards, a little girl with big dreams from the small town of Lakeview, Texas , who rises from obscurity as a school teacher, mother of four to be catapulted into first state-wide and then  the national spotlight to be elected as the Lone Star State's first female State Treasurer and then, the state's first elected female Governor in a hotly contested race that garnered national and international attention.

Richards garnered the national spotlight as the Keynote Address speaker at the 1988 Democratic National Convention. Her famous opening lines (which the HBO producers carefully pointed out, were hand-written by Richards herself just moments before delivering the speech), instantly cemented her reputation as a no-nonsense defender of women's rights. "Ginger Rogers did everything Fred Astaire did, only backwards and in high heels!"

Not only was Ann Richards a woman in a man's game in a decidedly macho environment, she was also a liberal in an ultra-conservatiive, even John Birch Society right-wing political climate. Along the way, she sacrificed her marriage to her long-suffering and supportive husband David, on the altar of political ambition, battled alcoholism, for which she very publicly engaged in rehabilitation, and vociferously countered accusations of lesbianism and drug abuse.

Producer Keith Patterson, CEO of Filmbank Entertainment of New York, in his first outing as a filmmaker for HBO and veteran HBO producer Phillip Schopper, whose credits include the Emmy-nominated "Gloria: In Her Own Words," and the Emmy-winning "Teddy: In His Own Words," present a probing, behind-scenes- look at this most public of charismatic figures, using archival and news footage, profile interviews with such news and political luminaries as Dan Rather and Bill Clinton, and personal sidebars from her ex-husband David and daughter, Ann, among others.

The documentary further gives an insightful behind-the-scenes look at the pivotal events in Gov. Richards' life, most notably her bare-knuckles fight against Republican Clayton Williams in the race for the Governor's seat. Williams stooped to accusations of cocaine abuse by Richards, even in the face of her very public acknowledgement of her alcoholism.  The death knell was sounded when he committed the gaffe of being caught on camera saying that "Rape's like the weather. If it's inevitable, lay back and enjoy it." Voters began to reach their limit with him when he failed to identify an important ballot initiative during an on-camera interview. The final straw came when he snubbed Richards at a televised political event, refusing to shake her hand on the dais. The ungentlemanly act revealed him to be the true heel that he was and voters responded by giving Richards a resounding victory as the first duly elected female Governor of the Lone Star State. 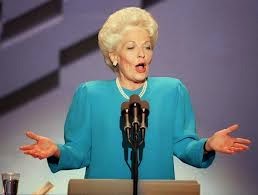 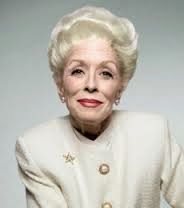 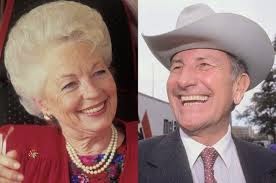 Ann Richards and her opponent in the race for Governor, Clayton Williams 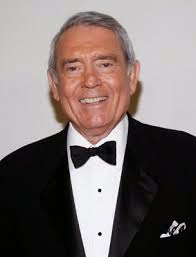 TV newsman Dan Rather, one of the commentors in the Ann Richards HBO documentary 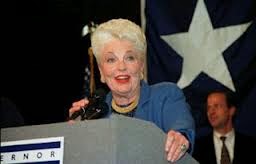 Ann Richards at the helm at Texas Governor 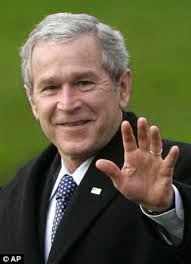 "W" on the campaign trail 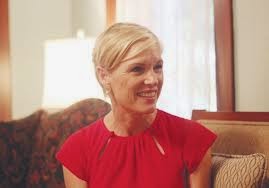 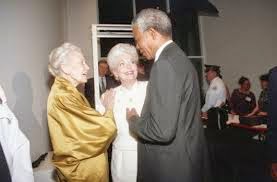 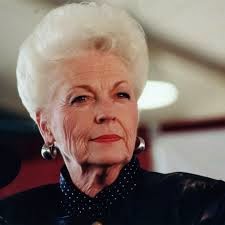 Producers Patterson and Schopper conclude the film with a probing analysis of Richard's ultimate defeat in her race for a second term as Governor at the hand of master GOP strategist Roger Ailes and his freshly-minted future presidential candidate, George W. Bush. From the outset, Ailes makes it clear that he views the Texas Governor's race as merely the first step in "W's"ultimate ascendancy to the Oval Office. The documentary very deftly charts Ailes' capabilities as a master political architect, carefully crafting his master plan through a series of very public onslaughts and behind-the-scenes subterfuges, with innuendos of lesbianism, drug abuse and anti-gun stances (even though Richards herself was a gun owner), which ultimately undermined her reelection efforts.

One of the final scenes of the film is among its most poignant. It shows Richards in one of her last public appearances before succumbing to esophageal cancer in 2006. Speaking to a political action group of LGBT supporters, her speech was interrupted several times by coughing spasms and dry throat, which an aide explained on camera, were symptoms of her advancing disease. Richards nonetheless, gave a rousing speech that praised efforts to support individual rights and freedoms. Her remarks through a thunderous and heartfelt ovation.

All About Ann is more than a political documentary. It is an up close and personal look at one of the most charismatic and visceral political figures of our time and an unvarnished view of the no-holds-barred cage fight that is the arena of modern American politics.  All About Ann: Governor Richards of the Lone Star State premieres on HBO Monday, April 28 ay 9pm ET, with additional HBO playdates April 28 (4:45am ET), May 1 (4:45pm ET), May 4 (2pm ET), May 7 (8:30am) and May 10 (10:15 am ET). This film is must viewing for anyone who believes in the importance of life-long commitment and sacrifice in the preservation of individual freedom and liberty within the context of the American Body Politic.

Posted by Dwight the Connoisseur at 2:45 PM