THE GOSPEL ACCORDING TO ANDRE-TRIBECA FILM FESTIVAL 2018 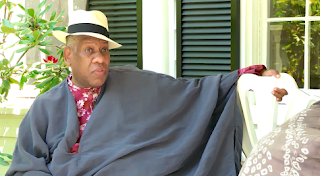 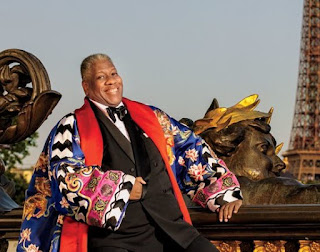 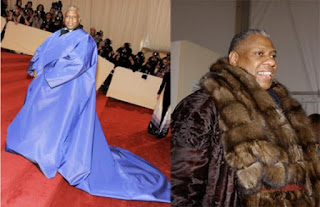 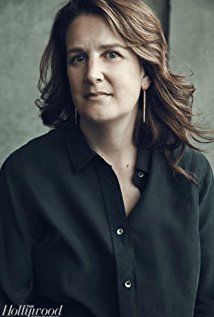 THE GOSPEL ACCORDING TO ANDRE EMMY-NOMINATED DIRECTOR KATE NOVACK

Andre Leon Talley is a giant in the fashion industry, both literally and figuratively. Standing regally at some six feet, seven inches tall, he is best known for his flamboyant entrances at the Museum of Modern Arts annual costume ball and in numerous TV appearances as the long-time creative director of Vogue Magazine. Considered an arbiter of fashion and style and one of the industry's most ardent promoters of African American designesr and a proponent of designers including more Black models on the runaway, little is known about his humble beginnings.

The superb documentary, The Gospel According to Andre, directed by Kate Novack, who with her husband, fellow-director Andrew Rossi, was nominated for a 2012 Emmy for their work on the documentary Page One: Inside The New York Times, unfolds the story of Andre Leon Talley from his humble beginnings in Jim Crow Durham, North Carolina, to the fast-paced trend-setting world of New York's fashion scene. The grandson of a sharecropper who was influenced by his fastidious grandmother, Bennie Francis Davis, who worked as a domestic, his earliest influences came from the pages of Vogue magazine, which he purchased religiously as a Sunday treat.  As a teenager he would walk to  the newsstand in the white part of  town, the only one open on Sundays, and then spend hours poring over its pages with Talmudic fervor.

Influenced by his inspiration, his junior high school French teacher, Andre sought and won a scholarship to the prestigious Ivy League school Brown University in Providence , Rhode Island. The experience changed his life. While earning his master's degree, he fell into the circle of students at the nearby Rhode Island School of Design. He absorbed their milieu like a sponge. Upon receiving his masters, he moved to New York where he pursued a career as a reporter for Women's Wear Daily, where he quickly fell in with the likes of Karl Lagerfeld and Andy Warhol. Next, he became protege to the legendary Diana Vreeland (1962-1971) , who then  recommended him to Vogue. The rest, as they say, is history...Andre's history.

The Gospel According to Andre is an inspiring film in every way. It is a testament to how faith in one's self and vision and an unwavering  belief in personal destiny can overcome even the greatest of odds. The film has just been released theatrically and is available on Blue Ray, DVD and all video platforms. Go see it or obtain it as soon as possible. You will be richly rewarded.