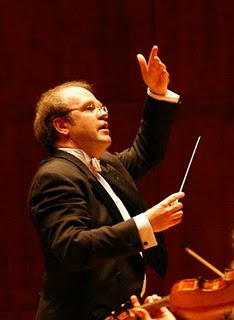 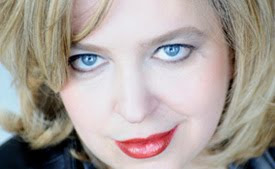 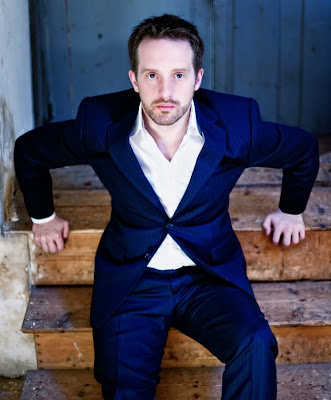 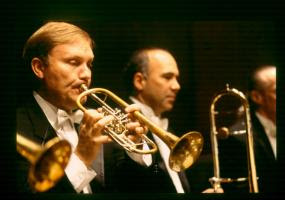 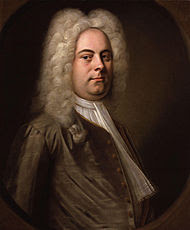 New York---Concluding a week of Holiday shopping in the Big Apple with a visit to Lincoln Center’s Avery Fisher Hall to hear the New York Philharmonic Orchestra and 50-voice New York Choral Artists perform Handel’s “Messiah” proved the perfect tonic to the overt commercialism of the Holiday Season.

The lyrical inspiration for this timeless classic is drawn from passages of the King James and Great versions of the Bible as embodied in a libretto by frequent Handel collaborator Charles Jennens.

The work summarizes the arrival of the Messiah as proclaimed by the prophets, His worldly sufferings, His Crucifixion and victory over death for mankind. Although performed during Lent and Easter in Handel’s lifetime, Messiah has become a staple during Advent, the prelude to the Christmas season, since the time of his death. The sense of urgency inherent in its delivery may stem from the fact that Handel wrote this monumental work in just over three weeks.

Canadian conductor Bernard Labadie approached the work with an open mind, investing in it a freshness and vitality that allowed the searing emotion of the music and the poignant message of the text to shine through with clarity. A Baroque specialist, Labadie also used the benefit of his unique insight to bring out the magnificent contrapuntal and ensemble nuances of Handel’s compositional genius. The superb voices of the soloists and the precise unified singing of the choir made for a rapturous experience.

Maestro Labadie took a measured approach to Handel’s masterpiece. Eschewing the standard conventions and pitfalls that seem to plague all too many performances of this familiar masterpiece, he chose to view the work with fresh eyes, paying careful attention to tempo notations and allowing ample space for his sublime soloists to convey Handel’s immortal message. He brought with him a Canadian Cannonball of vocal prowess in the persons of his female soloists who dominated the performance.

Soprano Karina Gauvin’s silvery, soaring voice lifted the words of “I Know That My Redeemer Liveth” to the level of High Praise. Contralto Marie-Nicole Lemieux gave particular gravity and authority to “O Thou That Tellest Good Tidings to Zion.” She also imbued the aria “He Was Despised” with deep emotion. Tenor Tilman Lichdi maintained a strong, consistent presence throughout.

The eloquent trumpet solo by Principal Trumpet Philip Smith and forceful bass aria by Andrew Foster-Williams in “The Trumpets Shall Sound” were also among the highlights.

The instrumental soloists were as vital to the success of the performance as the vocalists. Harpsichordist Lionel Party , Organist Kent Tritle, Bassoonist Kim Laskowski, Bassist Eugene Levinson and Cellist Carter Brey all provided well executed performances as both soloists and ensemble players.

“The Messiah” is rightfully considered as George Frideric Handel’s crowning masterpiece. Its premiere in Dublin in April 1742 was sold out. In a way, the themes of redemption and resurrection of the oratorio proved to be reflective of the composer’s own life. Handel himself was on the verge of bankruptcy and was said to be in both a physically and spiritually broken emotional state. With the recent failure of several of his operas, the German transplant was considered a has-been in his adopted home of London. His career as a composer was over and his life hung in the balance.

Fortunately for Handel, folks in Ireland didn’t quite see it that way. The Lord Lieutenant and the governors of three charitable organizations invited him to perform one of his works in Dublin for charity. Handel decided to use the opportunity to give the world premiere of his recently completed work. The premiere was held at Neal’s Music Hall in Dublin in 1742, an event that changed the course of Handel’s life and wrote an indelible chapter in music history.

The first London performance of Messiah took place in Lent on March 23, 1743 at Covent Garden. At the first measures of "Hallelujah" chorus, King George II stood up to express his admiration for the piece. As was the custom of the time, the entire audience rose with him. The tradition remains and, in keeping, the audience stood at Avery Fisher Hall.

Maestro Labadie heightened the suspense of the “Hallelujah” chorus by softening the timbre of the opening passages in order to allow the dynamic strength of the finale to unfold gradually, thus heightening the impact at its conclusion. The stirring account prompted a rousing ovation. Overall, the uplifting feeling of Handel’s Messiah remained through the final “Amen.”

Posted by Dwight the Connoisseur at 10:52 AM