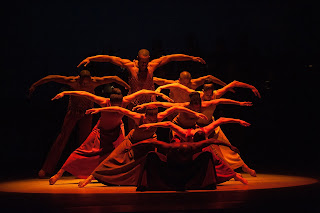 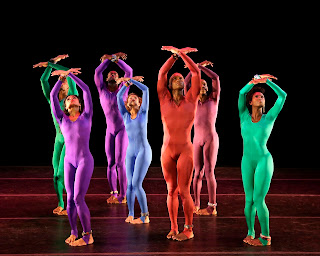 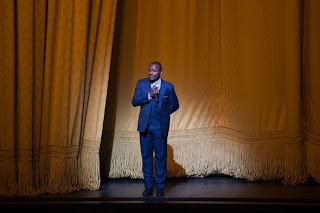 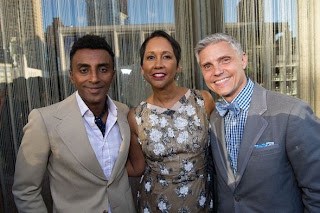 his cultural movement and in the souls of audience members who witness his genius onstage.
Posted by Dwight the Connoisseur at 12:58 PM