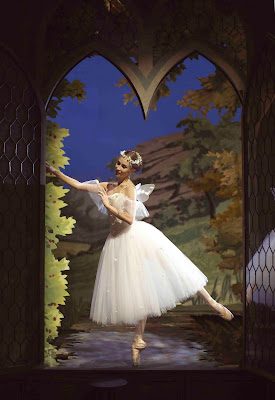 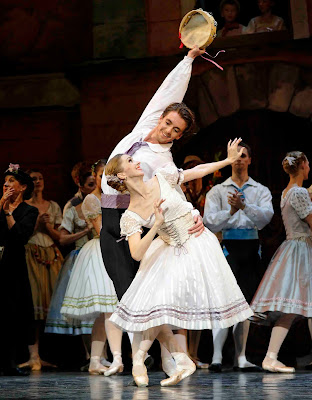 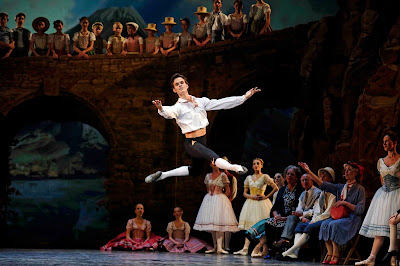 NEW YORK—After a more than 20 year wait, ballet audiences were treated to one of the most exquisite delights in recent memory, performances by the Royal Danish Ballet at the David H. Koch Theatre in Lincoln Center. The six performances over five days were the culmination of a month-long U.S. tour that included performances in Orange County and San Francisco, California and the Kennedy Center, Washington, D.C. It was the company’s first trip to the U.S. since 2004. What’s different this time around is the presence of Nikolaj Hubbe, who took the helm as Artistic Director in 2008, after being a principle dancer with the New York City Ballet for more than 15 years.

As the conservator of the choreography of August Bournonville, a French dancer and choreographer, who was its artistic director in the mid 1800s. The Royal Danish Ballet is one of the oldest ballet companies in the world. Hubbe has managed to invigorate the tradition of Bournonville’s mix of intricate footwork and harmonious upper body movements with a renewed tension and precision. Every point, turn and leap relates to the prior movement, forming in interconnecting chain of movement that is at once important to the story line of the ballet and satisfying to the observer. His presentation of Napoli-Act III, originally conceived in 1842, but updated to resemble a scene at one of the public squares in the1950s, displayed Hubbe’s meticulous attention to detail. The costumes, with their scarves and hats and the choreography, which incorporated Neopolitan folk dances and the music of Danish composer Louise Alenius, firmly placed the work in the 20th Century and was a showcase for Hubbe’s mastery and vision. The use of tambourines and other primitive instruments, along with the music and folk dancing added to the authentic feel of this scintillating work. The Tarantella with dancers Laure Dougy and Shelby Elsbree and the Finale by the Corps de Ballet contrasted earthiness with the ethereal.

Precise movements by the Corps de Ballet in La Sylphide and the exceptional Scottish-themed sets and costumes by Mikael Melbye were exceptional. Susanne Grinder and her elegant flowing movements as La Sylphide and Marcin Kupinski’s arcing leaps made this performance a tour de force. The staging, a collaboration between Hubbe and Anne Marie Vessek Schluter, combined with the delightful participation of some marvelous child-dancers made this a visual treat that was nonpareil.

Let us hope that there will not be another extended period before the Royal Danish Ballet again graces U.S. stage.

Posted by Dwight the Connoisseur at 2:54 PM