Broadway In Chicago: Pinkalicious is Pink-eriffic! 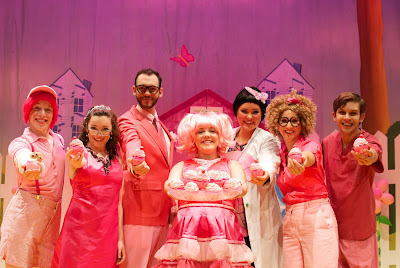 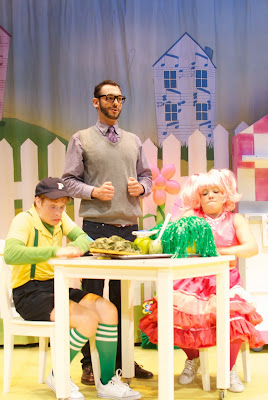 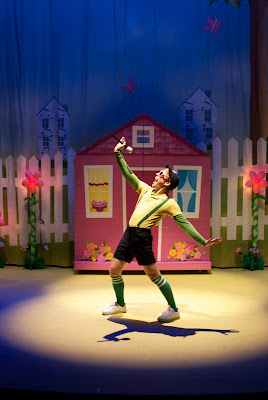 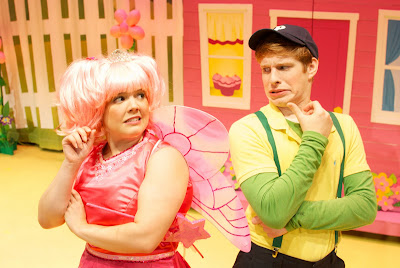 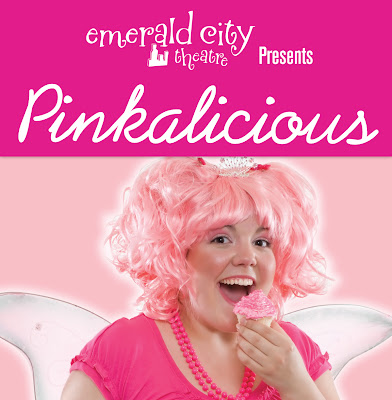 CHICAGO—Pinkalicious is a musical theatre summer treat designed for the little ones, but it’s also fun for the whole family. Emerald City Theatres 2010 hit is now at the Broadway Playhouse at Water Tower Place, 175 E. Chestnut, playing Thursdays through Sundays now through September

Although intended for the small fry, this reviewer found himself humming and clapping along with the peanut gallery. It’s just that entertaining!

“We are pleased to add theatre for young audiences programming to the Broadway Playhouse, making theatre more accessible to all ages,” said Broadway in Chicago President Lou Raizin. Emerald City brought the play to the Broadway Playhouse after a sold out run last year at their Chicago home, The Apollo Theatre in Lincoln Park. Bringing the show to the Magnificent Mile makes it accessible to a much wider audience, including both local and tourists visiting the downtown area.

What’s great about Pinkalicious is that it’s interactive. Audience members are handed fans that they can wave in response to the performance on stage and they’re invited to clap and sing along whenever they want to.

The plot is centered on a theme fostering good nutrition. Pinkalicious Pinkerton (the spunky vocal powerhouse Lara Mainier) eats one too many pink cupcakes and catches a serious case of “Pinkititis,” as diagnosed by Dr. Wink (Ashley Braxton), which turns her the color pink from head to toe. “Pink is a perfect state of mind,” Pinkalicious sings, as she and the cast proceed on a merry, tune-filled jaunt toward healthy eating habits, spurred on by her broccoli-eating brother, Peter Pinkerton (a robust-voiced Mark Kosten), who can hopefully help cure her before its too late.

Patrick Byrnes and Rachel Klippel are delightful as Mr. and Mrs. Pinkerton. Of particular note are the Cupcakes, a septet of dancer/puppeteers shrouded in black, operating large pink cupcake hand puppets that seem to dance in mid-air in the “Cupcake Dream.” That was one of the most captivating numbers in the show as was the duet between Pinkalicious and Peter in “Pink-A-Boo.”

The music by John Gregor and Lyrics by Gregor and the Kann sisters truly sparkled and had many of the young audience members, and more than a few older ones, humming down the aisles as they headed to the lobby to greet the performers in person, who signed autographs for the young theatregoers. If you’re looking for a terrific morning activity before a day of sightseeing or shopping along the Magnificent Mile, or a first-time theatre experiences for your young ones, Pinkalicious is the perfect pick. It’ll have you feeling in the pink!

Pinkalicious is performed at Broadway Playhouse at Water Tower Place Thursday through Sunday at 10am. The schedule has alternating Thursday and Sunday performances, so check www.broadwayinchicago.com to get exact performance dates.

Posted by Dwight the Connoisseur at 7:25 AM