New Year's Eve 2011, a celebration with many faces 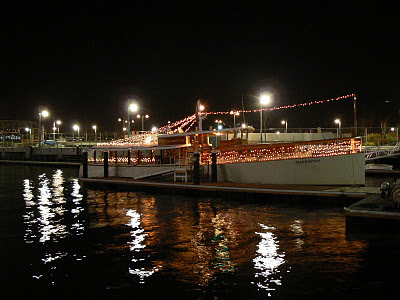 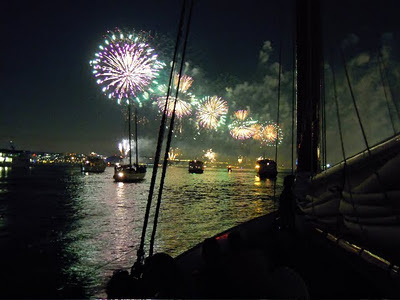 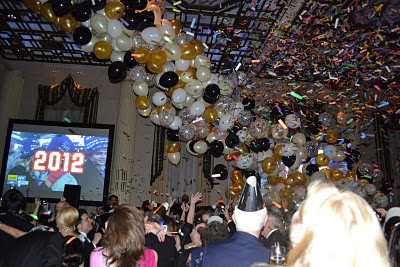 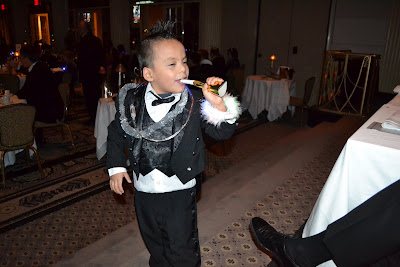 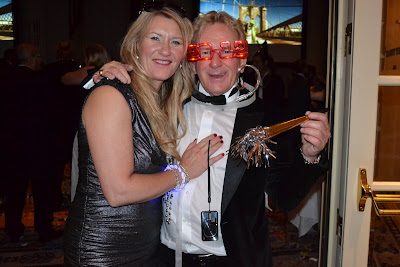 The many faces of New Year’s Eve

-The balloon drop at midnight, the Waldorf=Astoria, Happy New Year 2012!

New York---From watching fireworks near the Statue of Liberty from an historically influenced yacht, to observing the famed Waterford Crystal ball drop in a freezing Times Square to the balloon drop in the Starlight Roof of the venerable Waldorf=Astoria hotel, New Year’s Eve 2011 was a cornucopia of sights, sounds and experiences.

When the 1920s-styled luxury yacht Manhattan powered from Chelsea Pier into New York Harbor to witness the ‘rockets red glare’ around the Statue of Liberty, it was just the start of an historic New Year’s Eve celebration. Operated by Classic Harbor Line, the 1920s style, mahogany-trimmed “commuter” yacht offers a unique weekend cruise that encircles the entire island of Manhattan, passing under its bridges and stopping at the Statue of Liberty. Simultaneously, the countdown was beginning at Times Square, where a million people braved the arctic cold to await the timed ball drop at One Times Square.

The iconic Starlight Roof at the famed Waldorf=Astoria hotel on Park Avenue was the scene of one of the nation’s most revered traditions, the hotel's annual New Year’s Eve Gala. Past generations delighted in the live national televised broadcast of Guy Lombardo and The Royal Canadians and their annual New Year’s Eve show from 1960 to 1978. This year’s New Year’s Eve Gala 2011 was a celebration of R & B, Pop, Soul and Big Band Era hits with a live orchestra and a brilliant vocal ensemble. They played and sang while large screen television monitors kept revelers abreast of the ball-drop activities in Times Square with Dick Clark and Ryan Seacrest.

The Waldorf=Astoria’s Executive Chef and his brilliant team provided a sumptuous banquet at the Starlight Roof. Beginning with an Amuse Bouche of Ginger Crusted Tuna with Glass Noodles and Pickled Scallions, the seamless wait-staff guided diners through an exceptional four-course dinner that was highlighted by the superb Entrees of perfectly prepared Rack of Lamb Persillade, with Candied Eggplant, Potato Ecresse and Melted Leeks or Grilled Tournedo of Beef (Prime Aged Filet Mignon), cooked to perfection with a Saffron Mussel Risotto, Fennel, Tomato and a Mediterranean influenced Bouillabaisse Sauce.

Perrier Jouet Champagne Grand Brut ($39) flowed throughout the evening, leading to a celebratory toast and the much-anticipated balloon drop from the Art Deco panels of the Starlight Roof.

A Champagne Toast punctuated the night. The toasty, polished texture of the Perrier Jouet added to the festive nature of the evening and brought out the subtle flavors of the cuisine with its hints of Golden Delicious apple, brioche pastry and spiced orange peel. As Dick Clark’s New Year’s Rockin’ Eve with Ryan Seacrest 2012 completed the countdown, the simultaneous festive balloon at the Starlight Roof and the descent of the Crystal Ball in Times Square marked the start of what promises to be a spectacular 2012!

Posted by Dwight the Connoisseur at 6:42 AM