Two-time Academy Award-nominee Liv Ullmann (Cries and Whispers, Scenes from a Marriage) returned to the Chicago International Film Festival, where she made her debut as a director (Sofie, 1992) to open its 50th edition with the film "Miss Julie." Ullmann directed and wrote the script of this adaptation of August Strindberg's eponymous 1888 stage drama of psychosexual class warfare. The play was banned for 50 years in the United Kingdom as much for its sexual content as its class commentary, and Ullman's version with Golden Globe winner Colin Farrell (In Bruges) as John, personal valet to an Anglo-Irish Lord and two-time Oscar nominee Jessica Chastain (Zero Dark Thirty) , as the Lord's spoiled daughter who sexually stalks him, masterfully touches upon both social hot-buttons. Fellow two-time Oscar nominee Samantha Morton (Minority Report) is the cook, Kathleen, who observes the sexual sparring from afar, in her chamber just off the kitchen, where much of the drama takes place.

Miss Julie is perhaps one of the most performed stage productions of all time. It has been adapted to the screen three times, and from this recent effort by Ullmann, the third time is truly the charm. Ullmann strips the story to its bare essentials; getting rid of all of its side characters in order to hone in on the conflict between John and Miss Julie. Relocating the action from Sweden to Ireland, ("I didn't want to film in Sweden with an English-speaking cast. That would be wrong," Ullmann said in and earlier interview), it is beautifully filmed at Castle Coole, County Fermanagh, by Cinematographer Mikhail Krichman.

Ullmann is best known for her decades-long collaboration with famed director Ingmar Bergman, who was also her lover. The two were one of the most successful teams in  film history. It is no surprise that Ullmann eventually moved into the director's chair, and this film brings to bear the sum total of her experience.

The tension builds for two -and- a- half hours. After a failed effort to escape the rigorous bonds of class and social propriety, the two hapless lovers return to their macabre passion-dance, which ends disastrously.

Miss Ullmann received the Career Achievement Award in a pre-screening ceremony with Chicago International Film Festival founder Michael Kutza, a close friend, doing the presenting. "Maybe you're doing this Michael to say "I'm sorry!" Ullmann joked. "I remember my first film as a director which was premiered at this festival. There we were, a full house and the film begins. It was in Danish with French subtitles. After about ten minutes, we stopped it and Michael and I went to a restaurant and got completely drunk!"  Only in Chicago. 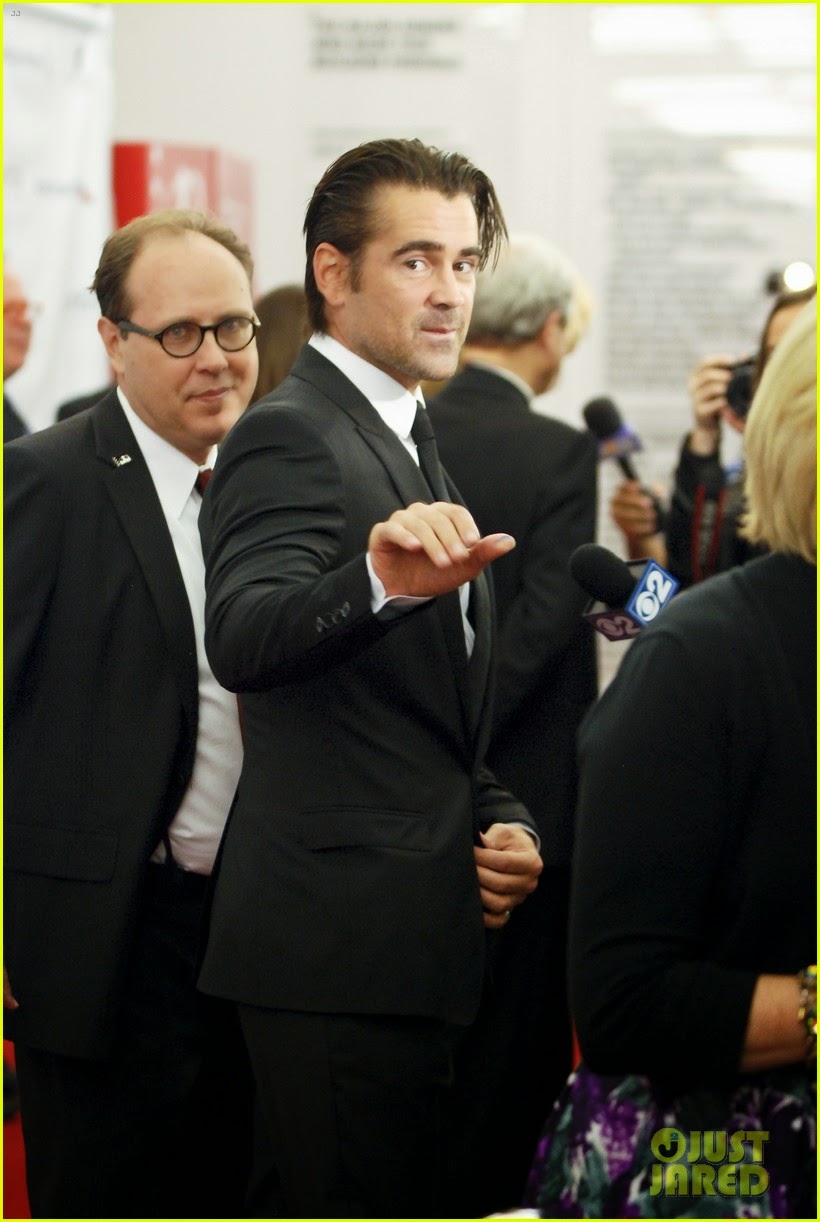 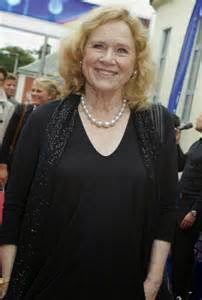 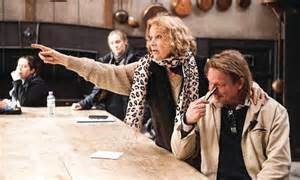 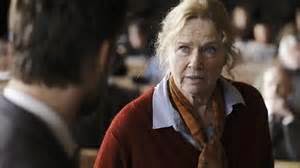 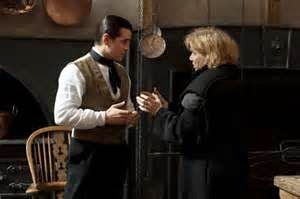 Colin Farrell as John and Jessica Chastain as Julie 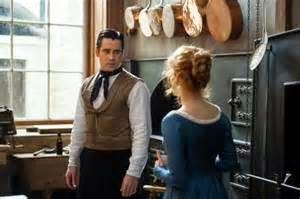 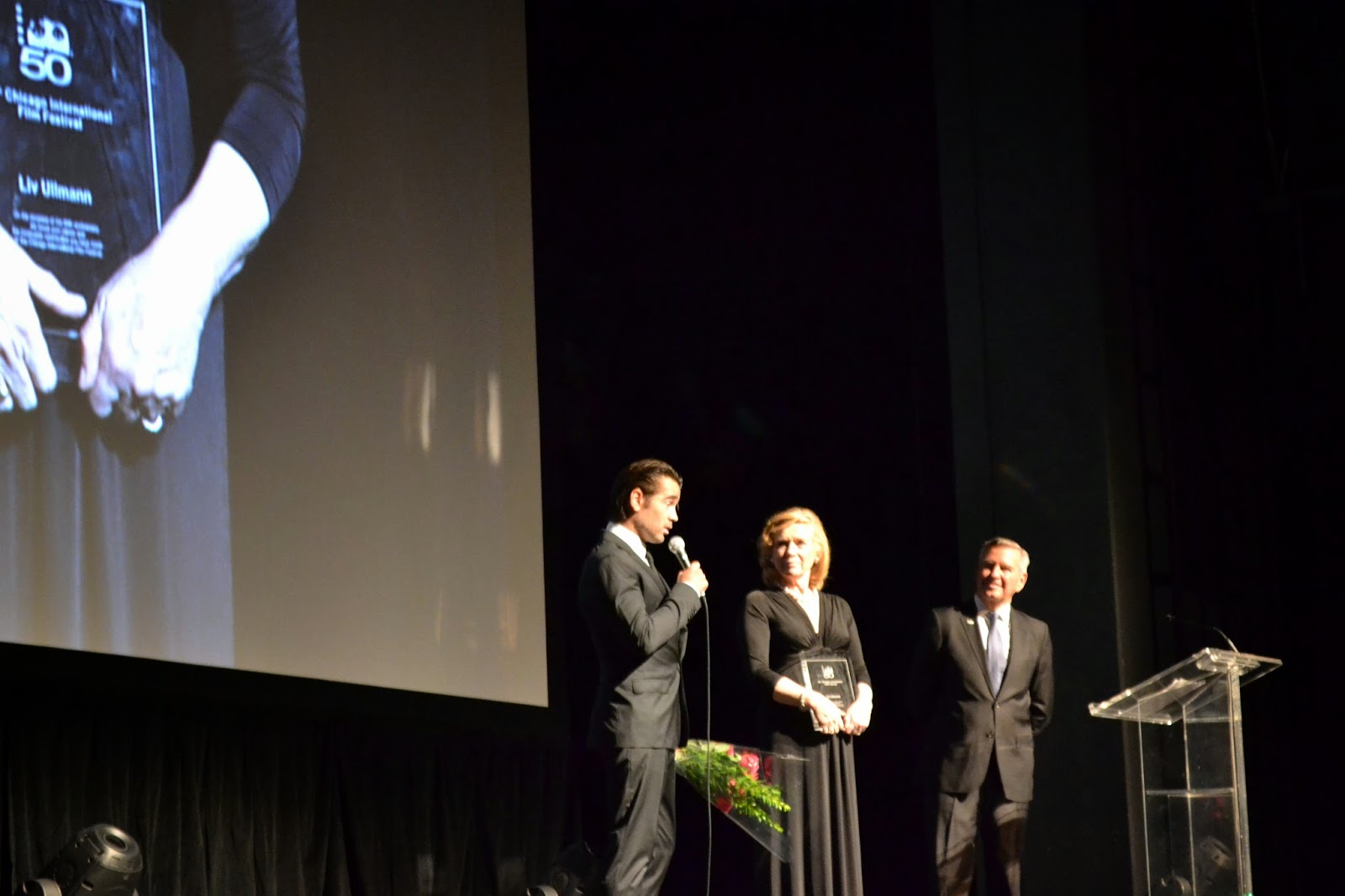 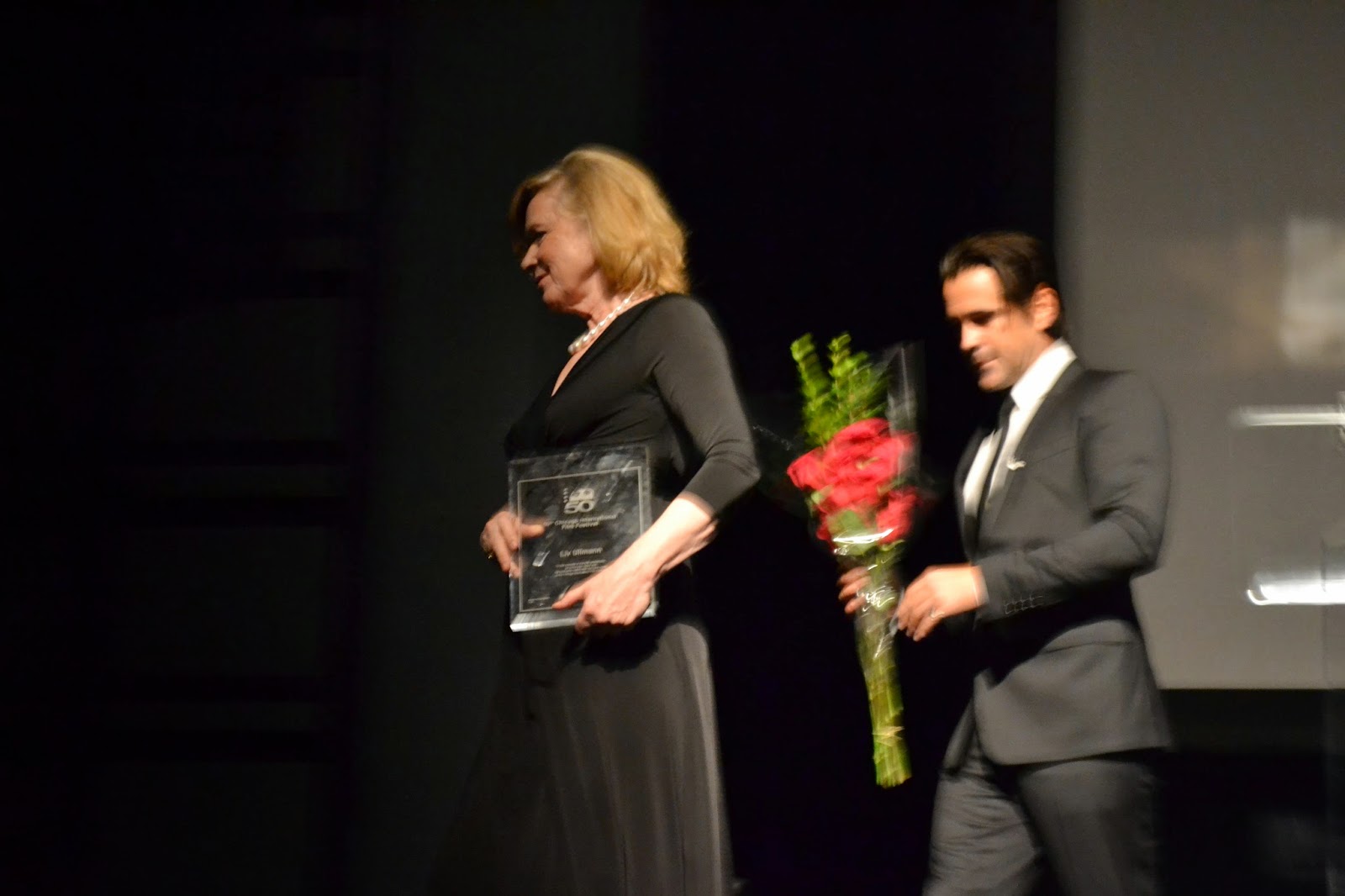 Posted by Dwight the Connoisseur at 5:48 AM