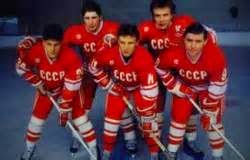 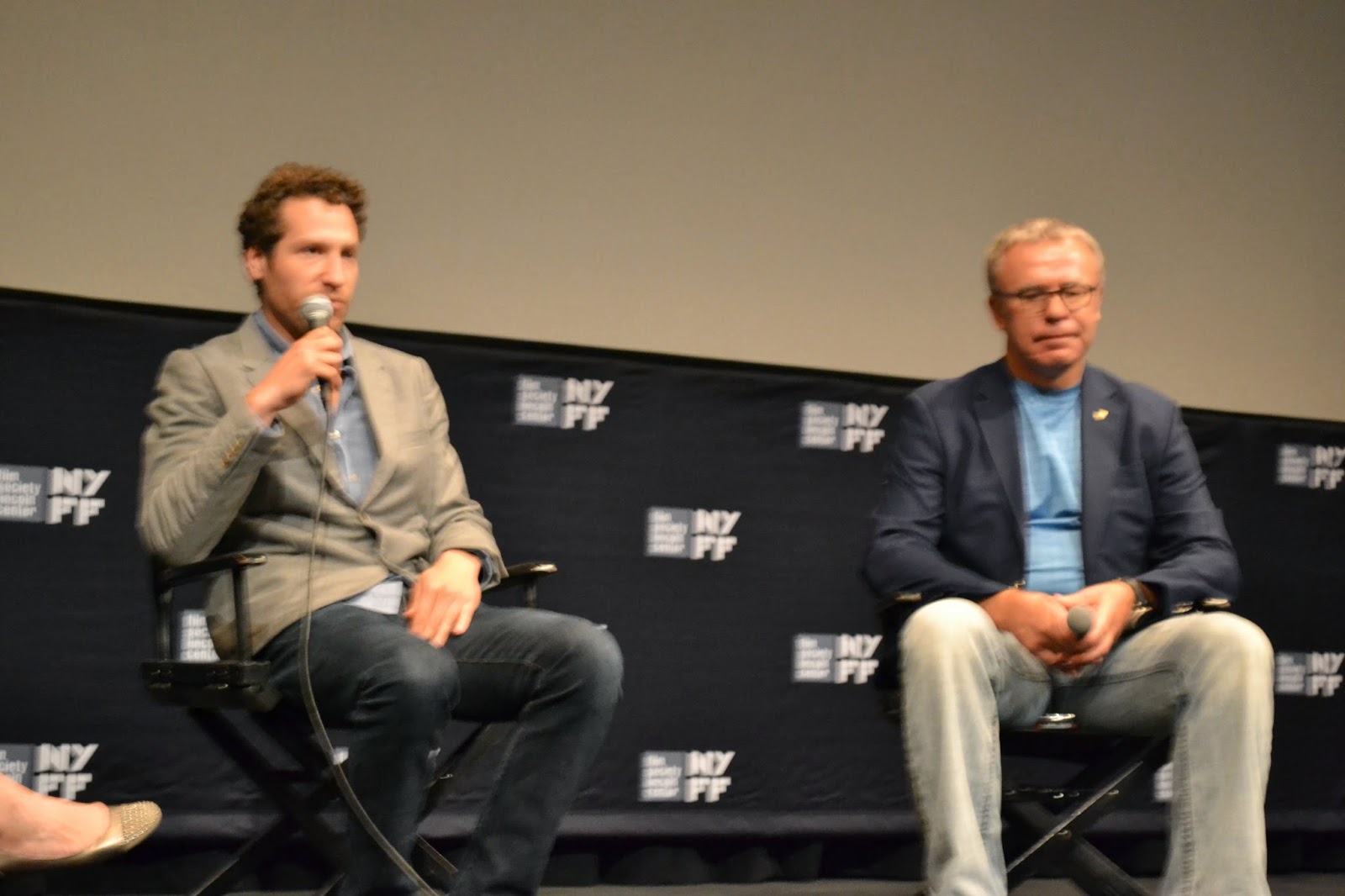 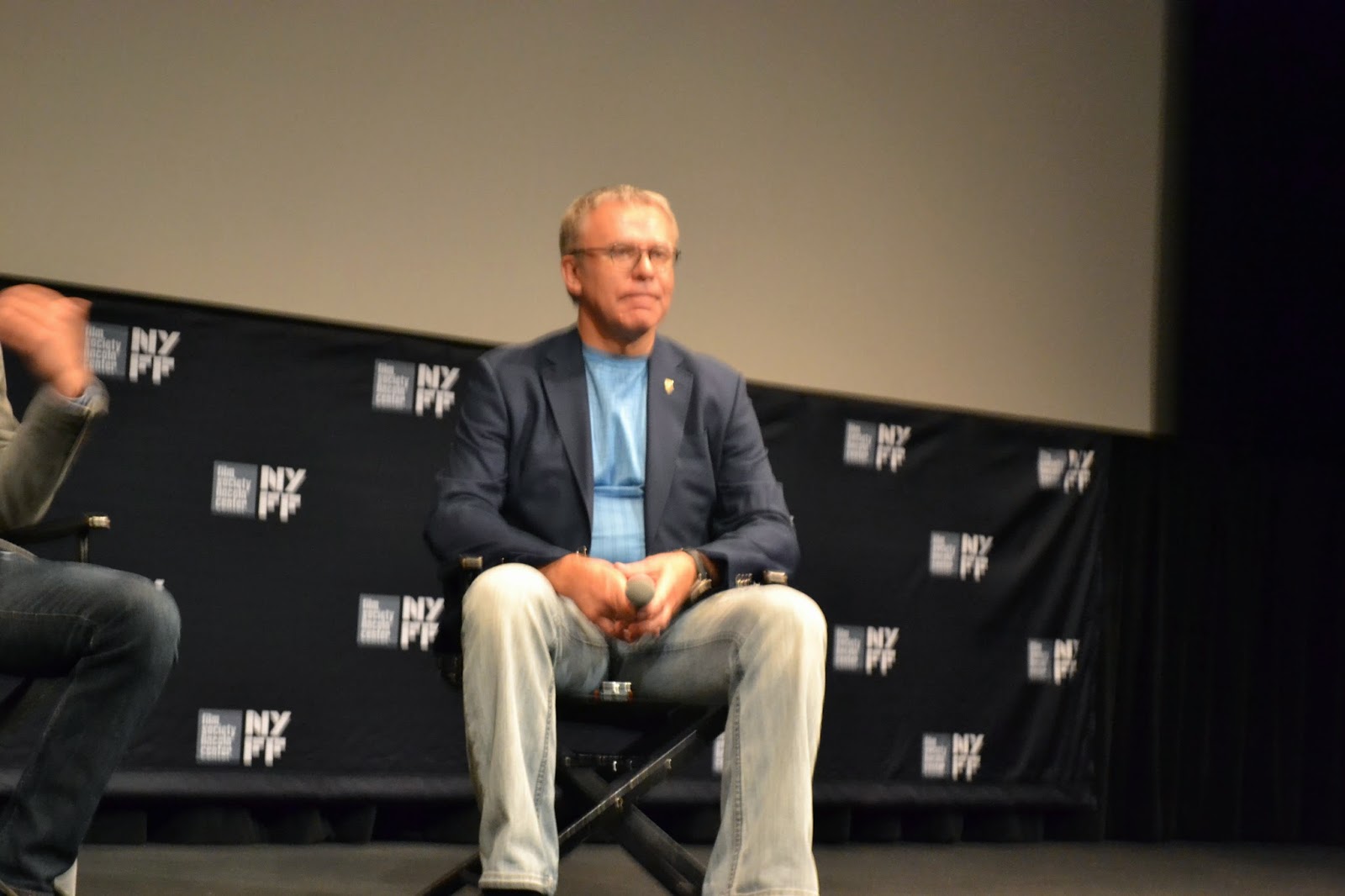 Even though clocking in at an exhaustive nearly three-and-a-half hours, Red Army, thesolo directing film debut from Chicago-bred director Gabe Polsky, is a totally absorbing documentary account of the rise and fall of the world's greatest hockey team, the Soviet "Red Army," which one two Olympic gold medals, one silver and several world championships in the 1970s and 80s. The team seemed invincible, until its defeat at the 1980 Olympics in the David and Goliath "Miracle on Ice,"when a group of amateur American college players defied the odds to beat the highly experience, professionally-trained squad from the Soviet Union. The buildup and the match were dutifully covered by America's most adversarial sports report, Howard Cosell. Footage of his broadcasts are included in the meticulously prepared documentary, which includes personal interviews with the players and coaches, both present and archival and detailed footage of crucial matches and behind the scenes training. Anyone with an interest in probing the all-pervasive influence of sports on society to the extreme should view this film. It is both a warning and a tonic to the cult of sports that equally pervades both U.S. and Soviet society.
The Sony Classics Pictures film received its world premiere at the Cannes Film Festival to rave reviews and was presented in its North American Premiere at the Toronto Film Festival. Recent introductions to the U.S. include the films American premiere at the New York Film Festival in its Spotlight on Documentary and most recently, at the 50th Chicago International Film Festival Docufest Program, with the Emmy-award winning director, Gabe Polsky, returning to the festival  October 14 for a screening and Q and A session with the audience.
"Red Army" is a Cold War drama played out on ice, with the Soviet government using all of its resources to create an almost super-human force to crush the imperialist opposition of the West and its democratic ideology through the arena of sports competition. The film is a brilliant illustration of the crushing effect of political ideology on the human spirit and the indomitable ability of that self-same spirit to triumph above it all.
The film is largely seen through the eyes of team captain Slava Fetisov, who appeared in person at the recent New York Film Festival. At a post-screening news conference, he proved to be one of the festival's most engaging and humorous participants, in spite of his thick Russian accent.
Throughout the film, Fetisov affirmed his loyalty to Mother Russia, even in the face of growing injustices toward he and his fellow teammates by his cruel, inhumane coach and the Soviet powers-that-be. Fetisov had a couple of key atttributes to his credit, that later served him well in his subsequent dealings with the Soviet government, which earned him his freedom from the grip of the Soviets in the final days of the Soviet Union; his incredible talent as a hockey player and he fierce loyalty he engendered from his fellow teammates.
This is a brilliantly crafted film that begs for a wider audience. Anyone who has a child involved in team sports can relate to the demands exacted by the Soviet government upon their young players. Perhaps in the extreme, they still reflect many of the psychological and physical demands that are placed upon many of our young, aspiring athletes in this country. This film is an object lesson to us all.
The turning point for the fiercely loyal Fetisov came when one of fellow teammates and close friends was denied leave to visit his dying father due to practice for an upcoming all-import  tournament against the U.S.. This was the last straw for Fetisov and precipitated his eventual defection to the U.S. and a highly-successful career as a National Hockey League player, team captain and coach. Fetisov elected to returned to Russia following the fall of the Soviet Union, and now is director of his homeland's entire athletic programs.
"Red Army" follows the thoughts and life of a highly principled man with the courage of his convictions, who stood up to a powerful authority and through his integrity and force of will, exacted change which benefited all. In his work today, Fetisov is still effecting change for his countrymen. He has overseen the building of more than 300 stadiums throughout Russia, especially in ethnic regions that were underserved or not at all. He has also recruited talent from the furthermost regions of his country and trained them for promising careers in the field of athletics. He is truly a man who lives by his principals and is an example to us all. This film cries for U.S. distribution. Hopefully in the near future as the professional and college football, basketball and hockey schedules, and their pervading cultural influence,  get underway in this country.

Posted by Dwight the Connoisseur at 2:48 PM