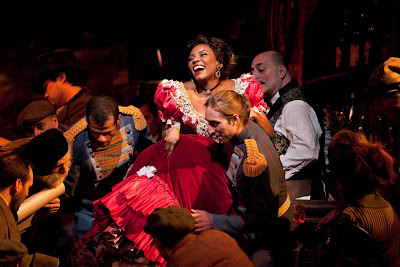 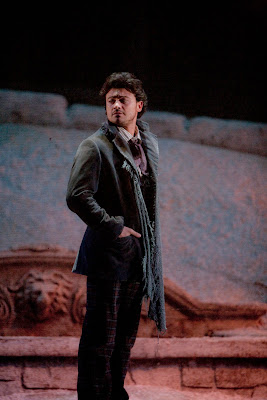 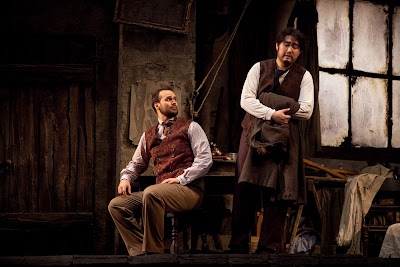 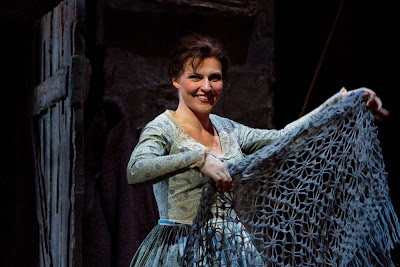 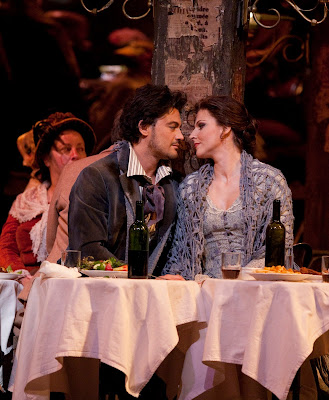 Posted by Dwight the Connoisseur at 8:19 AM