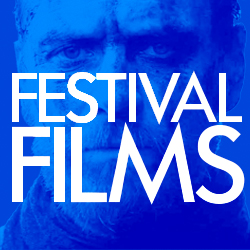 Featuring 130 films from over 50 countries, the festival is highlighted by 6 World Premieres, 10 North American Premieres, 27 U.S. Premieres and over a hundred Chicago Premieres.

This is the longest-running international competitive film festival in North America and, as in festival’s past, there are more than a few landmark events planned as well as some surprises.

Opening Night, Thursday, October 15th from 5:30pm-10:00pm is the screening of the film MIA MADRE from master film director Nanni Moretti, at the Auditorium Theatre, 50 East Congress Parkway, Chicago. John Turturro provides the comic relief as the self important American actor in this film about the violent clash of art with reality. The film is a personal tour de force that details the struggles of a harried director who tries to complete her new movie while caring for her beloved mother, who lies dying in the hospital. The film makes a powerful statement about  the personal cost of artistic integrity. 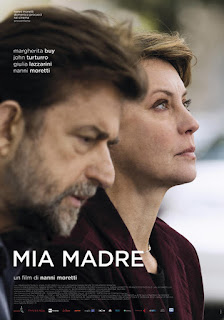 Michael Moore is scheduled to attend the Midwest Premiere of his latest film WHERE TO INVADE NEXT on Friday, October 23 at 7pm. This Special Presentation received its World Premiere at the Toronto International Film Festival and drew a standing ovation as well as critical acclaim and was a sellout at the recent New York Film Festival. Director Moore and the Festival have a rich history. His groundbreaking film, ROGER AND ME, received its premiere at the 1989 Festival. He returned to present his 2002 film BOWLING FOR COLUMBINE, which won an Oscar for Best Documentary. 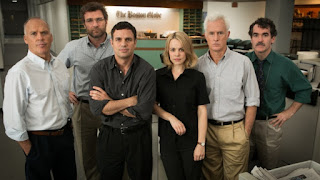 Other festival highlights include OUT-LOOK, aa competitive LGBTQ+-themed program which showcases new artistic perspectives on sexuality and identity. Everyone from Oscar hopefuls to first-time filmmakers will compete for the Festival’s Q Hugo Award.

This year’s Cinema of the Americas Program features 25 films from Brazil, Chile, Columbia, Cuba, Mexico, Peru and Uruguay, including nine US Premieres.

Also, the Festival is proud to present the City and State Program, with the largest number of local film selections to date. Led by 3 World Premieres the films will compete for the coveted Chicago Award. 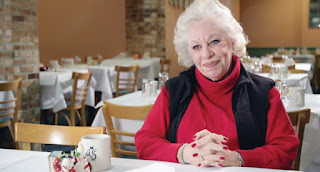 Among the films receiving its World Premiere is the film BREAKFAST AT INA’S, from director Mercedes Kane. The film lovingly focuses on the “Breakfast Queen,” restaurant proprietor and chef Ina Pinkney,  owner of a Chicago institution, Ina’s, which closed after 33 years in business. The film follows the restaurant’s final month. Besides paying homage to a beloved Chicago eatery, it tells the story of one woman’s struggle to achieve her dream against all odds.

Posted by Dwight the Connoisseur at 3:25 AM