The Actor: well deserved Oscar buzz for a 'new' classic 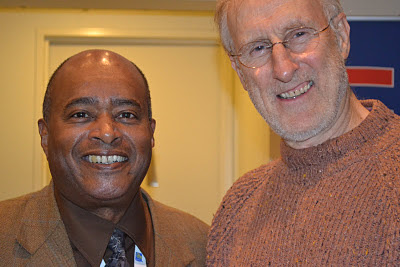 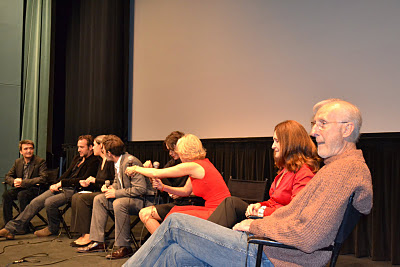 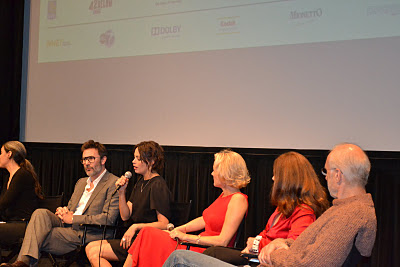 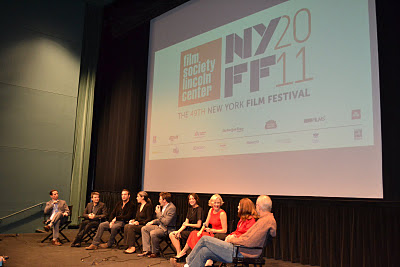 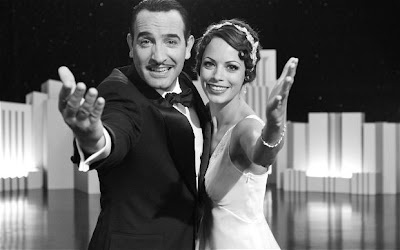 NEW YORK-The most delightful film to premiere at this year’s New York Film Festival is the black and white silent movie “The Artist” from The Weinstein Company and Warner Bros. That’s right, I said silent and black and white!

The film goes against the grain of modern day filmmaking techniques and that’s exactly where its charm and empirical stature lie. The film has already received a 5 star review from its premiere at the Cannes Film Festival, which also bestowed the Best Actor Award upon its star, French actor Jean Dujardin who plays the lead character, George Valentin, who bears and uncanny resemblance to William Powell of The Thin Man fame. (There’s even a cute Jack Russell terrier, which plays his sidekick, which bears a remarkable resemblance to Asta.) The film opens in theatres nationwide Wednesday, November 23.

French film Director Michel Hazanavicius (Nest, Lost in Rio, which also starred Dujardin) gets everything right in The Artist. The framing, in the box format typical of old movies, rather than the wide screen format of today’s films, and a warm black and white chroma that evokes the films 1920s Hollywood, gives the film an authentic feel without drawing attention itself. Add magnificent sets and costumes, a terrific cast, including luminous Argentinean actress Bernice Bejo and the U.S.’s terrific John Goodman and (my personal favorite) James Cromwell (Babe, LA Confidential) and you have the makings of a marvelous film experience.

“The care that went into this film is astounding,” Cromwell said in a post screening news conference at the Lincoln Center Film Society. “You can really see it frame by frame. It was a true delight to work on this film because of the level of care and professionalism.”

The Artist centers on George Valentin (Dujardin), a dashing, arrogant screen idol in the tradition of Douglas Fairbanks. Everything is going swimmingly as he battles secret agents in the spy films A German Affair and A Russian Affair, but he gets blind-sided with the sudden arrival of Talkies. Goodman plays the studio exec heavy, in the tradition of Jack Warner. He plays the character in all its oily bravado without going over the top.

The great thing about this film is that the acting is all done without dialogue. The actors convey the action, with the help of subtitles, but without the exaggerated movements that you would expect. That’s part of it. They ‘act’ in the truest sense of the word.

To further exemplify that ‘Glory Days of Hollywood” feel, there are some terrific Fred ‘n Ginger dance scenes between the Dujardin and Bejo characters that really clinches the charm factor of The Artist.

This is an out-and-out joyous film that celebrates not only the art of filmmaking, but also the enduring power of love in its truest sense. It may all sound really corny and sentimental, but it all works so beautifully that the director could have been describing himself when he named the film.

Posted by Dwight the Connoisseur at 12:51 PM